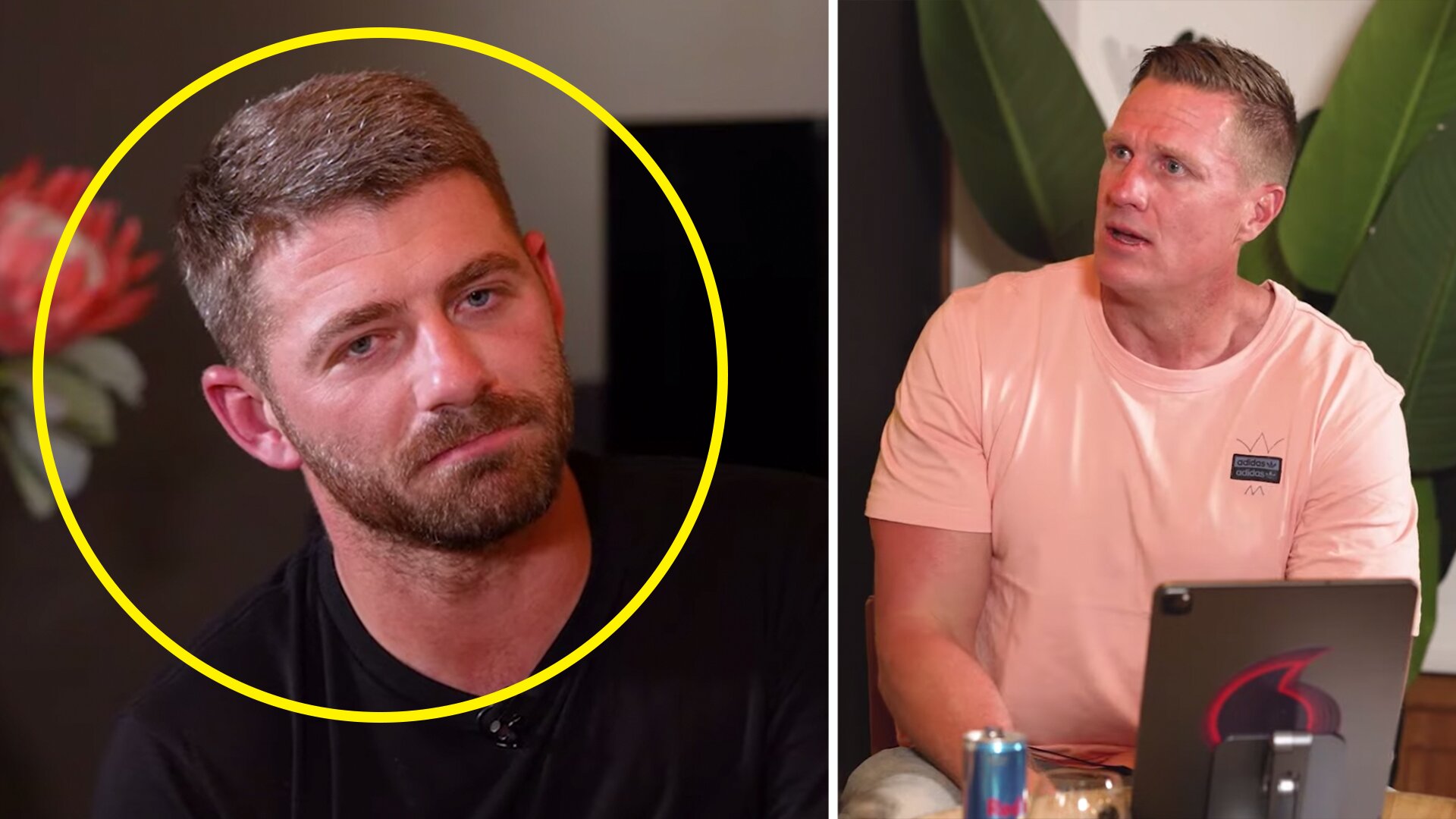 This has to be up there with one of the cringiest moments in rugby history. Jean de Villiers and Schalk Burger have a new TV show called Use it or Lose it and Willie Le Roux is a new guest.

The show is actually very good, with many Springbok guests appearing on the show like Bryan Habana and Victor Matfield.

We were served up some Premium cringe content this week, however.

There is a segment on the show called ‘Bad Jokes’ where the hosts tell bad jokes to the guest.

Willie Le Roux is sometimes mocked by fans for his dropped balls during games.

A gag about this did not go down at all well with Willie Le Roux!