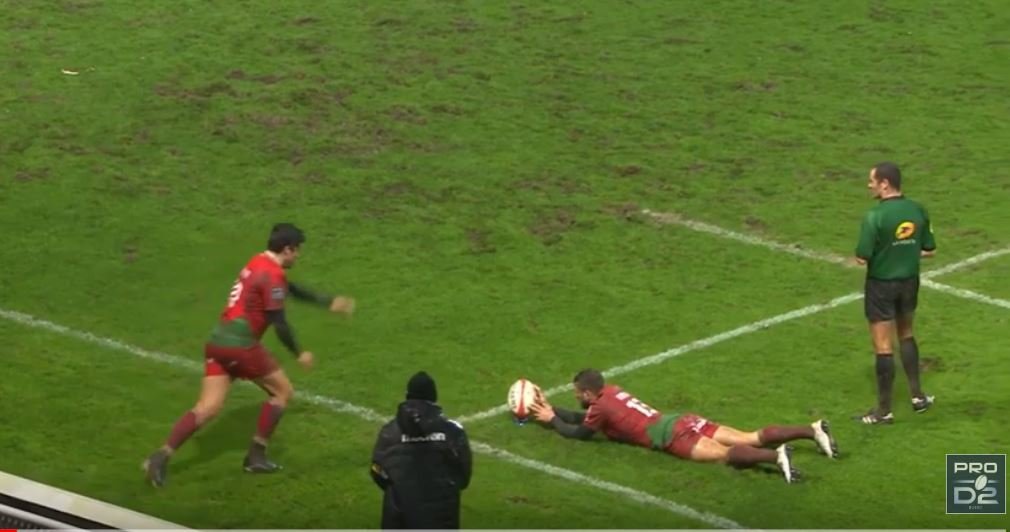 Wind-assisted conversion is splitting rugby fans down the middle

This wind-assisted conversion has split the online rugby community.

Facing Grenoble, Pierre Bernard of Biarritz Olympique succeeds in an improbable and daring transformation as the wind blows in gusts and the rain falls abundantly.

Was it a fluke or a perfectly judged kick?

European club rugby tournaments featured the highest total attendance for the Round 3 matches during the EPCR era with 210,765 Heineken Champions Cup and Challenge Cup fans going through the turnstiles last weekend, and bumper crowds are again set to witness the return games of the crucial back-to-back fixtures across the continent in Round 4.

Leinster Rugby head Pool 1 after earning a seventh win in eight meetings with Northampton Saints who they take on in their annual Aviva Stadium fixture on Saturday live and free-to-air on Virgin Media and Channel 4, as well as BT Sport. Over 40,000 tickets have already been sold for the match.

ASM Clermont Auvergne will host the last European fixture of 2019 when Bath Rugby visit Stade Marcel-Michelin on Sunday and the tournament’s leading points scorers (100) have an exceptional record to preserve having won their last 12 home tournament matches against Gallagher Premiership opposition in a run stretching back to 2008.

If selected, Bath’s Rhys Priestland will make his 50th tournament appearance against Clermont whilst Eddy Ben Arous will reach the same landmark if he appears in Racing 92’s home game with Ospreys tomorrow evening as the twice beaten-finalists look to strengthen their control of Pool 4.

Leicester Tigers faced Rugby Calvisano in the pool stage of the 2001/02 Heineken Cup before going on to be crowned champions for the second time. The Pool 5 frontrunners have won all three matches so far and their return fixture against the Italians is one of several matches to be streamed free for fans registering on ChallengeCupRugby.com this weekend.