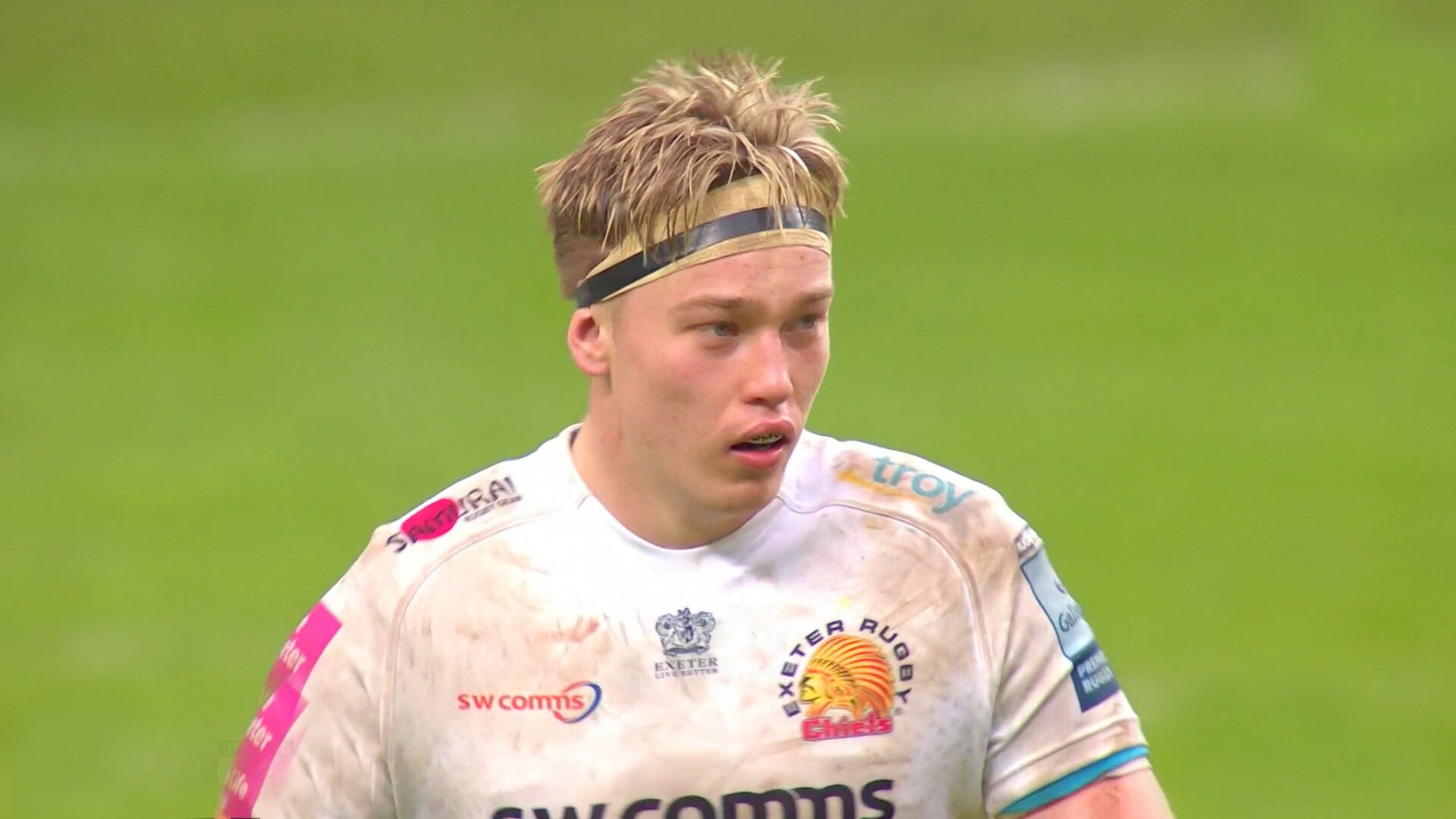 England rugby and back row depth, two phrases that seem to be somewhat synonymous in recent times. A wonder try from Exeter Chiefs’ youngster Richard Capstick shows just how far they have come.

This weekend, yet another English youngster made a name for themselves in the Gallagher Premiership. Exeter Chiefs back row became the spitting image of Tom Croft when he scored his sensational try against France in 2012.

England is blessed with one of the deepest options at back row cover in the world.

The list grew that bit longer this weekend after the Exeter youngster Capstick scored a sensational try for the men from Devon against Wasps.

Here is the moment the young flanker turned into a young Tom Croft with a trailblazing run through the middle of the Wasps defence.

The young flanker took the ball off the 10, before putting in a sensational solo step.

Flying to the line! ✈️@Richard_Caps produced this brilliant individual run to score for @ExeterChiefs at the weekend! 👏

England will need to think long and hard when they pick their back row for the upcoming Six Nations. With so many options to pick from, how will they pick.

For us, it looks like Vunipola, Curry and Underhill. But even in the bench there is a massive amount of competition.