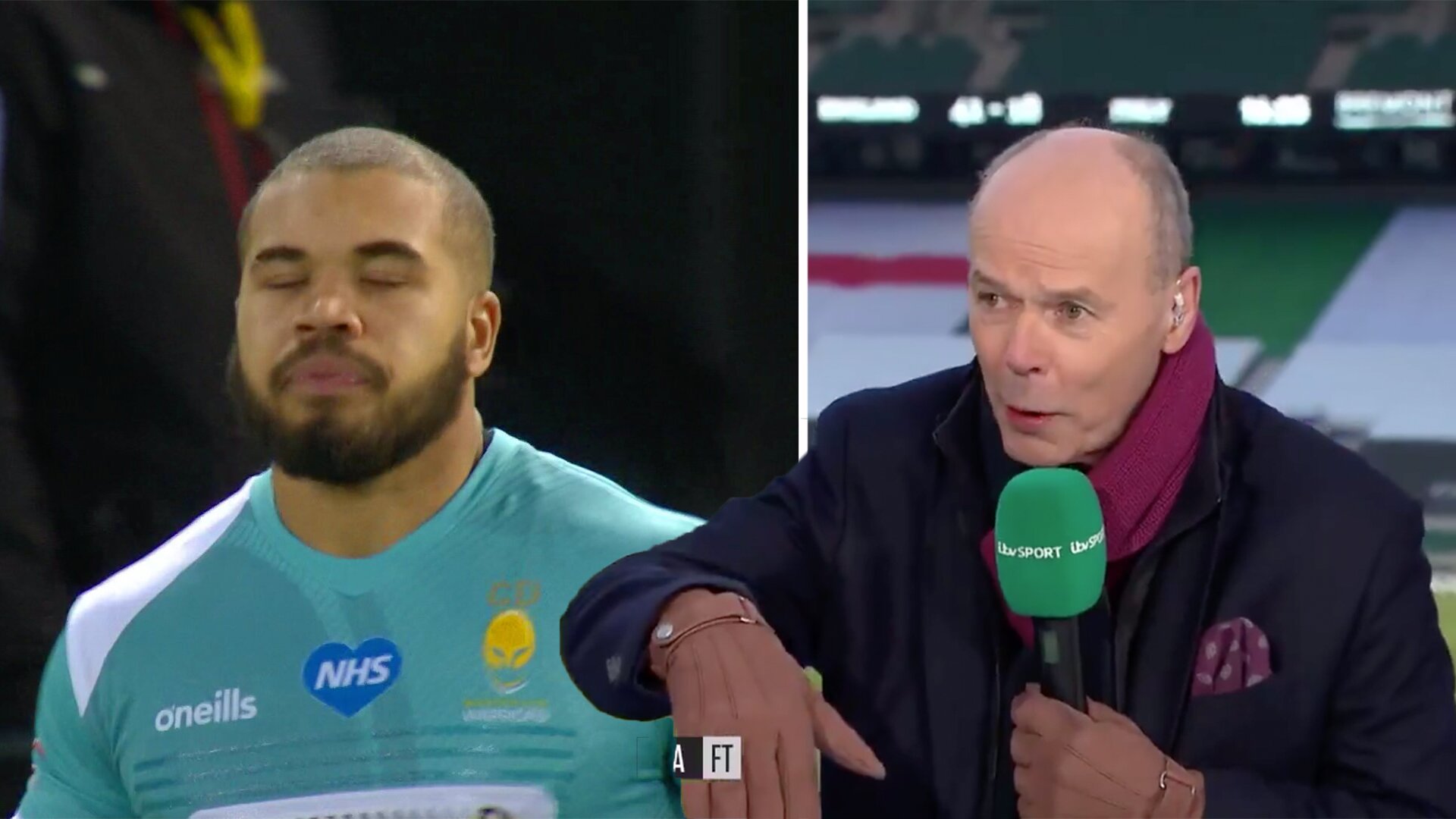 Worcester Warriors rugby club have just publicly responded to former England coach Clive Woodward after the comments that he made about England star Ollie Lawrence in the pre-match coverage of England vs Italy in the Six Nations.

The social media account for the team piped up on social media after the England coach made comments about the young up and coming England star on live TV before England’s win over Italy.

The coach who won the World Cup with England in 2003, said that he had not watched the 21-year-old play for Worcester, an odd comments for a rugby pundit to make!

Many were not pleased with the comments and took to social media to make their thoughts about it clear.

They’re supposed to be experts.

Ollie Lawrence was dropped from the England squad last week after he struggled to make much of an impact against Scotland and Cam Redpath. It seems that the youngster was more a victim of England’s gameplan rather than not playing well.

Worcester Warriors had their own response to Clive Woodward and his comments that he had not seen him play at all for Worcester with their very own video on social media.

Quite the response if we say so ourselves.