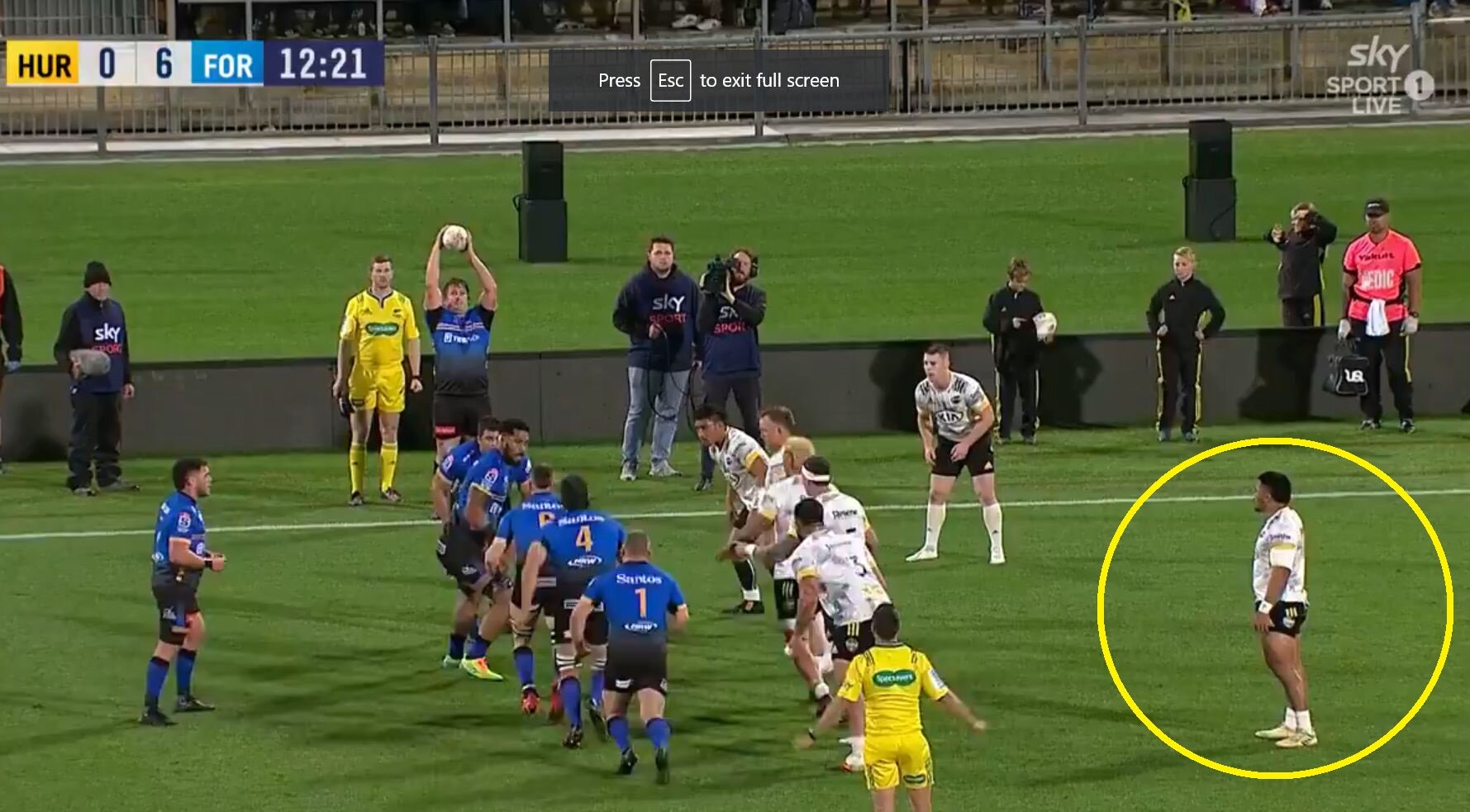 No mate this isn’t normal or okay. Asafo Aumua just broke the land speed record, covering 50 metres in about 4.9 seconds.

The now-formidable hooker has always been a star in the making, getting selected for the St Patrick’s College Silverstream first XV at the age of 15 and then going on to be part of the New Zealand Secondary Schools team and the U20s squad which won a World Championship.

Since his 2018 Hurricanes debut against the Crusaders, Aumua has solidified himself as one of the most threatening forwards in Super Rugby.

Sorry, how has this guy only got one All Blacks cap?

“Asafo is an amazing power athlete who is dominant in everything he does. His accuracy around his set piece has grown over the last few years and we expect him to go to the very top of the game.”