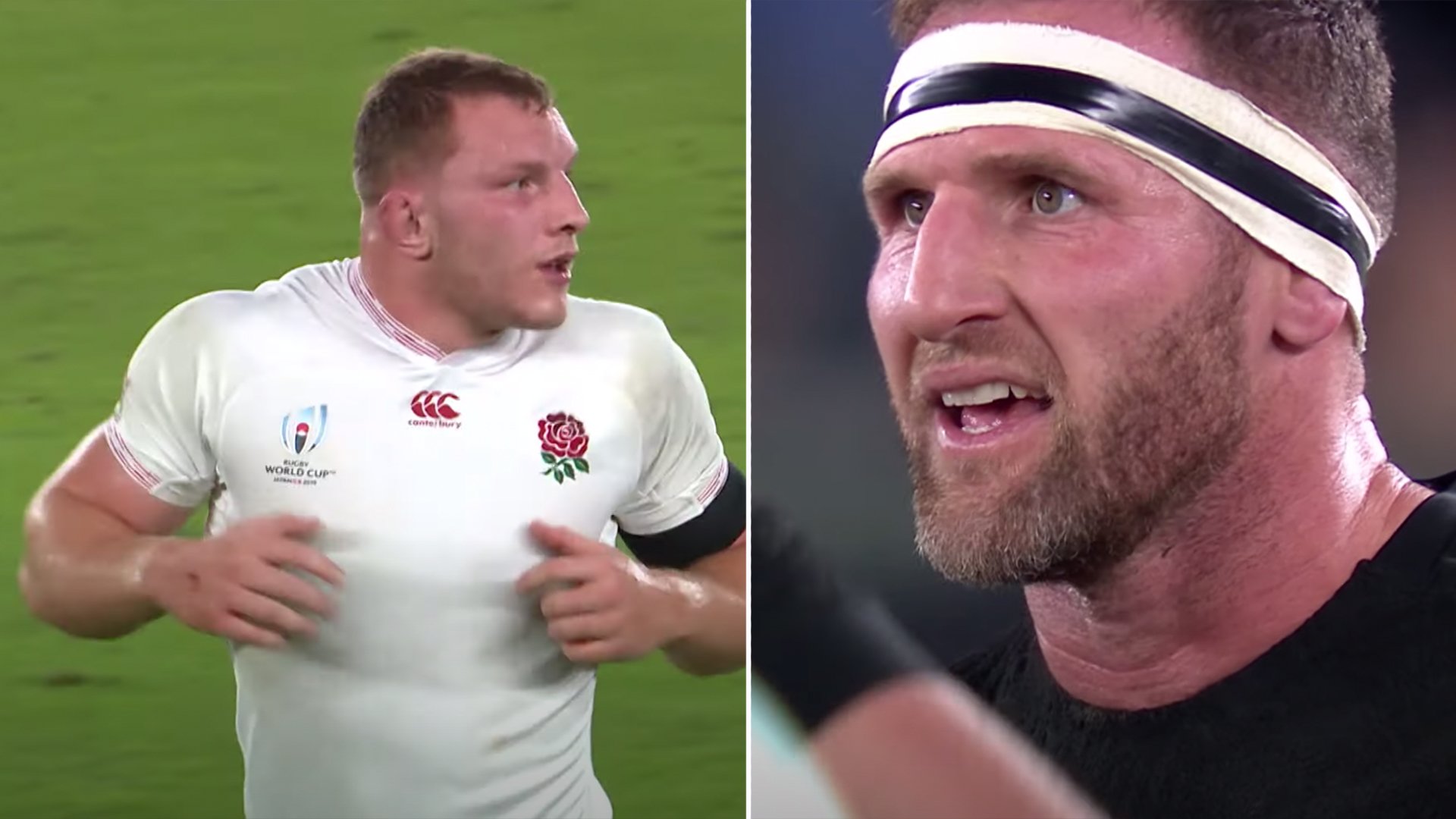 World Rugby has just released footage of England’s 19-7 semi-final victory over New Zealand and my god is it just what we wanted. New Zealand knew they couldn’t beat England at this pivotal moment.

They are the first outlet to air full uninterrupted footage of that fateful day all in crisp high definition for our viewing pleasure.

When we watched the game live along with thousands of other viewers online, we came across the moment when New Zealand realised that they could not beat England.

It was in the final five minutes just before half time.

This is normally the time when the All Blacks are at their most deadly. In the past the men in black have scored either side of half time, changing a game in minutes.

However, if you look at the footage here, you can see that the exact opposite happened, with New Zealand unable to break England down.

In the clip below, you can see how desperate the All Blacks are to score, yet the England defence is incredible.

Look at the All Black reaction as this happens.

The full replay of this match can be seen in this video and it really is great for us all the able to view this brilliant match.

Hopefully they release the final next week as well!

The All Blacks went into this game on the back of an incredible eighteen match World Cup winning run. No one gave England a chance. As Sir Eddie reminded us all.

Pubs and clubhouses around the land were rocking when New Zealand finally lost to England.