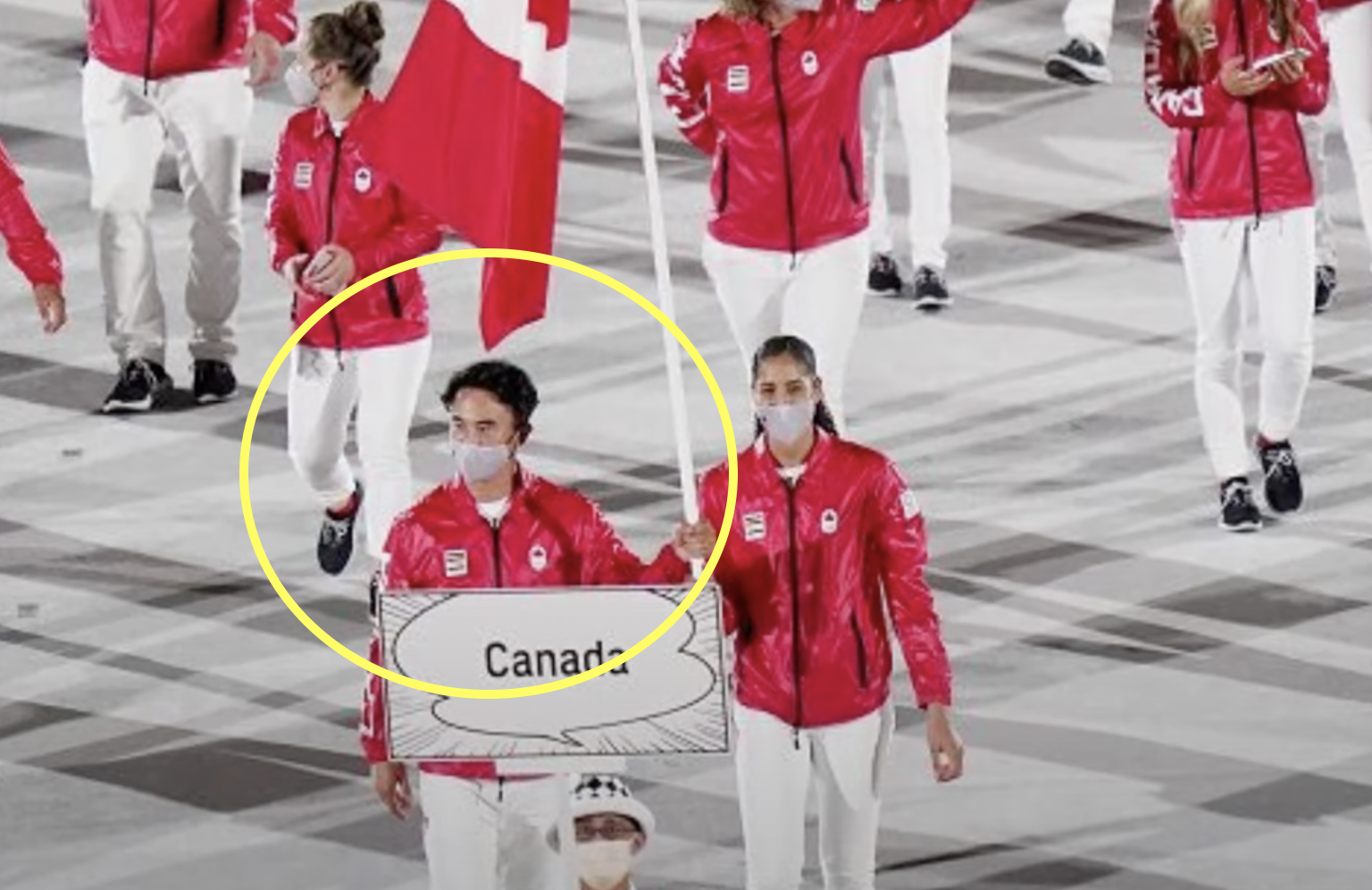 World Rugby Sevens have shared an epic highlights reel of Canadian star Nathan Hirayama after he announced his retirement from the game this week.

The 33-year-old was Canada’s flag bearer at the Tokyo Olympics in July, where his side finished seventh in the sevens, and brings the curtain down on a glittering career. He was at the heart of any success Canada have had in recent years, particularly when they beat the United States to win the Singapore Sevens in 2017.

The records Hirayama holds for Canada are an indication of how much of a legendary figure he is, as he has played the most matches, scored the most points, the most tries and most conversions. As far as records go, there aren’t many more he can hold. On top of that he has 23 caps in the 15-man format, featuring in the 2011 and 2015 World Cups.

Check out his highlights:

Hirayama announced his retirement on social media with a classy and eloquent message.  He wrote: “I’ll never forget meeting Serevi on my first tour to Dubai. For the people who don’t know who the man is or for some of the Canadian contingent, I felt like I was meeting Gretzky. I was 18 at the time and he told me that I had another 20 years left in my playing career, “minimum”. He was 38, still carving the World Series, still the man.

“Well I’m not gonna play for as long as the King did, but 15 years later I’m sitting here reflecting on my career, trying to figure out where the time went, and feeling nothing but gratitude. Grateful for my family and friends, the supporters, the staff, my opposition. But mostly I’m grateful for my teammates and to this game that has given me so much. It’s been an honor to wear the maple leaf on my chest and to have been able to compete against the world’s best, alongside my friends. Truly a dream come true for a kid from Richmond who fell in love with rugby in high school.

“I’ll always care deeply about this game, and I’m looking forward to supporting the next / future gen of rugby players both here in Canada and around the world however I can.”