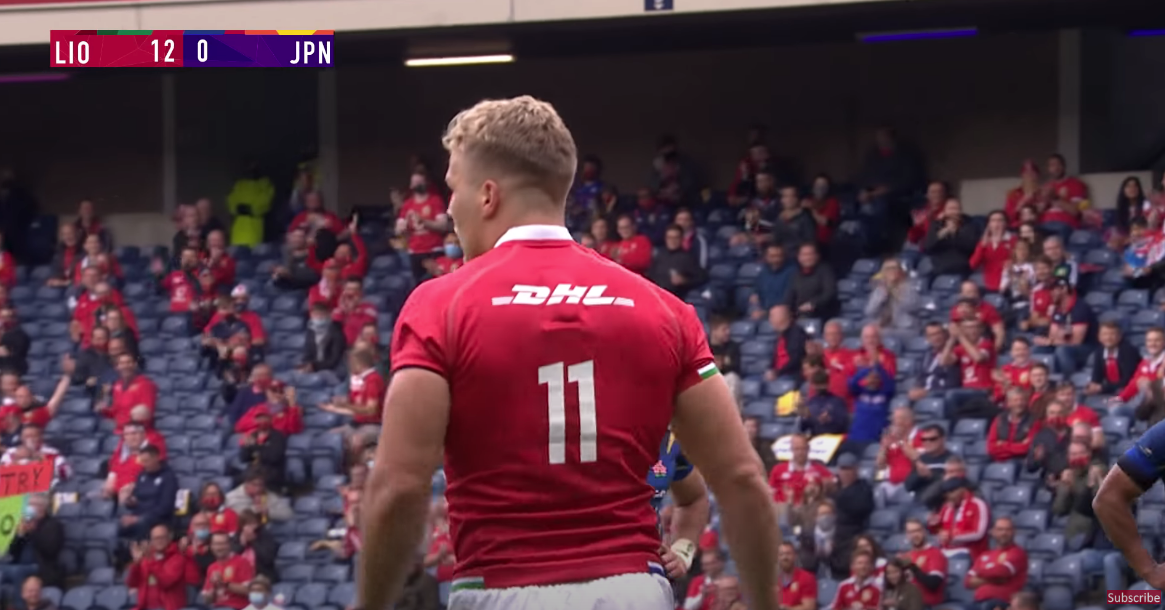 Things may be going well for the British and Irish Lions on the pitch with two wins from two so far this summer, but off the field the tour of South Africa is starting to unravel.

The Springboks squad has had to isolate twice now ahead of their Tests with Georgia due to Covid-19, while the Lions’ fixture with the Vodacom Bulls this Saturday has already been cancelled due to an outbreak in the Bulls camp. The Lions have remained unscathed so far, but that’s not the problem.

The tour of South Africa is already being played behind closed doors, and fans are suggesting the Lions should return home now. Hindsight is a wonderful thing, but plenty of fans are saying that the tour should have been hosted in the UK and Ireland, or even Australia, which were initially two notions that would have been unthinkable a couple of years ago.

Calls are still being made for the tour to be postponed to next year, although that would carry many complications with it as well. Either way, Lions fans do not appear to be happy about the current situation.

This Saturday’s match is cancelled, and all Lions and Springboks fans will be hoping that that match is the only one.

This tour will be a farce. Should of postponed or played it in the UK in full stadiums burning the SA teams over here

Just save the brand of the British & Irish Lions now and postpone the tour until next year or bring the test matches to the UK. We should have faith in the people high up to look at the ‘science’ of covid. Clearly not @jollygibbo

To be fair the lions seems to be more disciplined than the boks. Both teams are in a bio bubble and so far we’ve only heard cases on the boks side… seems like they are not taking this seriously

This tour really should have been postponed

Should’ve went to Australia or New Zealand , this will end up as a disastrous tour.

Should never have gone in 1st place. Money and self interest eroded any moral compass rugby once claimed to have. Utter farce. Lions are nothing without the fans travelling along and the local fans hosting. You’ve forgotten the ethos. Disgrace. #LionsRugby

Time to cancel this tour in the interests of player safety. Tour should never have taken place !!! Seems like COVID-19 is out of control in South Africa

Let’s save further embarrassment to this great institution and come home as soon as can be arranged – it should be postponed a year. There would still be 14months to WC- so that’s just a poor excuse