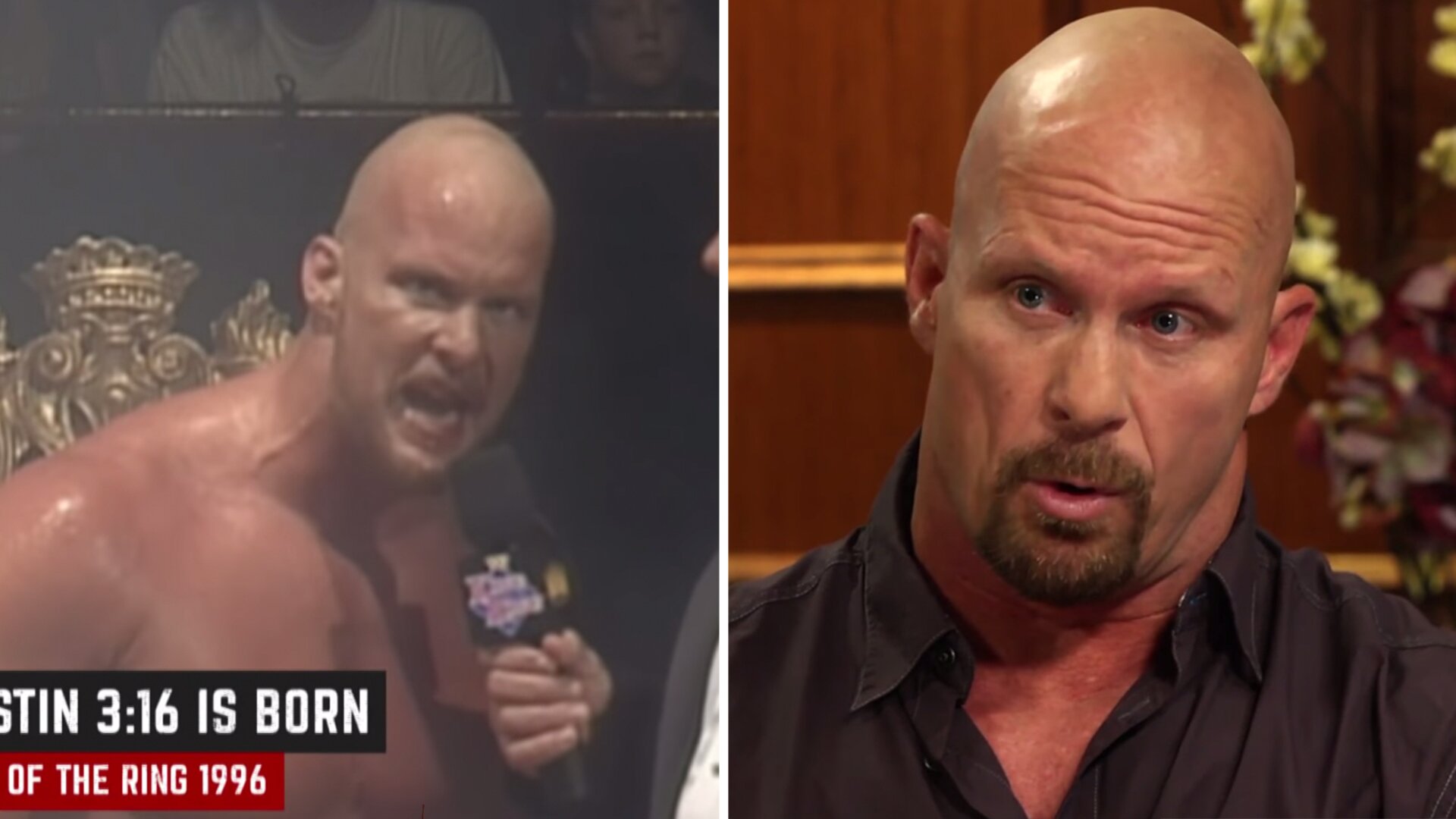 WWE wrestling legend “Stone Cold Steve Austin” has surprisingly weighed into the debate about why rugby is not as popular as it could be in America.

The former pro wrestler made a name for himself for being one of the most iconic names in the WWE.

However, he seems to got involved with rugby on his chat show as he answered a question from a fan about why rugby isn’t that big in Amercia.

Steve Austin was well known for his daring stunts in the early years of the WWE.

In the video he says…

“If you come from Kentucky, you know damn well why we don’t like rugby as much as we like American football. Rugby is a badass sport, guys that play that are tougher than nails. They play harder without no pads on, in a same way I started getting a kick out of soccer. I dig rugby, and I tried to really give it a watch.”

Steve Austin, like many Americans, is a sports fanatic, but his reasoning for not watching rugby, or enjoying it as much as he wants is interesting…

“I’ve grown to be more of a fan of it (rugby), and those guys are premier athletes. But we grew up on the football that we grew up on and that is the game that we know and love that is played today.”

So it seems like Austin’s reasoning for not liking rugby as much as he should is because of the fact that he has another love, and that is American Football.

Rugby is growing fast in America, with the MLR gaining ever-more fans every year. However it is still nowehere near the likes of Basketball and American Football.

Here is the video where he talks about why Rugby is not as popular as it could be in the USA, a very interesting listen to say the least.