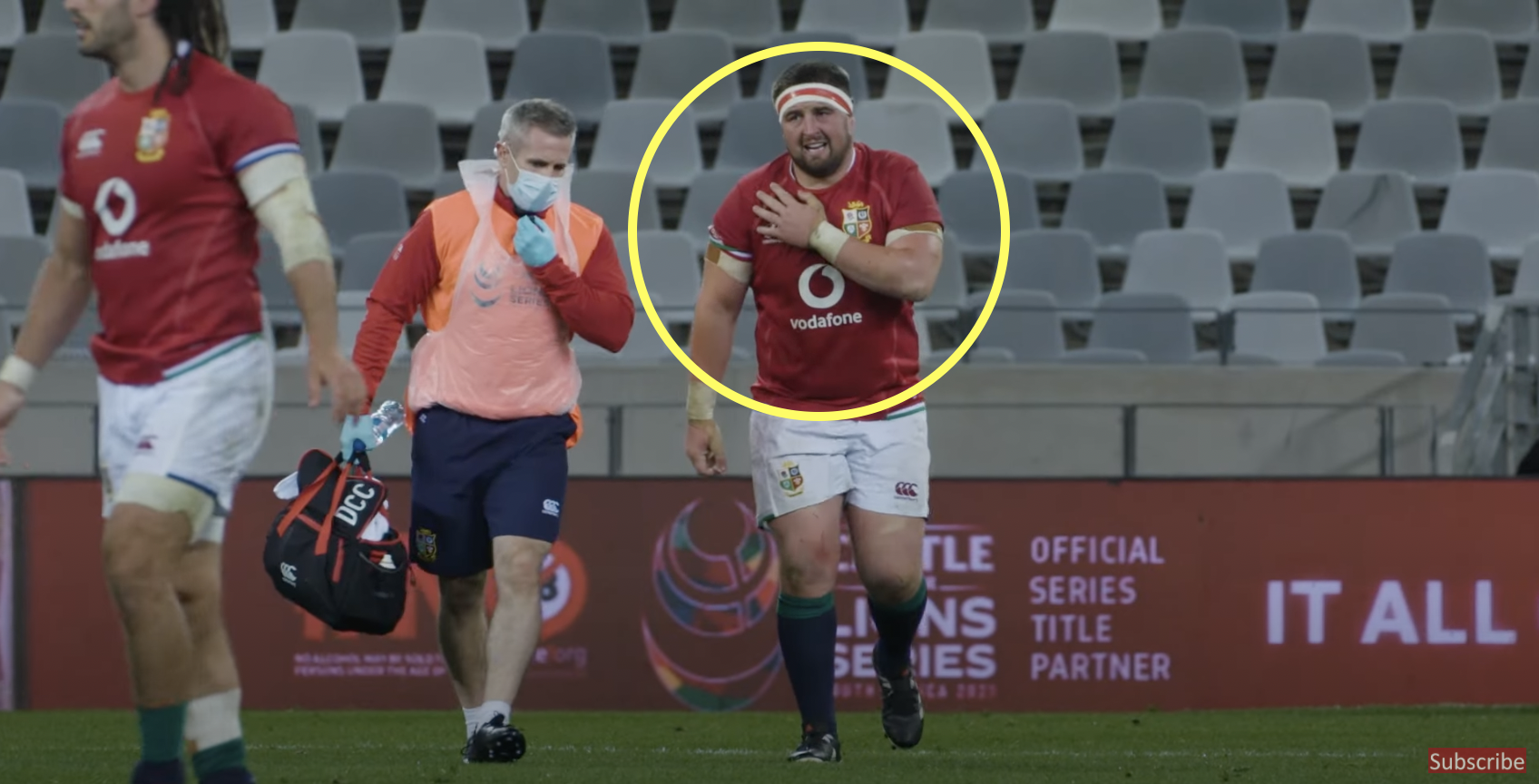 British & Irish Lions loosehead Wyn Jones has given an insight into the injury hell he went through which ruled him out of the first Test against the Springboks.

The 29-year-old was originally picked to start in the first Test despite picking up a shoulder injury against South Africa A a week before, but he was pulled from the team at the eleventh hour with Rory Sutherland replacing him in the starting XV and Mako Vunipola coming onto the bench.

In the latest episode of The Ultimate Test, Jones described the gruelling series events which went from him pulling out of the first Test to starting in the third.

“A pretty unusual week for myself from the high of being selected on the Monday,” the Welshman said.

“I had a little niggle in the shoulder I was aware of, trained through Tuesday, got through that and was looking forward to the weekend and then from Wednesday onwards the shoulder started getting sore. Couldn’t really explain what it was, we just thought it was secondary to the injury.

“Come Thursday it was really quite sore but I got through training, probably dug in deep just to get myself fit and available for the first Test but then unfortunately come Friday it had come up all swollen and quite red and after a few tests we soon figured out it was an infection.

“From starting on Monday to being in hospital on Friday was a pretty high to low week for myself. It was great to watch the boys on TV do a job in the first Test but it was definitely a difficult watch for myself knowing that I should have been playing but I was sat there in hospital on a drip.”