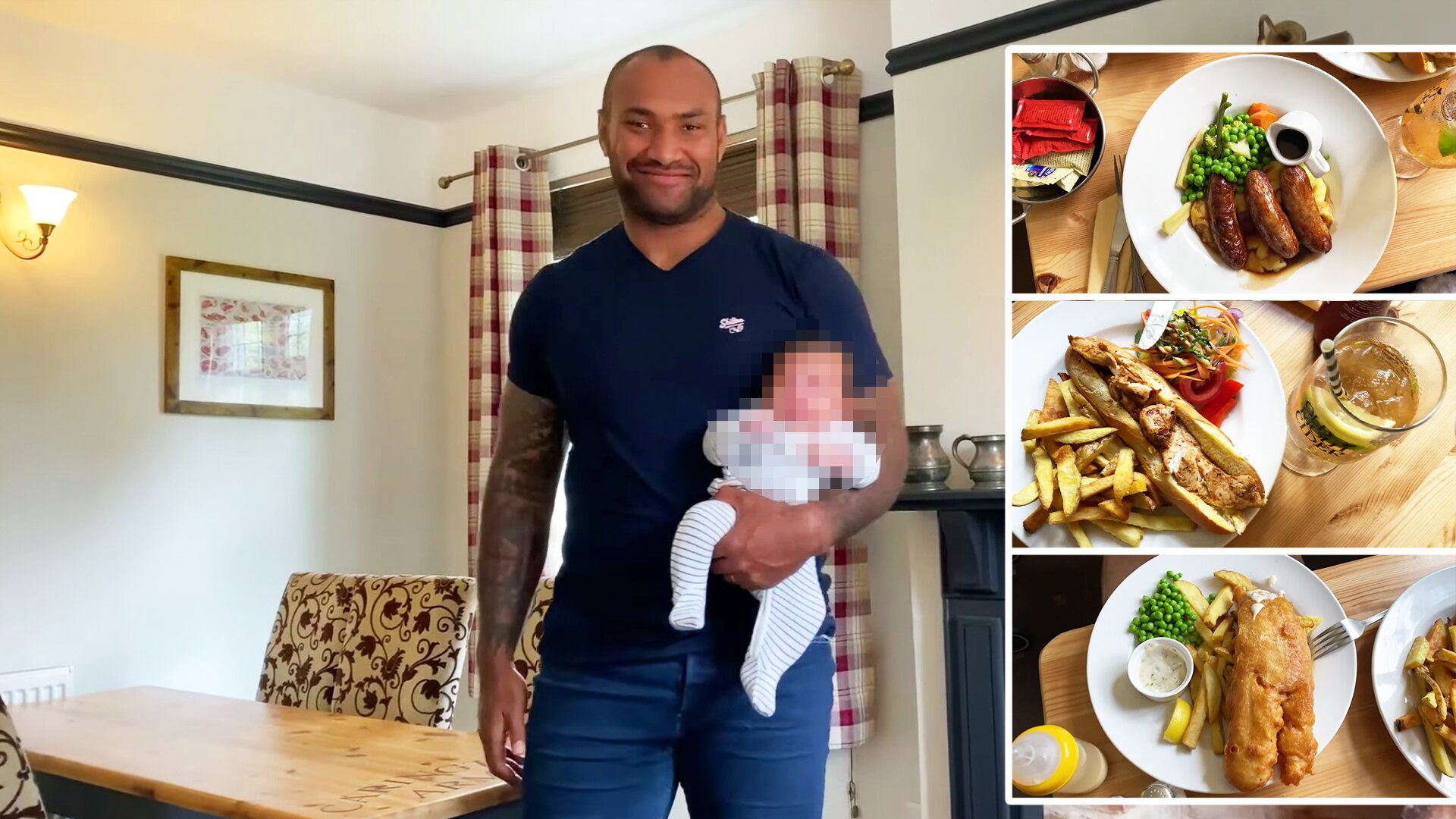 To play rugby – you need to give yourself the right fuel. When you’re 6ft 5in and weighing in at almost 20 stone, you might need a bit more of that fuel food!

A new video has surfaced today showing just how much a professional rugby player eats when out for a meal.

You’ll have to see this to believe it!

The new footage taken from Nemani Nadolo’s family Youtube channel gives an insight into the lifestyle of an international standard rugby player.

Nadolo recently made the move from France to England in a big money transfer to Leicester Tigers.

This new video shows him and his family out for a meal in their local pub near to their new Leicestershire home and it’s clear to see that the chefs had their work cut out to feed the Fijian powerhouse.

watch the new video below

More pressure has been heaped on British and Irish Lions coach Warren Gatland, after his Chiefs side slumped to a record-breaking eighth defeat in a row in Super Rugby Aotearoa. The Crusaders handed the luckless Chiefs a 32 – 19 loss at home, which included an awarded try for the Christchurch based side despite what looked like a clear knock-on.

Another ropey decision won’t have saved Gatland’s blushes. It is the most losses in the franchises’ history.

Gatland needs to have some respect and resign

Gatland was magnanimous in defeat, suggesting the Crusaders were deserving victors, even when asked to comment on the forward pass that led to one of away team’s tries: “Yeah it’s a big call. They see it differently… it’s definitely going forward.. but you gotta take those on the chin at the moment.”

Some of Chiefs fans are even calling for his resignation, while fans in the UK and Ireland will undoubtedly be watching on nervously a year out from the Lions tour of South Africa.