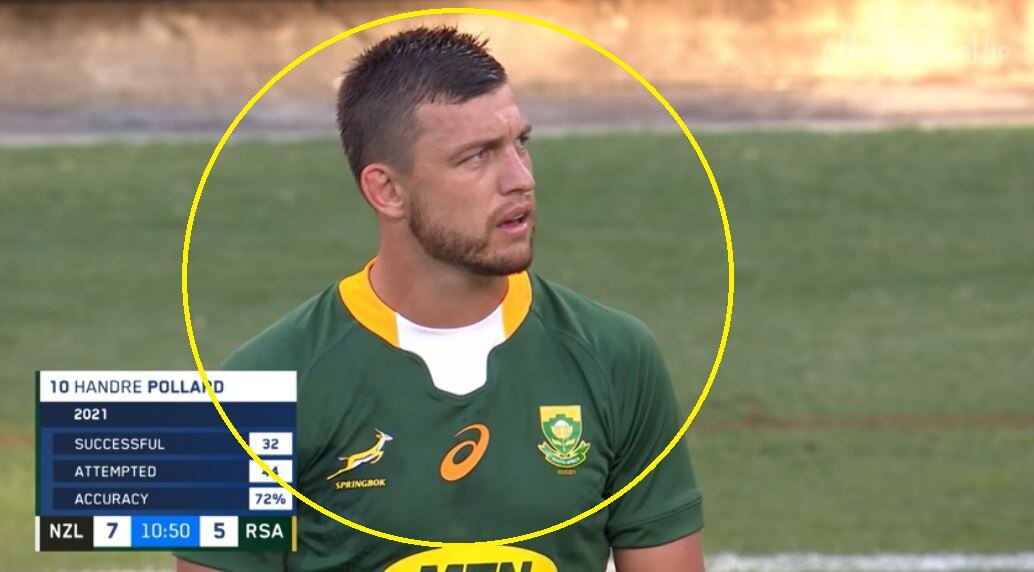 Youtuber Forever Sports has given a fairdinkum reaction to the Springboks loss to the All Blacks, their third in a row against all opposition.

New Zealand won 19-17 after a late Jordie Barrett penalty goal handed his team the lead with less than two minutes to play and it’s lead to rather a lot of hand-wringing in South Africa.

Most think the Springboks obsession with kicking away possession in the final minutes of the game was the root cause of what would have been a memorable victory for the Springboks over their arch rivals.

Here’s Forever Sports’ take on it.

“I thought we did enough to win this from an effort perspective and the players were excellent tonight, but perhaps we just lacked the composure when it mattered in that last minute or two.”

Nienaber pointed to recent close results the Boks were part of: “We won the series against the British & Irish Lions with a kick past 80 minutes and against Australia two weeks ago and again tonight, lost with a penalty very late in the game. Sometimes it goes for you, sometimes not, that is the nature of sport.”

Kolisi said they had the belief that they could beat New Zealand, and said that he feels the Boks’ next victory is not far off.

“We had a plan we believed will do that and it worked,” said Kolisi. “We wanted to stay in the Rugby Championship and needed to improve after the last two weeks. We wanted to do what we know and do it properly, and we did that well. It was what we expected from the All Blacks, but we coped with it.

“I can’t fault my teammates or coaches and thought we were right in there. Not much went wrong tonight.

“It does hurt to lose three in a row. Tomorrow we will analyse what went wrong, but results will come.”