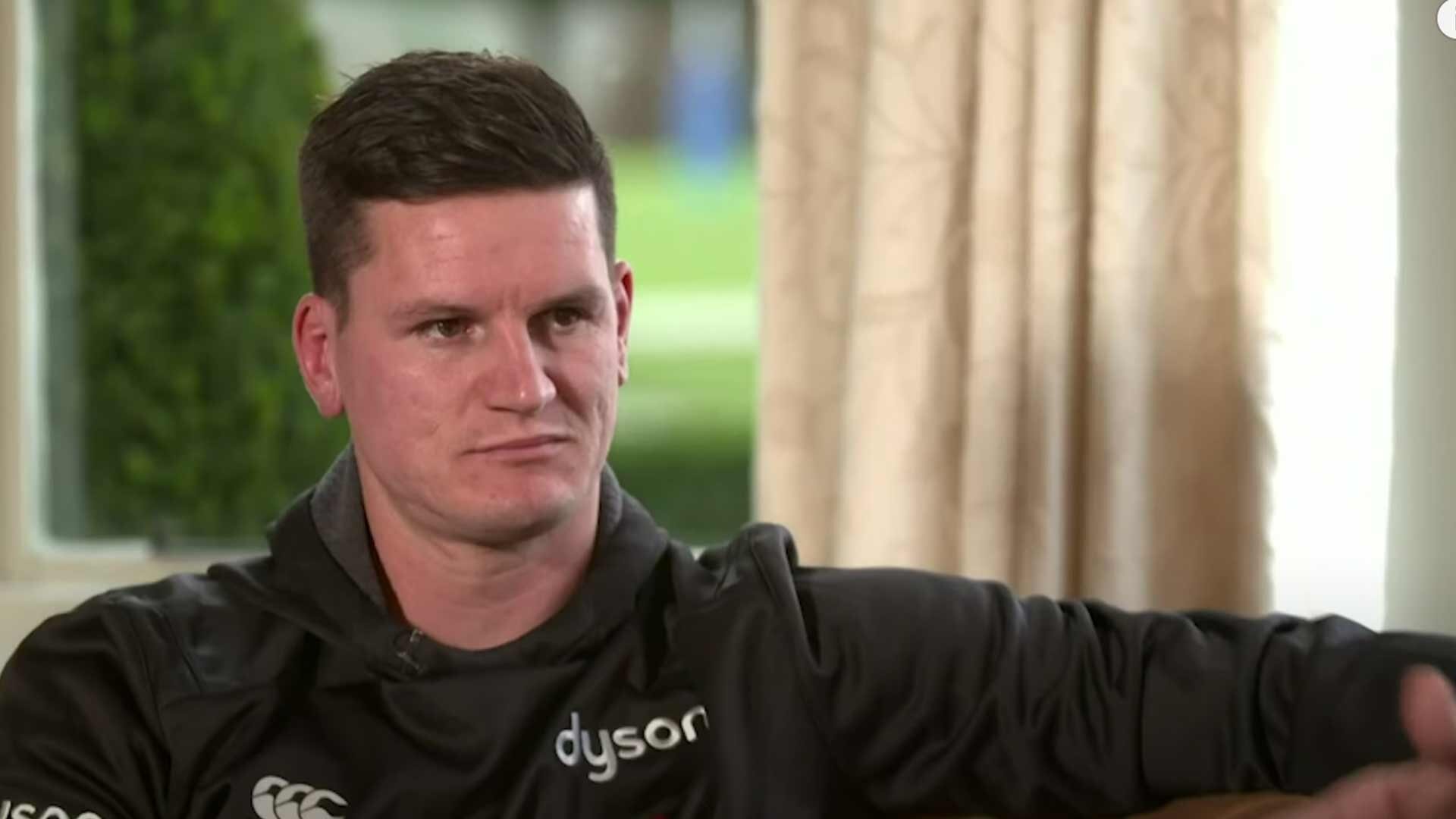 Parting Bath fly-half Freddie Burns has thrown some serious shade at his former team in a parting shot before he moves to Japan on a long term basis.

The England 10 recently has decided to leave the Somerset club after a period where he struggled to get game time ahead of Welsh star Rhys Priestland.

Burns is not a player to mess around.

At first, it seemed things between Burns and Bath were on good terms.

Bath even wished him good luck when he left…

However, it seems the Somerset man is still very unhappy about the way he was treated at the club.

Burns decided to retweet a video from Joe Hart this morning, a goalkeeper who has been done dirty by football clubs like Man City in the past.

In the video, Hart speaks about how he has been left on the bench for the past 18 months in the Premier League, but that he is not going to let that define him or crush him.

Above the message Freddie said, “Never been my favourite footballer but can relate to this. Well said Joe Hart”.

Never been my favourite footballer but can relate to this. Well said Joe Hart https://t.co/pb7lpDdwbC

This is a very telling message which shows how Hart and Burns have both been let down by their clubs in the past.

Last Month, he took to Instagram to announce he had been snapped up by the Shokki Shuttles and all was suddenly right in his world again. Gone was the uncertainty of where his next job might be. Gone, too, the frustration at largely being forgotten about this season by new Bath boss Stuart Hooper.

Burns essentially became a spare part over the winter. He still doesn’t really know why he was left kicking his heels so much. Straight talking – apparently – was best left avoided at the Rec.

Burns will look for new opportunities in Japan with a new club, this parting shot at his experiences in the Premiership were necessary to say the least.