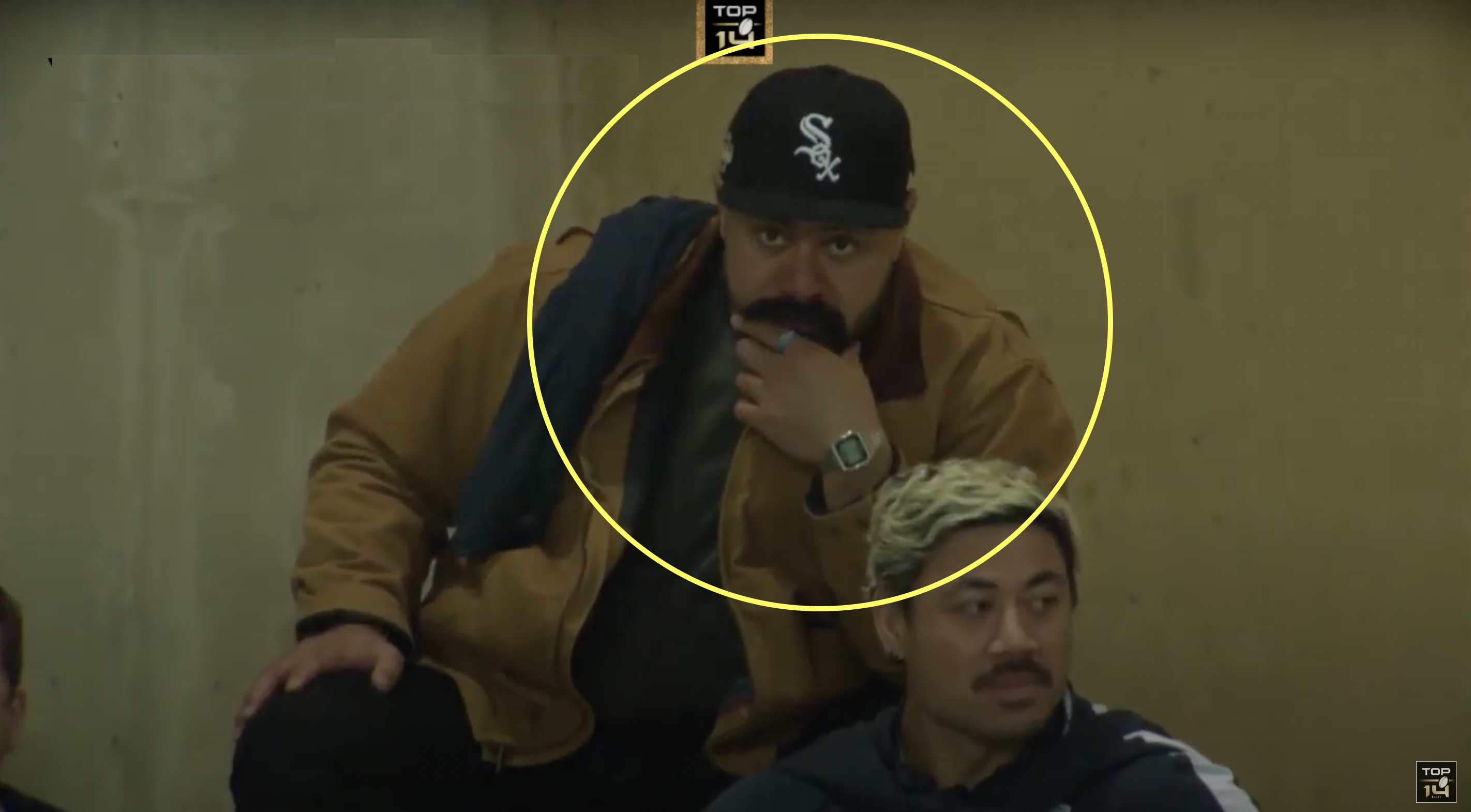 Top 14 champions Montpellier confirmed the arrival of 27-cap All Black loosehead Karl Tu’inukuafe today despite the signing being revealed five months ago. The 29-year-old shared an Instagram message last week at Auckland International Airport saying goodbye to New Zealand, then was spotted at Montpellier’s match against Toulouse in what was the beginning of his […] 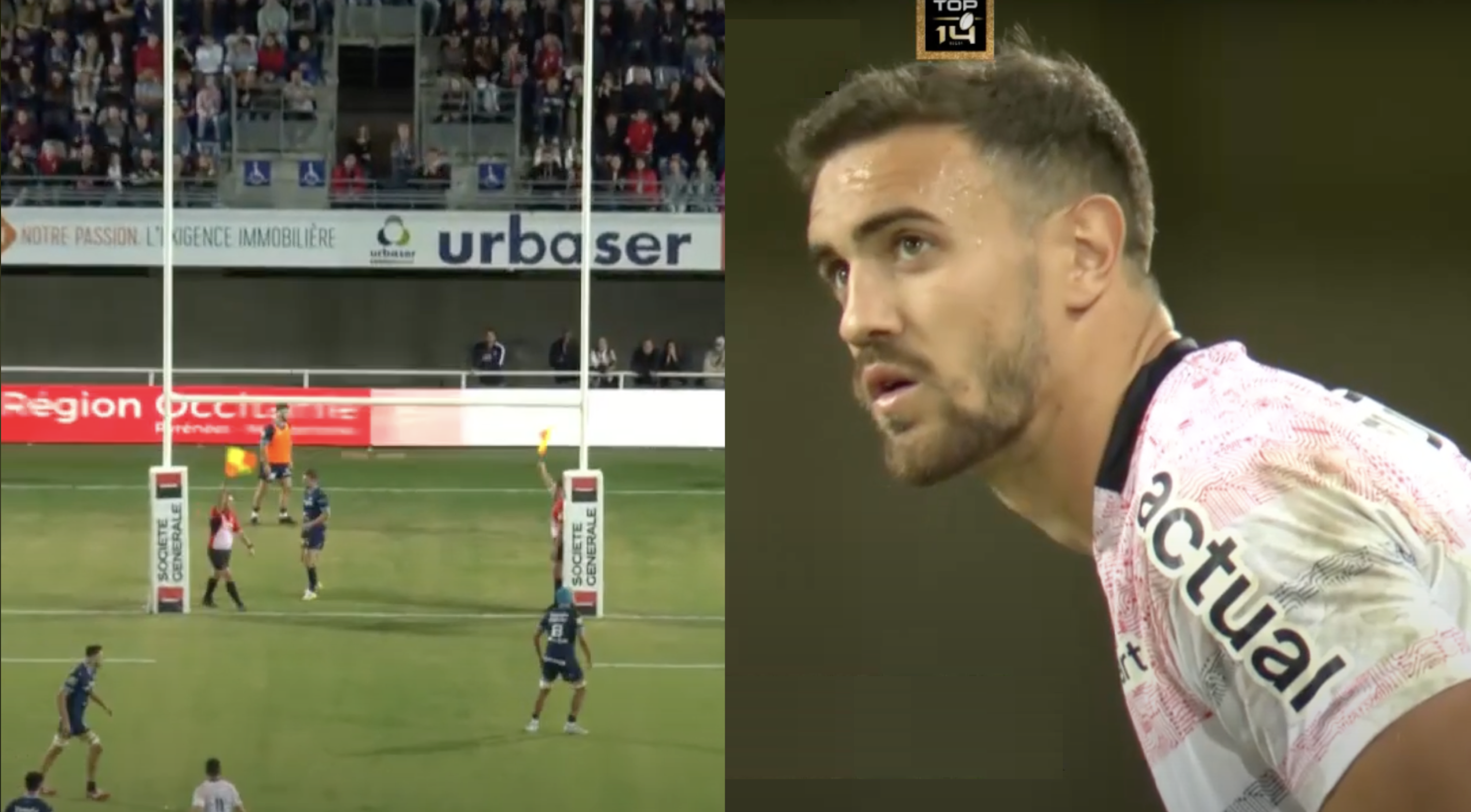 France look pretty intimidating with a year to go until the World Cup they are hosting, and will probably enter the tournament as favourites. With a Grand Slam under their belts this year already, Les Bleus look more or less the complete package and could really cement their status as the dominant force in rugby […] 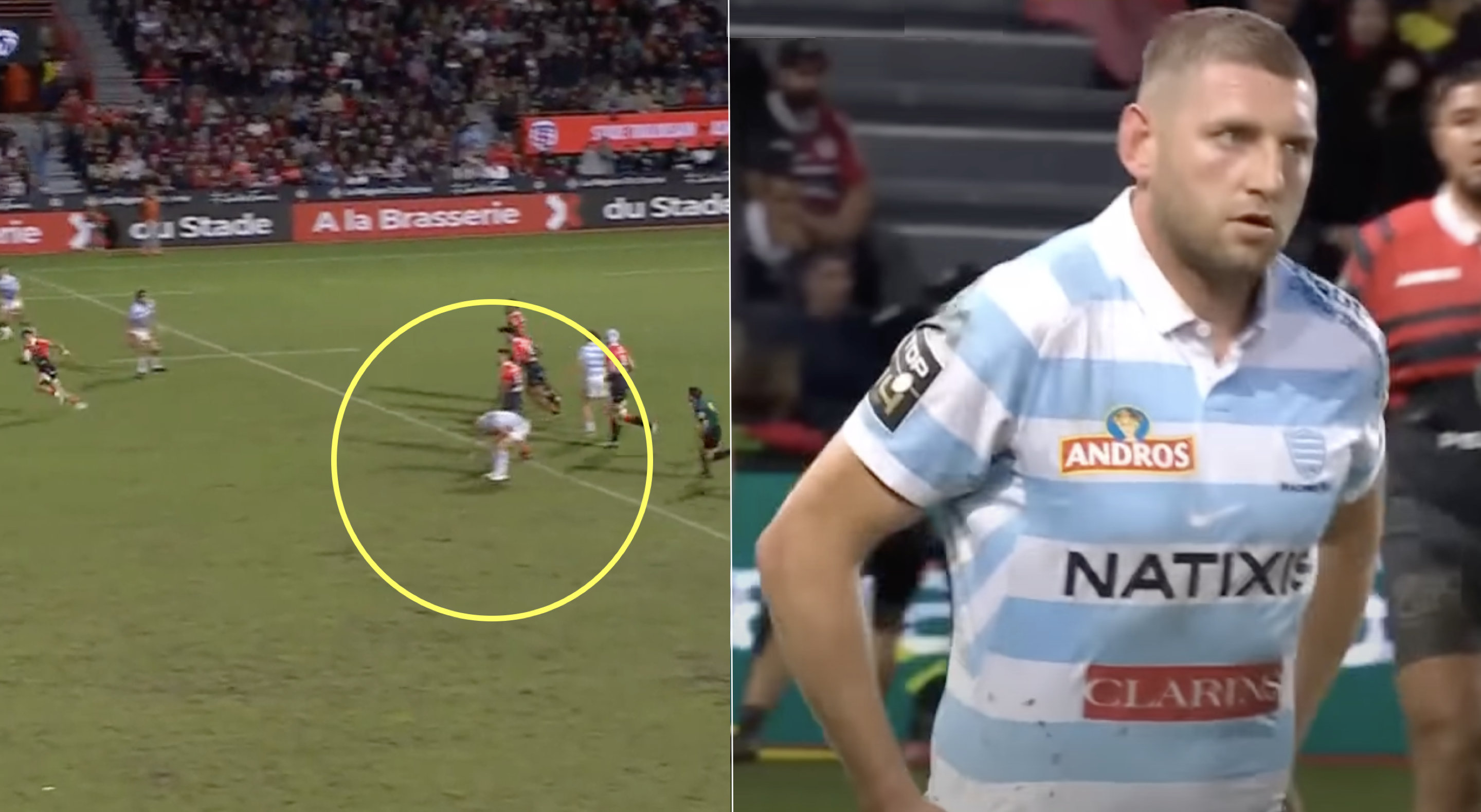 Italian rising star had a debut to remember last Saturday in what was his starting debut for Toulouse at the Stade Ernest-Wallon. The 23-year-old was signed over the summer from ProD2 side Grenoble as he quickly became one of the brightest young players in the game after his run to set up a match winning […] 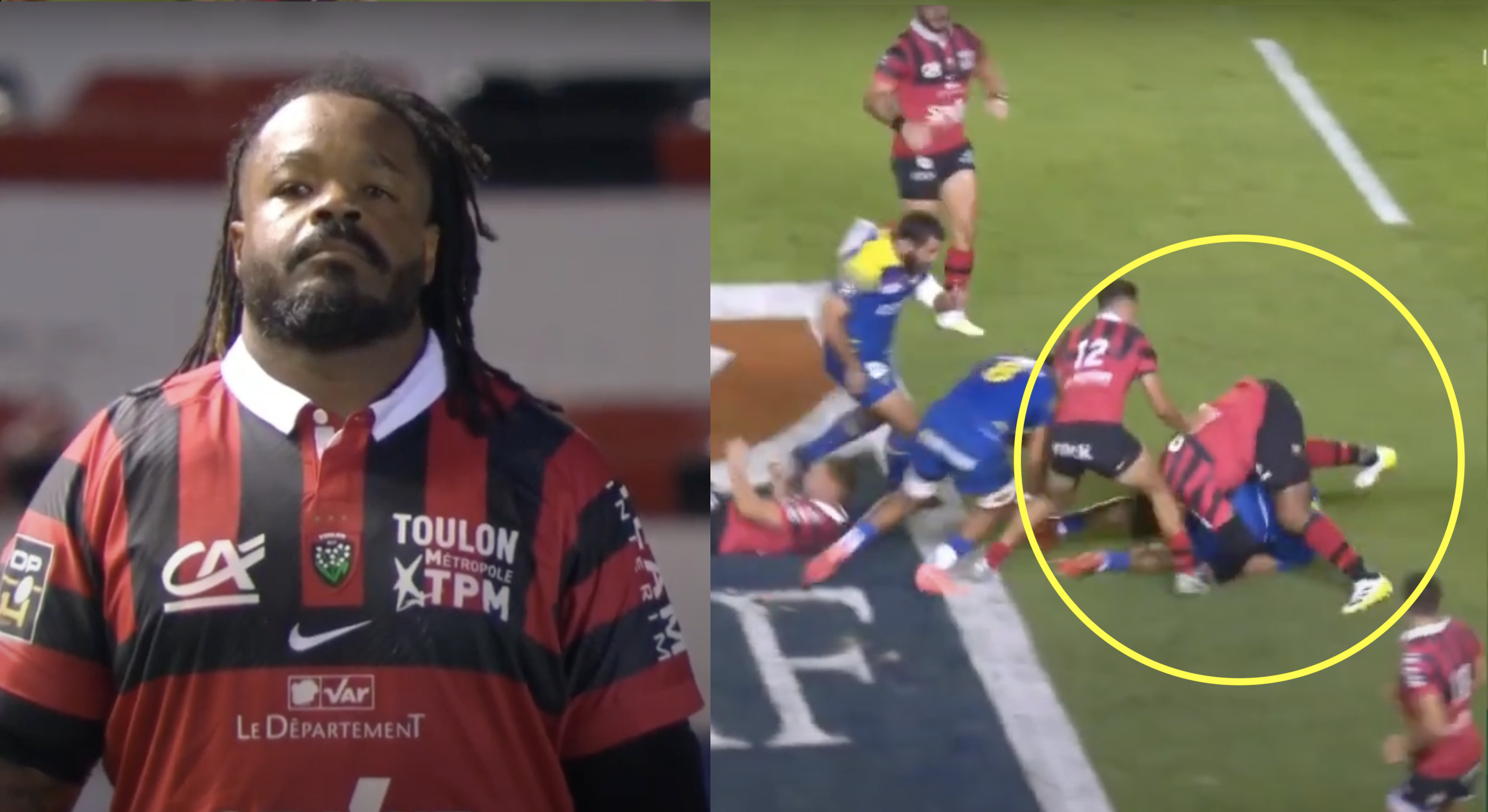 Mathieu Bastareaud made his return to action over the weekend, ten months after it looked as though his career might be over. Just days after his 34th birthday, the former France centre ran out for his former club Toulon on Sunday having signed for them last week. This marked his first appearance since rupturing the […] 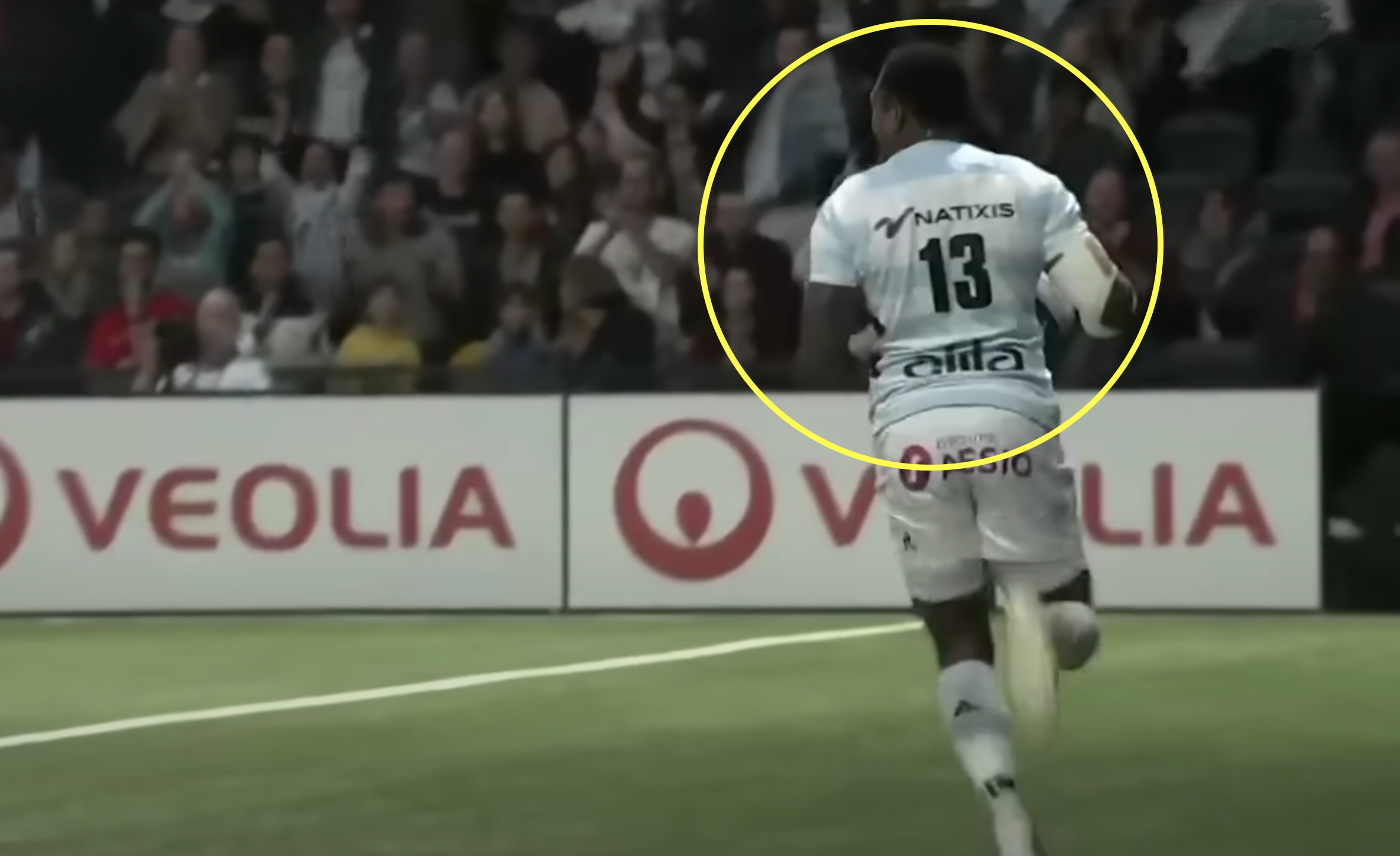 Antoine Dupont continues to find new ways to amaze us