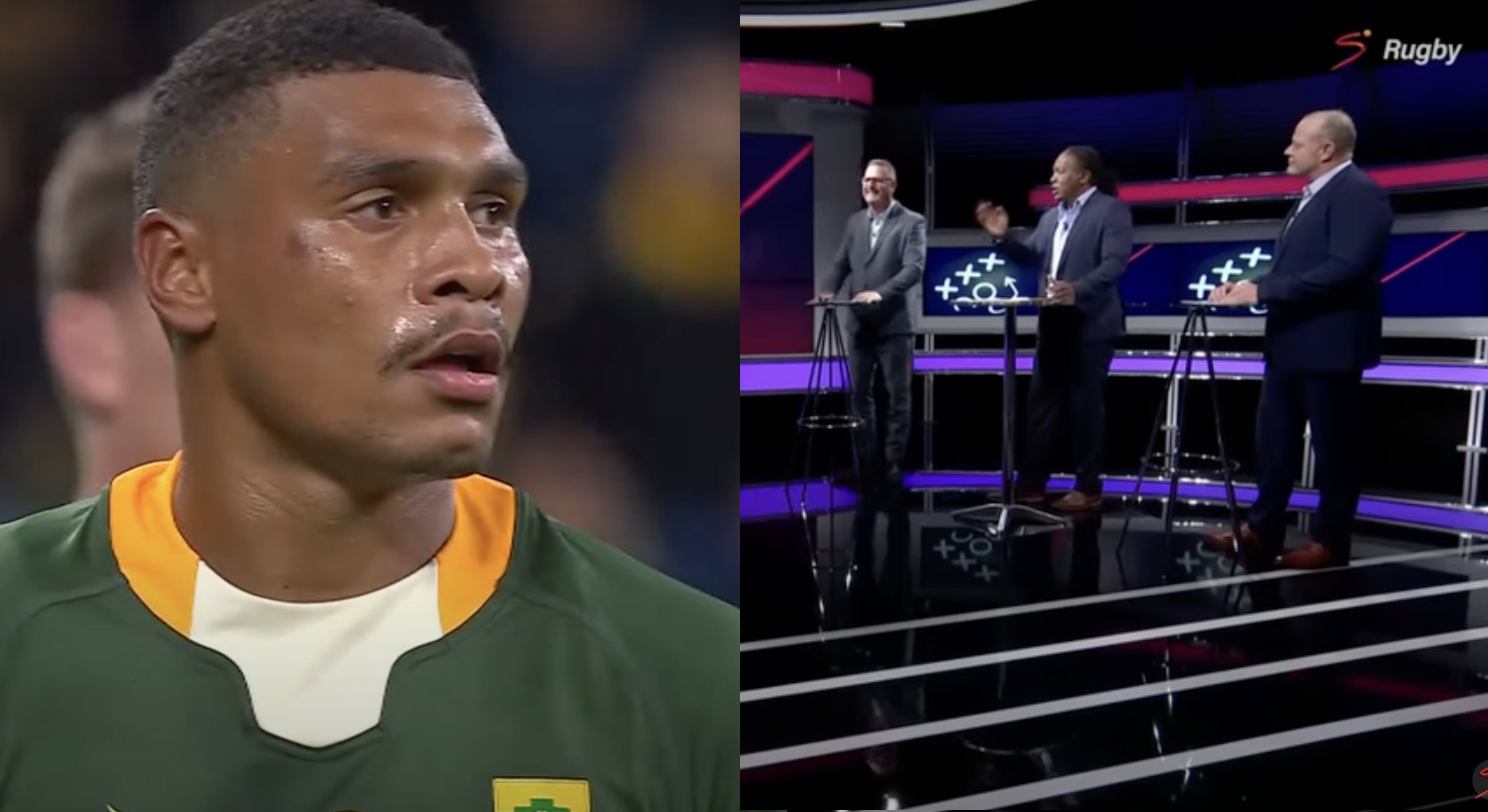 Damian Willemse’s recent move to fly-half is one that plenty of South Africa fans like, as it makes them slightly more potent in attack. Despite the attacking positivity that he brings to Boks, there is one major concern around his play that was recently raised by SuperSport pundits Swys de Bruin, Jonathan Mokuena and Robbi Kempson. […] 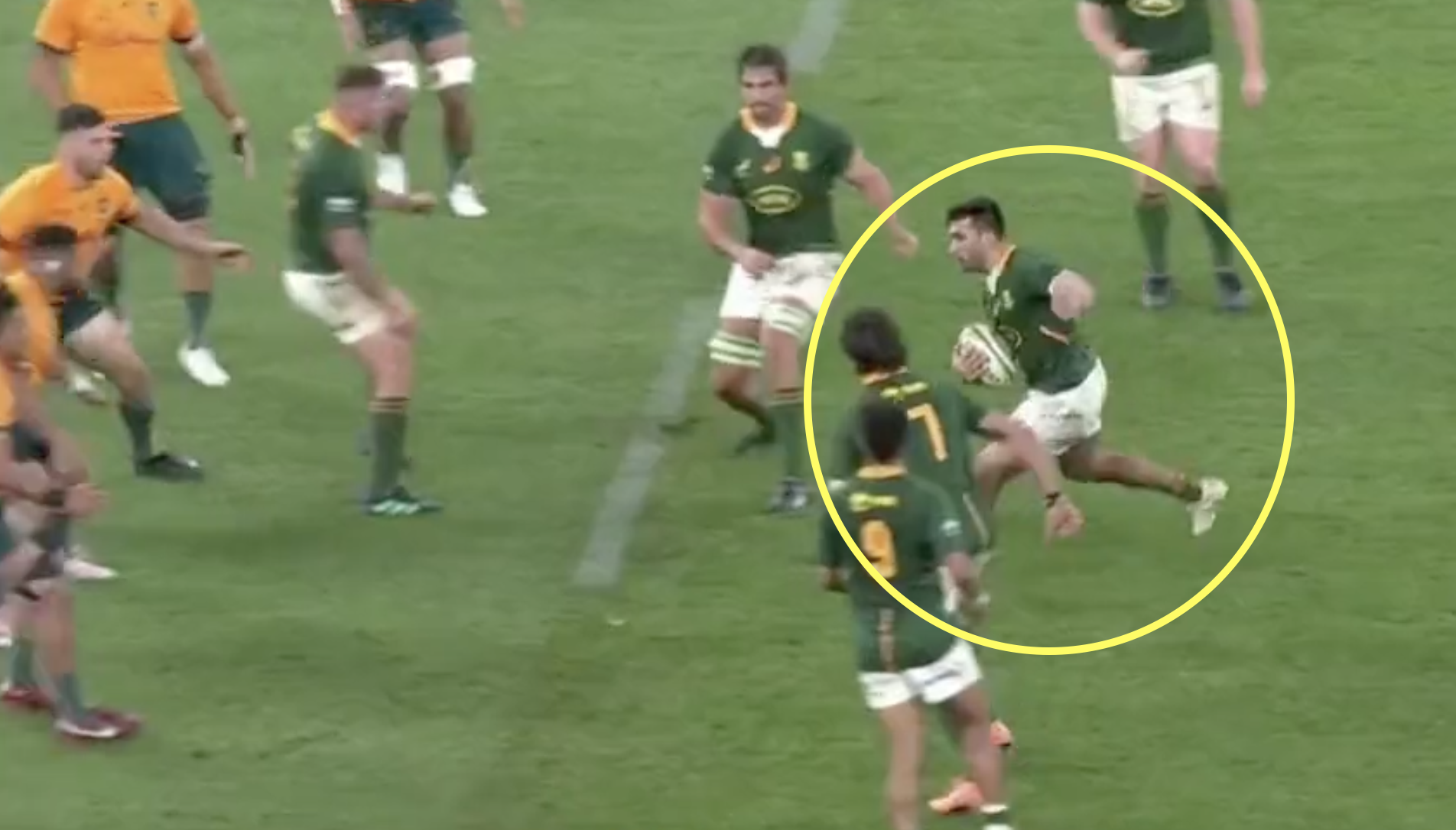 Boks attempt the exact move Wallabies tore them apart with

Any South Africa fan that went on social media in the week after their loss to Australia in Adelaide would have seen the Wallabies’ third try shared by many, many people. It was quite a try, finished by Fraser McReight, and inevitably there was a lot of analysis around it- not only around the exact […] 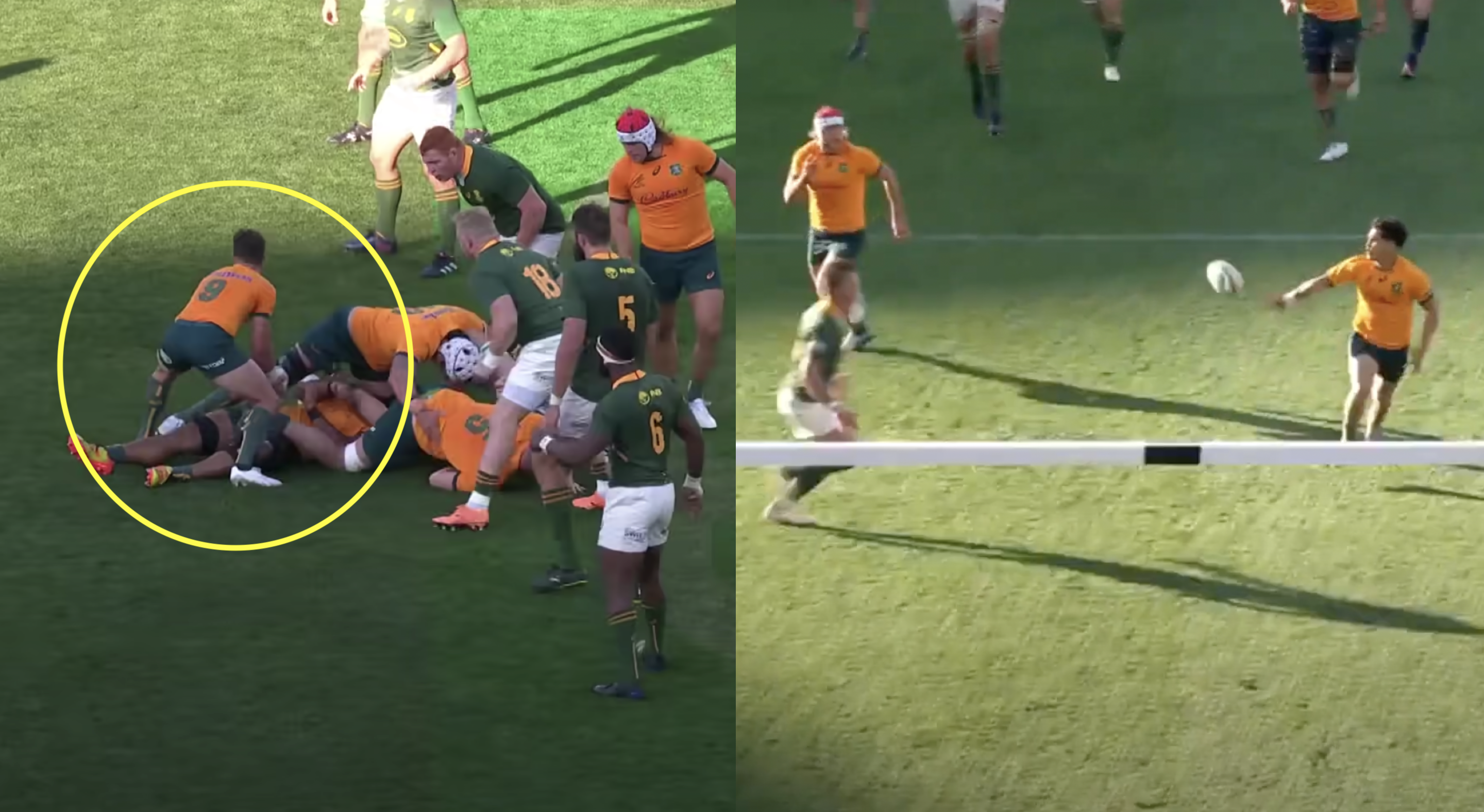 There has been plenty of chat this week about the genius of Australia’s third try against South Africa last Saturday in Adelaide, but what many do not know is that the Wallabies had been building towards that try all match. Rugby guru Geraint Davies, better known as GDD Coaching, has shared a video showing the 57th […] 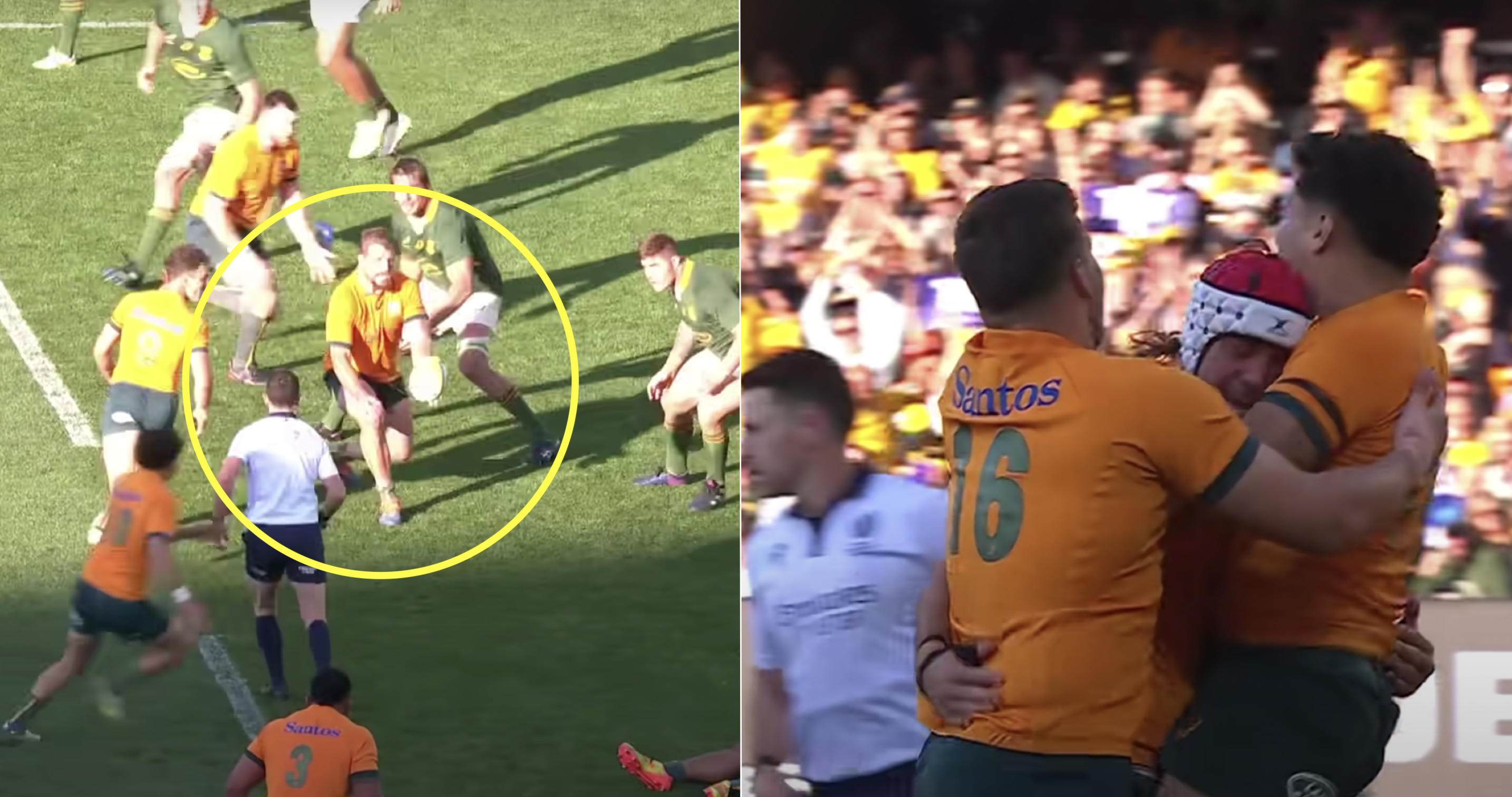 Guru explains the genius behind Australia’s try against Boks

Australia scored some nice tries against the Springboks last Saturday in Adelaide, but the pick of the bunch was Fraser McReight’s in the second-half, which made use of one of rugby’s newest introductions. Dave Rennie’s side exploited the goal-line drop out in what EK Rugby Analysis recently described as “the newest set-piece in rugby.” In EK Rugby’s […] 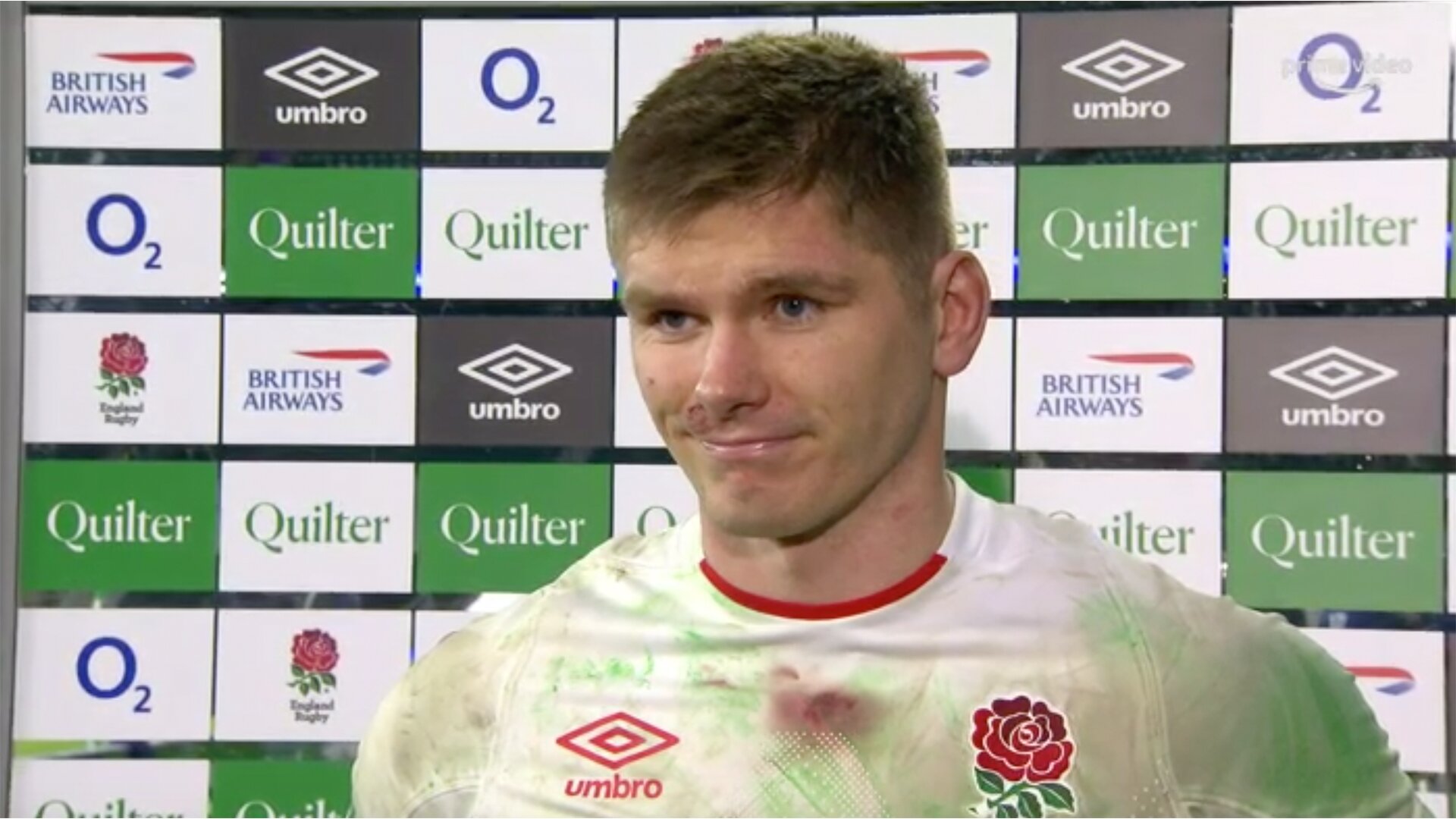 How long is a rugby match? 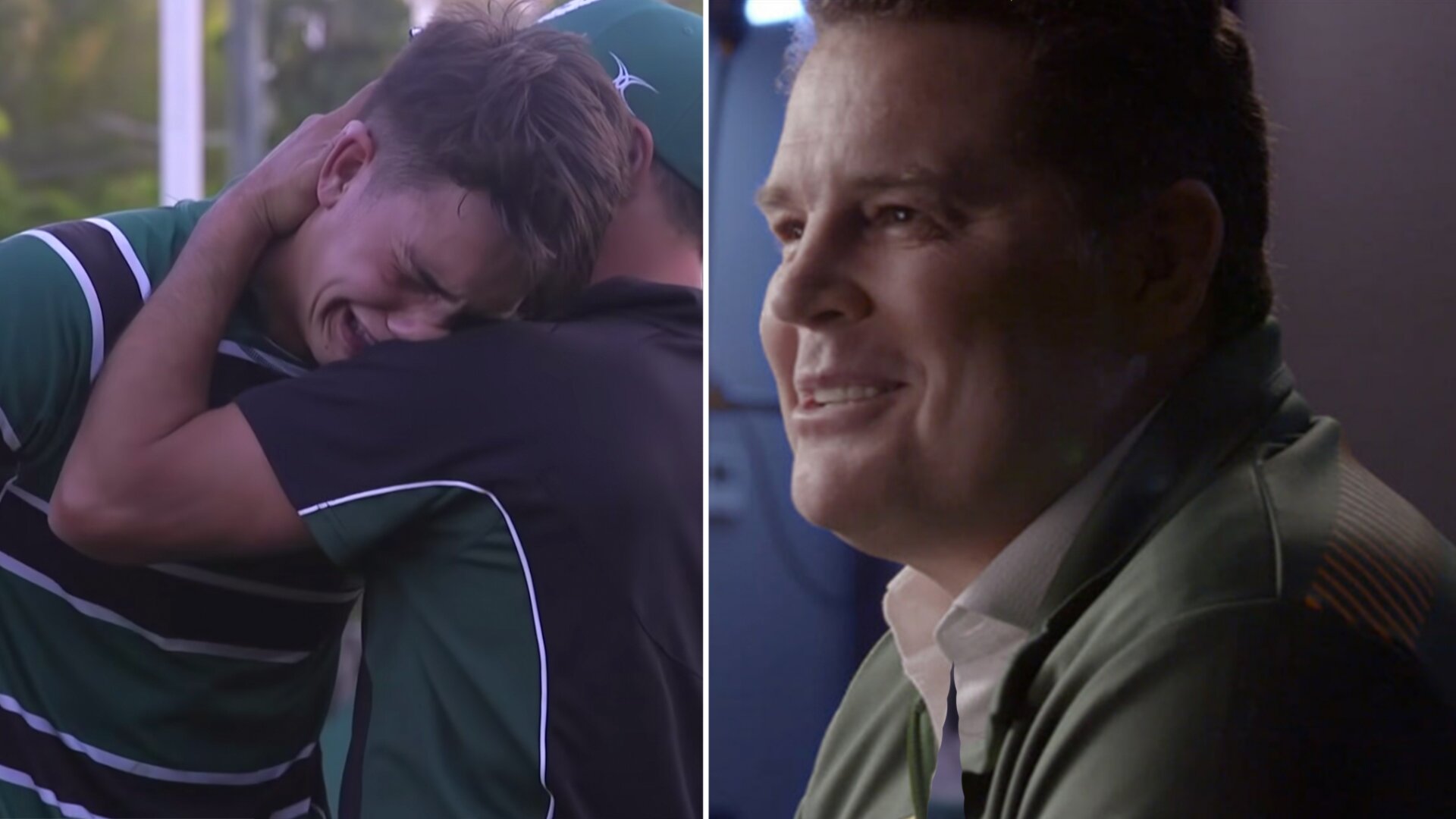 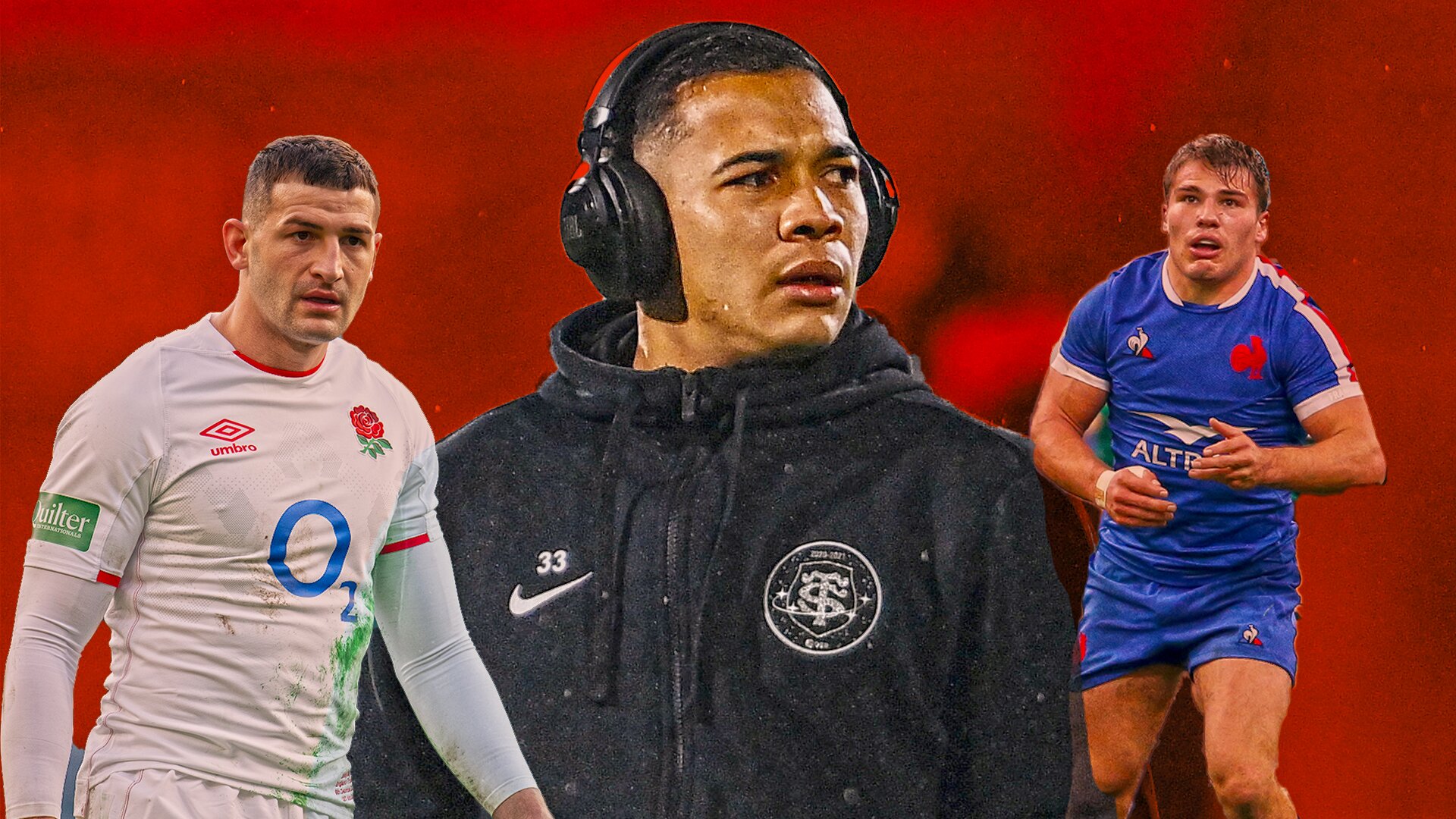 Guru explains the genius behind Australia's try against Boks

How many players in a rugby team