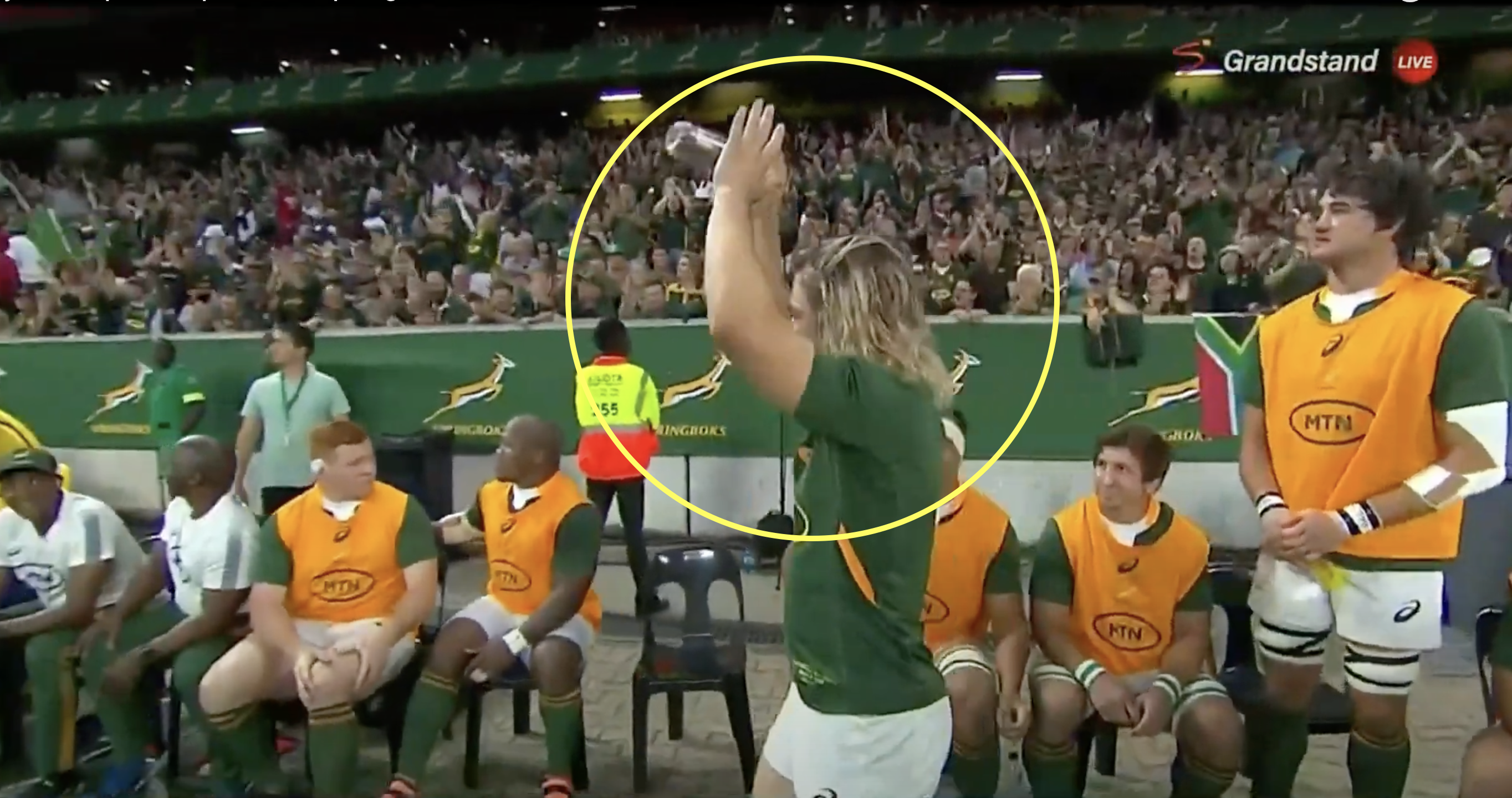 The scenes in the opening seconds of South Africa’s win over the All Blacks on Saturday were genuinely troubling after Faf de Klerk was knocked out cold. The scrum-half was struck on the head by the knee of All Blacks winger Caleb Clarke after rushing out of the line and immediately collapsed to the floor […] 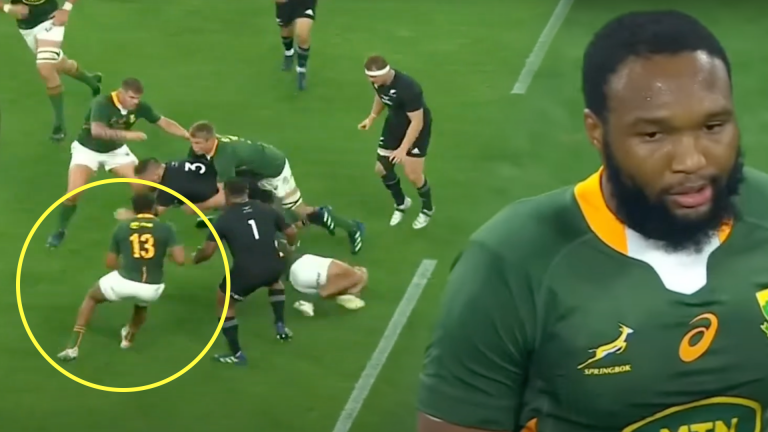 Malcolm Marx was pretty monumental yesterday against the All Blacks at the Mbombela Stadium, being named the man of the match. The hooker, earning his 50th cap, was solid in most departments of the game, but was especially menacing at the breakdown, where he terrorised the visitors during his time on the pitch, earning turnovers […] 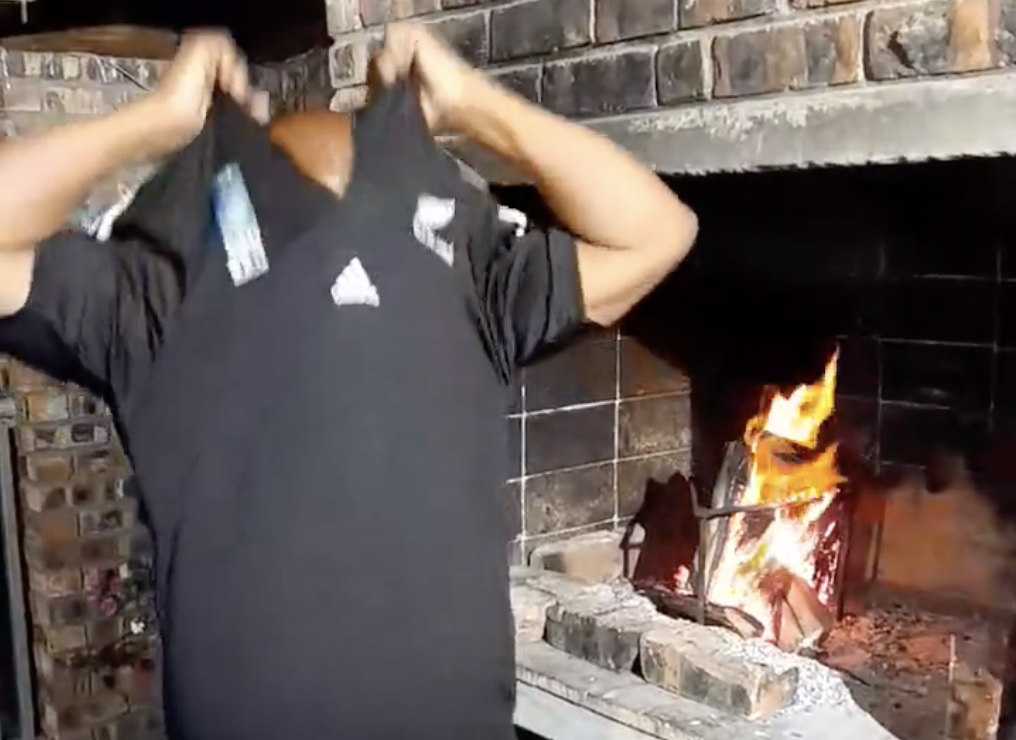 A South Africa based All Blacks fan has clearly had enough and has decided to renounce his support in outrageous fashion following the Springboks’ 26-10 win over his team on Saturday. The world champions mauled the All Blacks in the opening game of the Rugby Championship at the Mbombela Stadium, making it five losses in […] 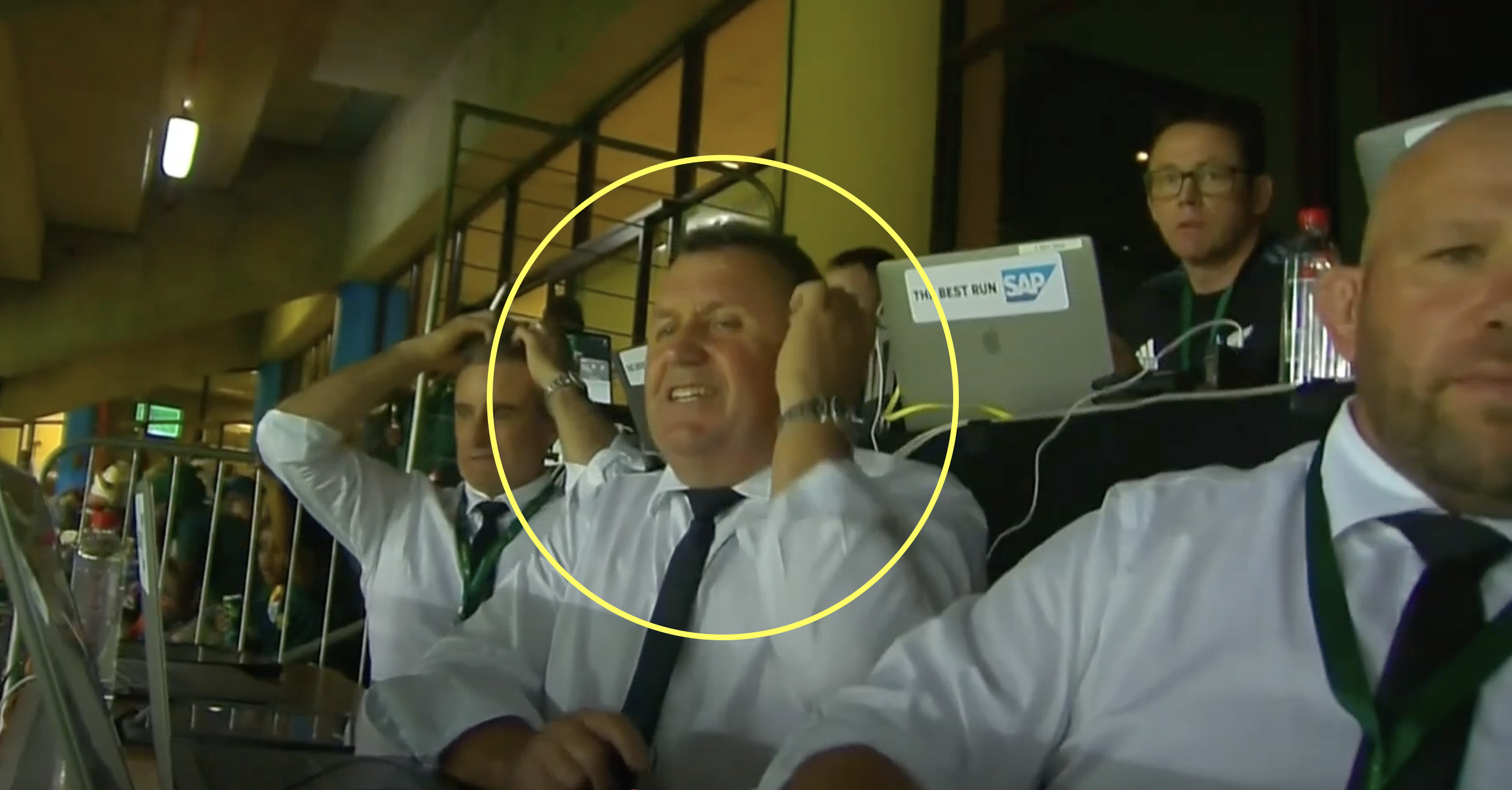 ‘What game did he watch?’- All Blacks fans disgusted by Foster’s bizarre statement

After the All Blacks fell to their biggest loss to South Africa in 94 years yesterday, the pressure on coach Ian Foster has been ramped up to a level that maybe no international coach has ever felt. That is now five losses in the All Blacks’ last six games, and Foster was actually absent for […]