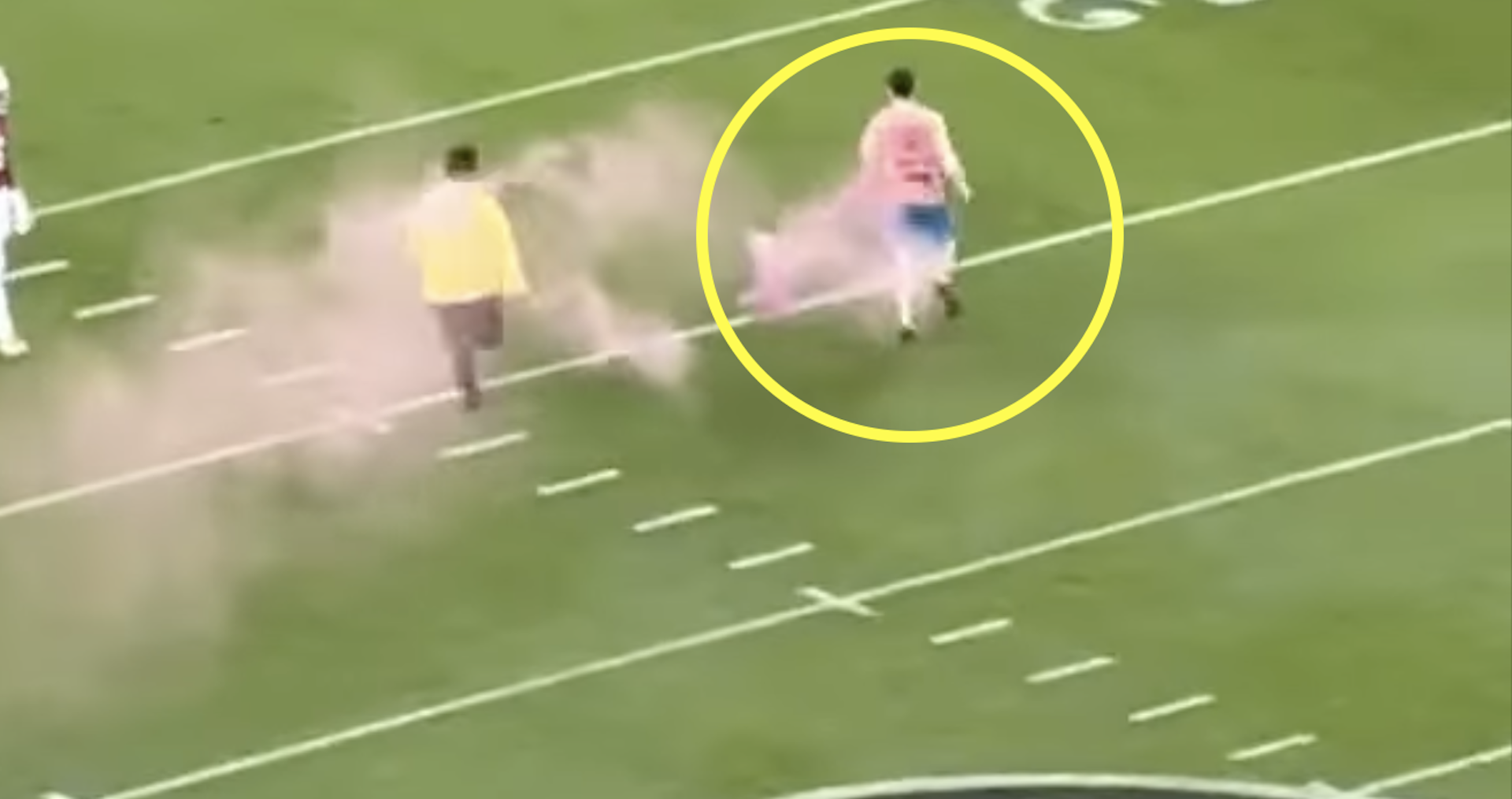 OK, this is not rugby, but it does involve a truly brutal rugby tackle as a streaker at an NFL match recently got more than he bargained for. While the 49ers played the Los Angeles Rams this week in the NFL, an animal rights protestor made it onto the pitch with a flare in hand […]

Bragging rights were shared among brothers Henry and George Bell this week, as while George’s Canterbury triumphed over Henry’s Otago at Forsyth Barr Stadium, Henry won the personal battle between the two. The 23-year-old Otago hooker, Henry, started in the No2 shirt on Saturday, and got a chance to go head to head with his […] 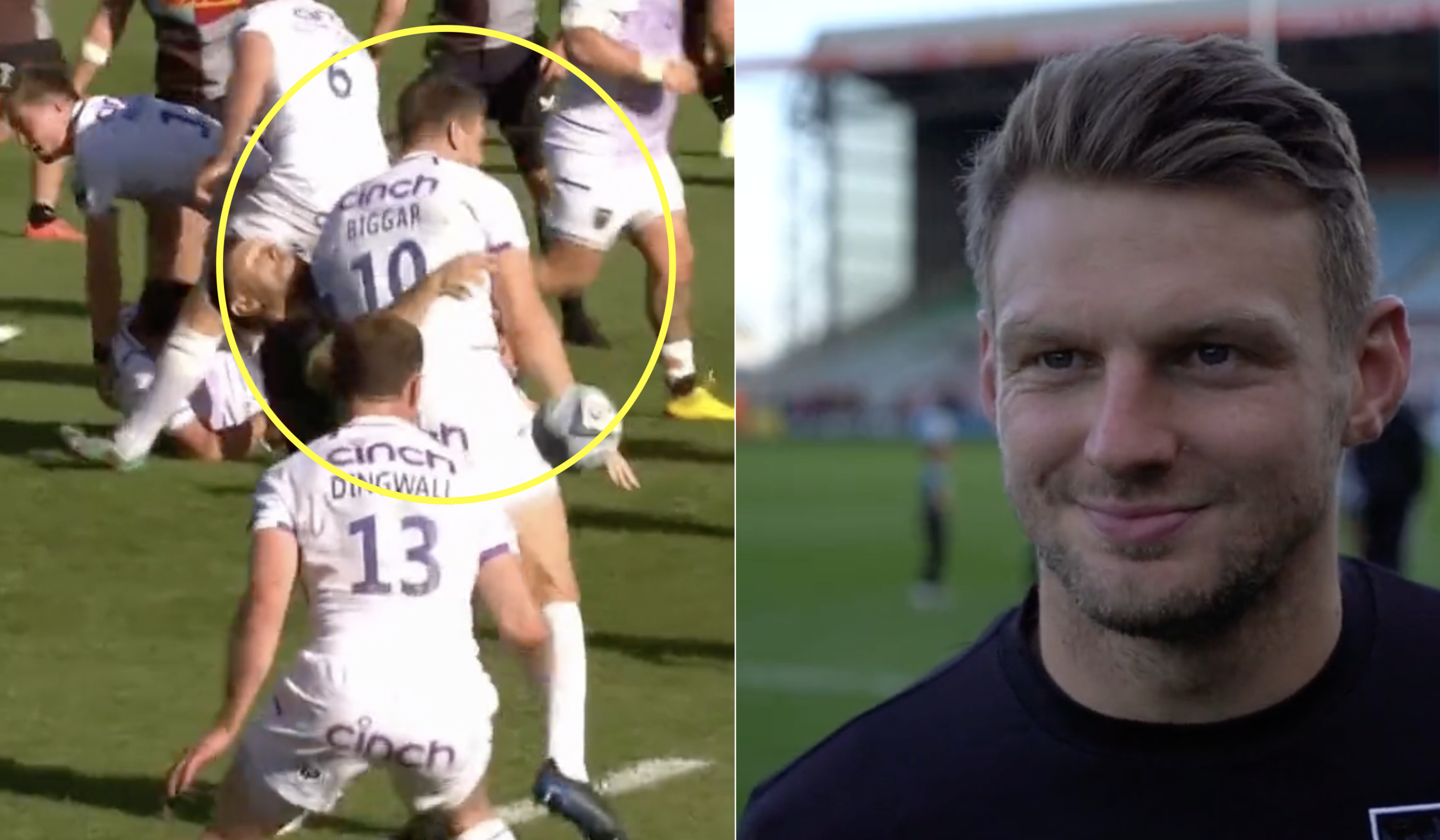 Dan Biggar is an elite level Test fly-half, but he has never really been known for being too flashy. As fly-halves go, he is as dependable as they come, which is why Warren Gatland liked him so much in a Wales shirt. But in this new Gallagher Premiership season of teams playing swashbuckling rugby, things […]

The Cell C Sharks unveiled their new signing Eben Etzebeth today at Kings Park almost eight months after announcing the deal. The Springboks centurion finished last season with Toulon ahead of an international series against Wales and the Rugby Championship, so this is basically the first time he can be unveiled. The United Rugby Championship […]