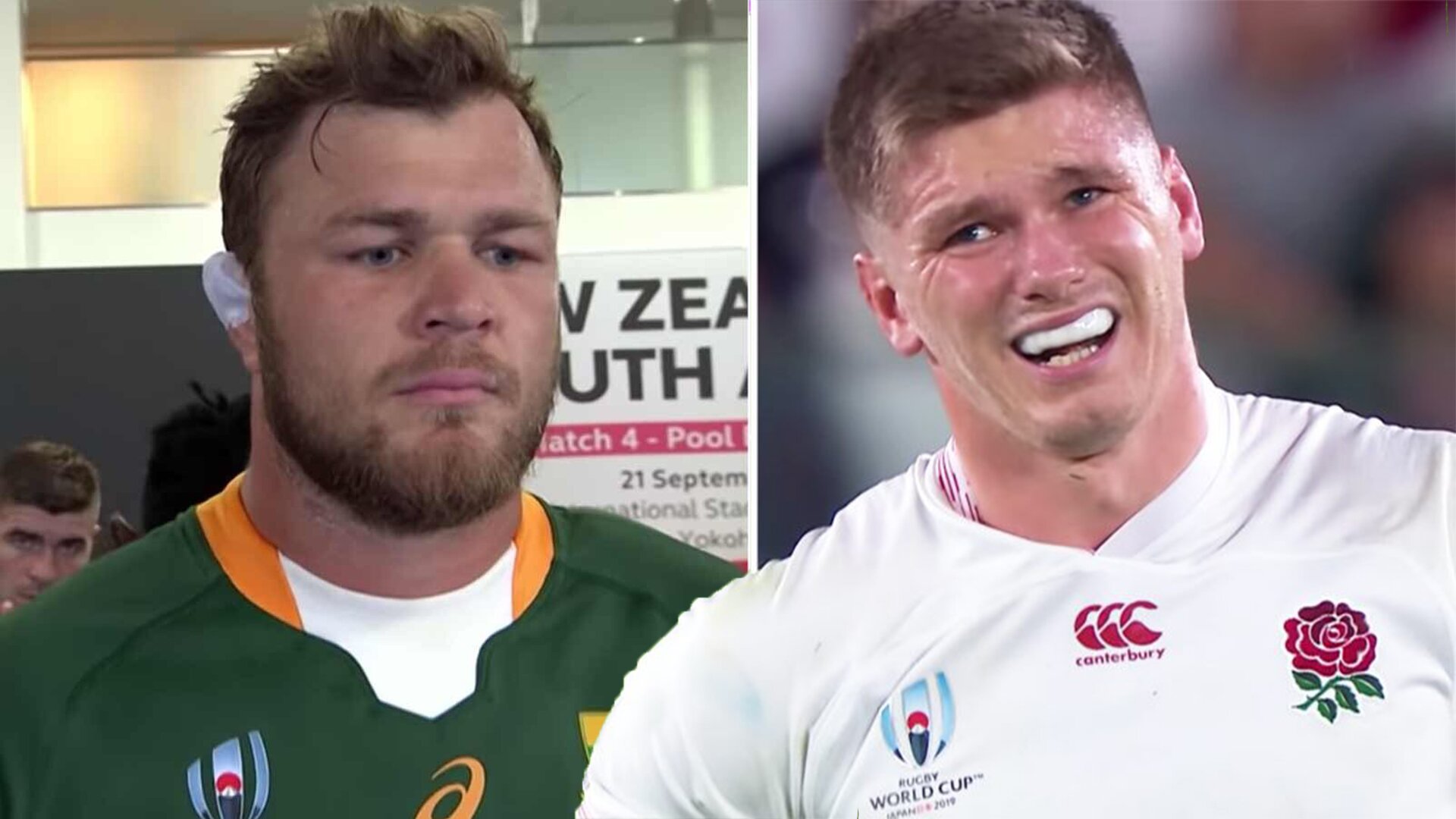 The South African team were massive underdogs in this clash after grinding out a win against Wales in the semi-finals.

England came into this game as favourites. They had just beaten New Zealand who many expected to win the rugby tournament in Japan.

The men in gold and green inspired their country after their the unlikely win against the England rugby team who had famously beaten New Zealand the week before.

The game was full of many key moments which are still talked about to this day.

One moment was Cheslin Kolbe’s iconic sidestep against Owen Farrell in the final moments of the match. His sidestep against Farrell humiliated the Saracens man and all but guaranteed the Springboks their third ever World Cup title.

There were only seven minutes left on the clock and this score gave South Africa a 20 point lead, something which gave them an unassailable lead over England.

It was the third time South Africa won the World Cup.

When have South Africa won the World Cup?

The men in green deployed their ‘bomb squad’ which meant their bench players were used to keep their team fresh for the entire match. The South African bench was packed with forwards rather than backs, meaning they could dominate in the forwards for the full 80 minutes of the game.

This worked in coach Rassie Erasmus’s favour as he needed to make changes to his pack very early on in the game.

The final also served as the first game where South Africa scored a try in a final. The men from the South have made a name for themselves in the rugby world for their slow, attritional style of rugby. It is in many cases low scoring, but in the 2019 rugby world cup final, they managed to score two tries.

There were incredible scenes back in South Africa after the final, with thousands of fans around the country waiting to congratulate their team on the historic win.

So many fans packed the airport to see the victorious team return that they had to close down the rest of the airport to accommodate the number of people that were there.

Wow. Incredible scenes as the Springboks return to South Africa with the Rugby World Cup. pic.twitter.com/JoYvSUvm5t