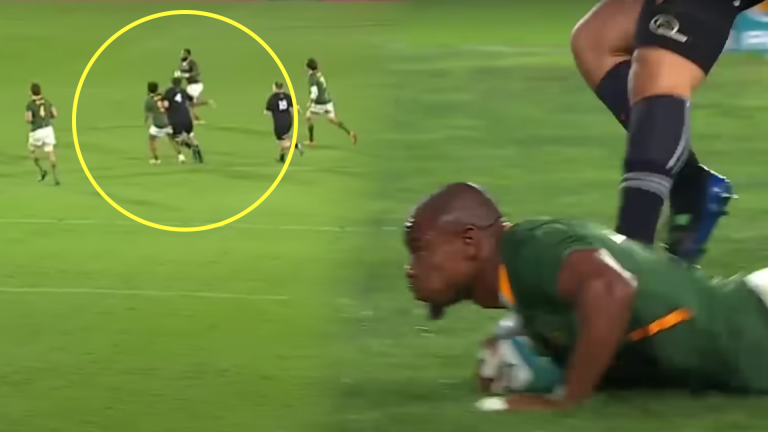 How Springboks could have avoided disallowed wonder try

South Africa fans know it, and deep down All Blacks fans know it as well, that had the Springboks been awarded their try on 56 minutes at Ellis Park on Saturday they probably would have won the match. The try would have put them in the lead, and they might have pulled away from there. […] 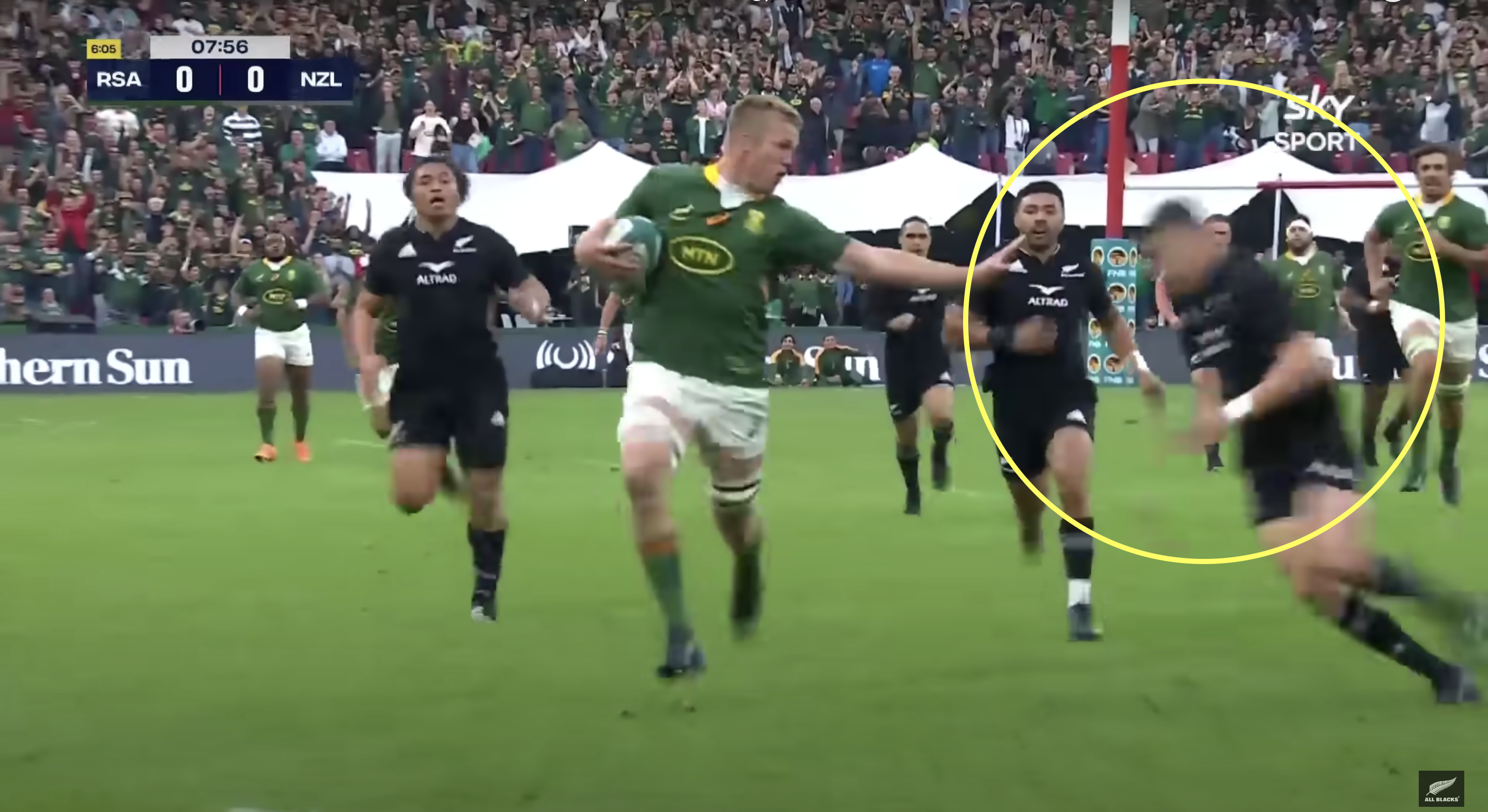 One of the biggest moments of the All Blacks’ win over the Springboks at the weekend came very early in the match and did not result in either side getting any points, rather South Africa’s inability to score points. This was Pieter-Steph du Toit’s interception and run to the corner, with the Boks eventually being […] 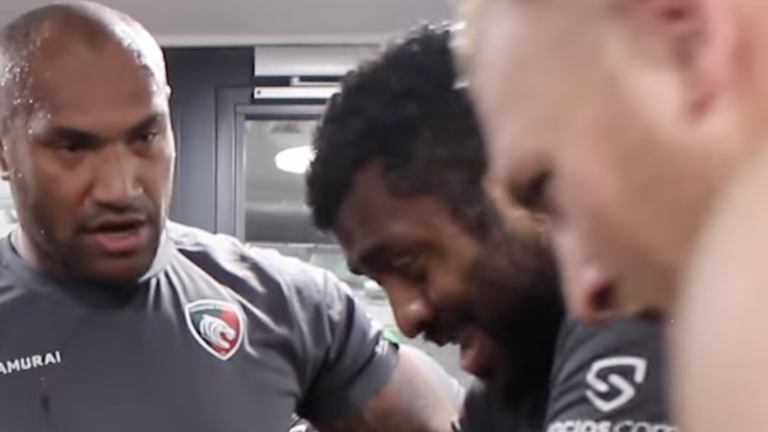 Leicester Tigers welcomed all of their internationals back at preseason training this week after the July Test window with a gruelling camp in Jersey. A video has been shared by the Tigers as they prepare for the defence of their Gallagher Premiership title with some cardio. Players were put through their paces on stationary bikes, […] 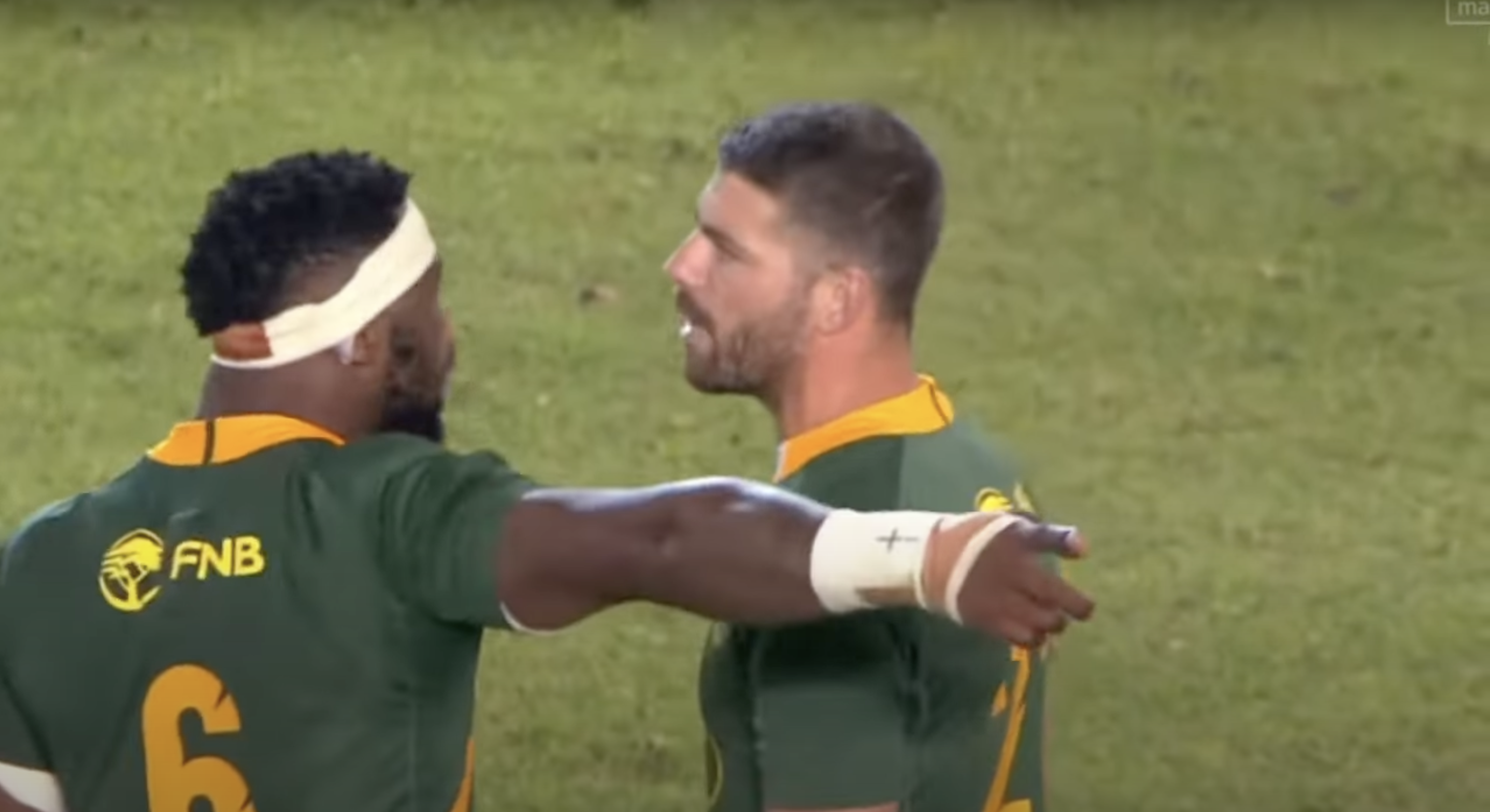 To plenty of people, South Africa’s loss to the All Blacks last Saturday came as a shock, but to some eagle-eyed viewers of the Boks’ series win over Wales, there was a sign that it was coming. The moment came in the first Test against the Welsh, which the Boks won 32-29, where captain Siya […] 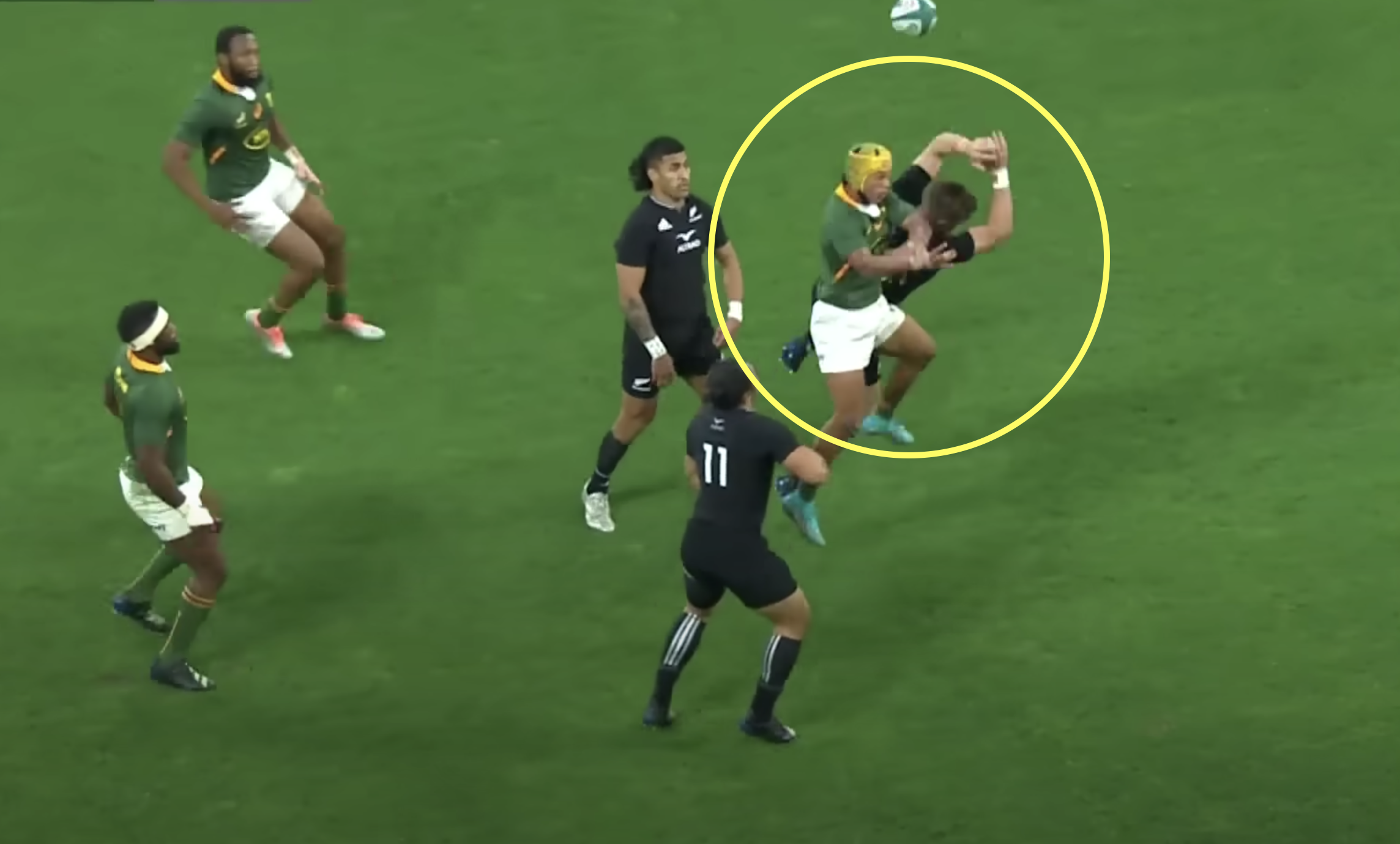 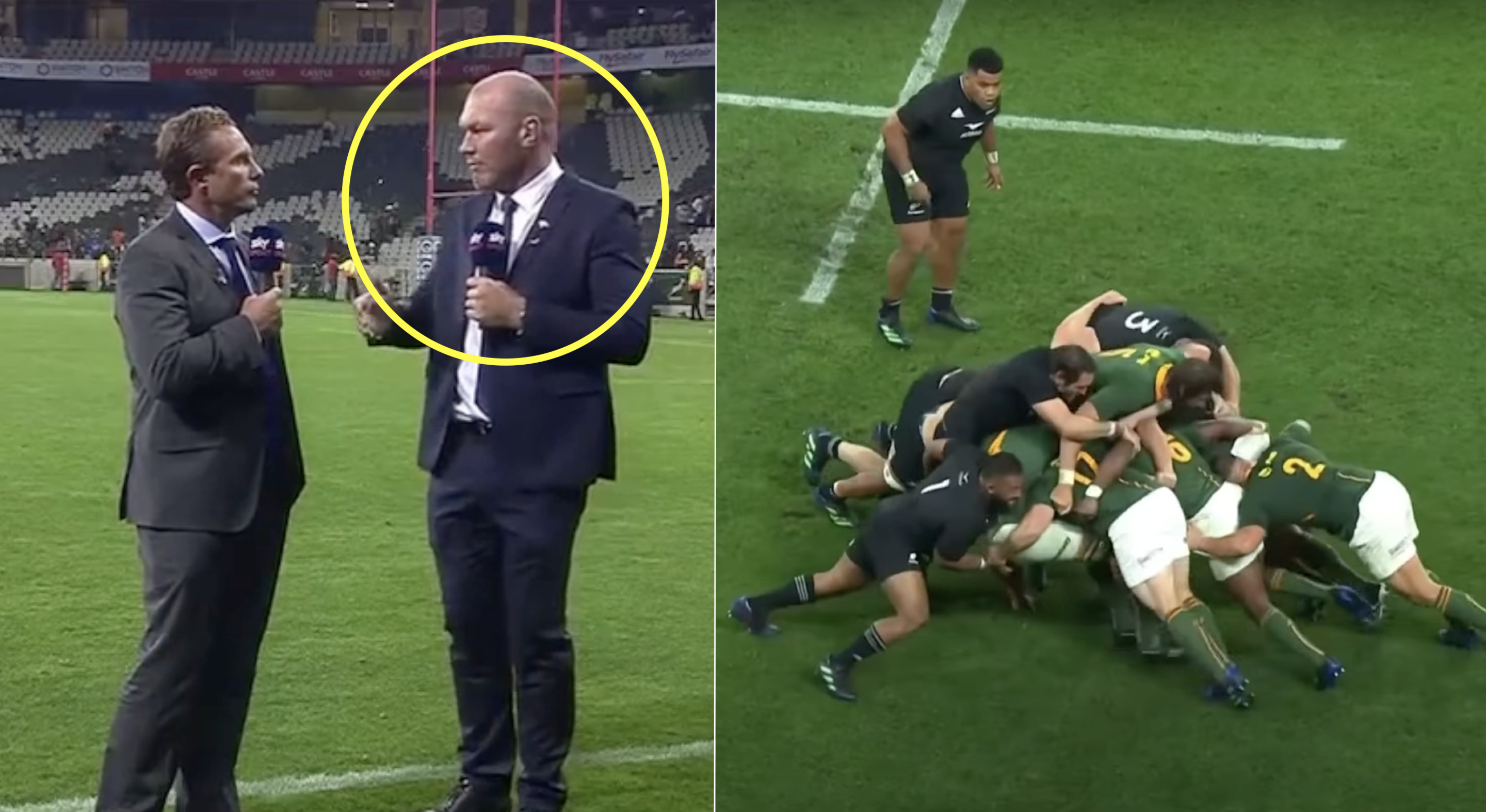 'Against the Boks, I don't see him enough mixing it with our big boys'

The unseen work that makes Billy Vunipola so key to England

Yet another ex Springbok disrespects the Haka on live TV

'Have we seen the hit of the season?': Monster club rugby hit goes viral

All Blacks fans fire back with video mocking the Springboks

Sorry Lukhanyo Am, Ardie Savea is the world's best player and this proves it