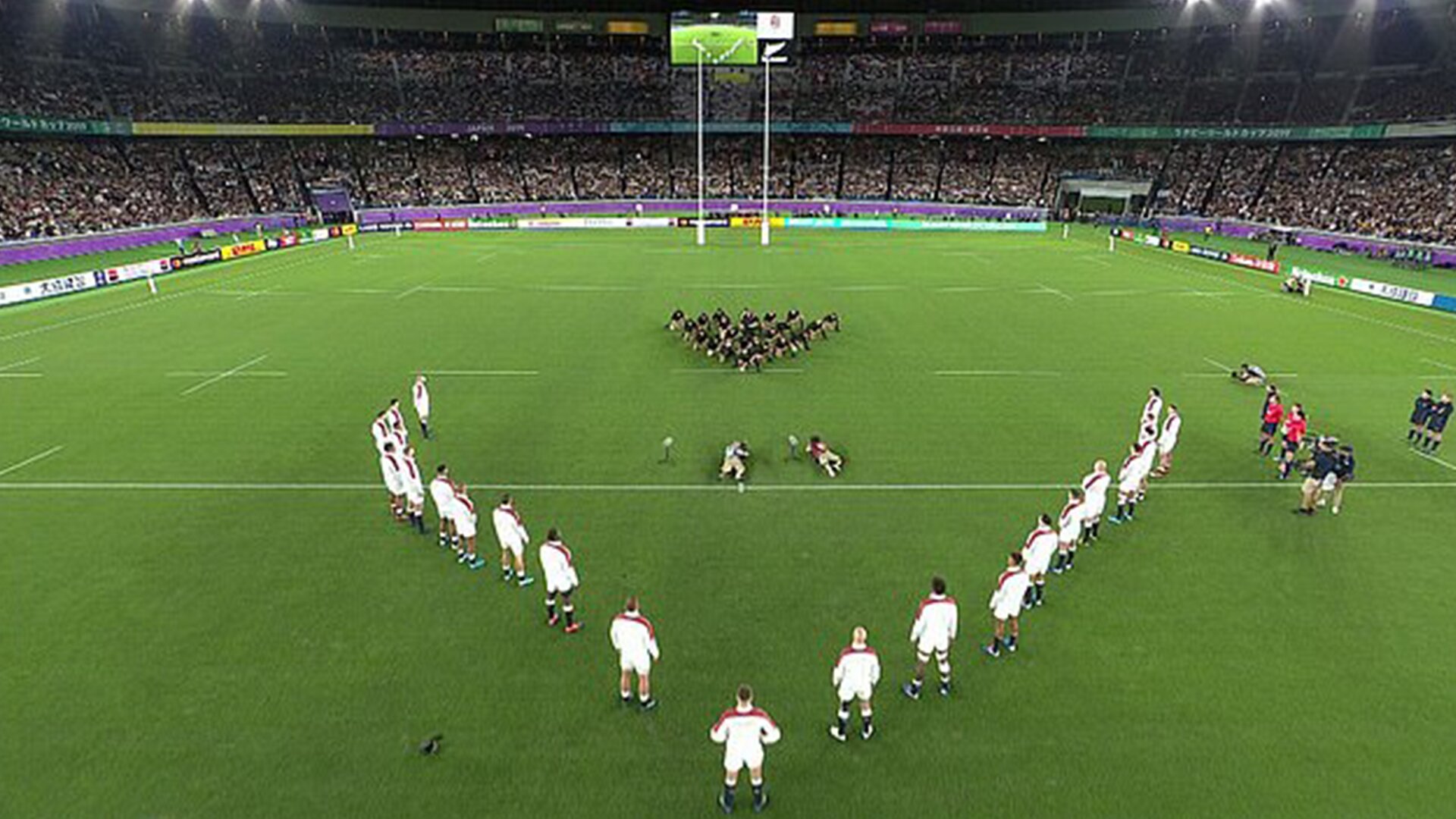 How many players in a rugby team

How many players are there in a rugby team? There are 15 players in a rugby team with 8 replacements ready to substitute players who are either injured or fatigued.

The team consists of eight forward and five backs.

Historically, the forwards are larger players who do the heavy lifting in the game. In the forwards, there are two props, one hooker, two second-rows, two flankers and a number 8.

In the backs, there is a scrum-half, a fly-half, two centres, two wingers and a full back.

Everyone position on the pitch requires a player to play a different role within the team.

An example of this can be seen with the scrum-half. Their role is the distribute the ball to other players during the game. This means that they have to be highly skilled at passing the ball.

A traditional role for a fly-half is to kick the ball, either for territory or to gain points. This means that they need to be skilled at kicking the ball accurately.

This is why rugby is considered by many to be a sport for ‘all shapes and sizes’.

Below is a detailed breakdown of all the positions in rugby and why they have so many variations.

Typically in rugby, the substitutes are key in games as fatigue sets in for players quite early on.

They normally replace players at around the 60th minute in the match.

Recently, coaches have referred to substitutes as ‘finishers’ rather than replacements due to the key role that they play in helping teams to finish a game strongly.

The sport is ever-changing and rules always change, but there has never been a change to the number of players that are on a rugby pitch.

This article will continue to be updated as the rules change.