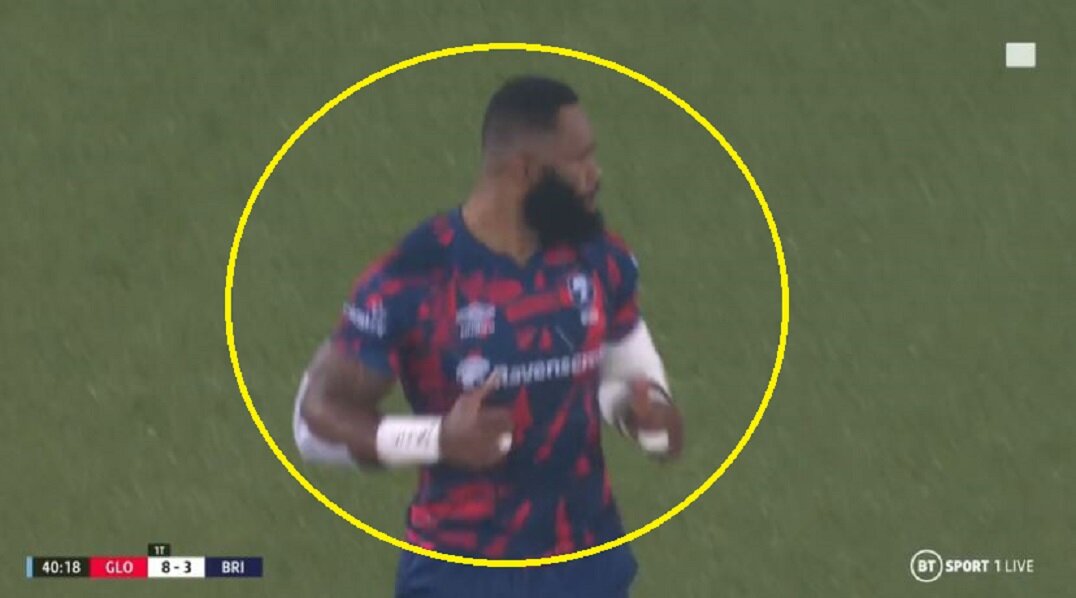 Bristol Bears were boosted by the return of Harry Randall, captain Steven Luatua and Semi Radradra, but it was the Fijian that stood out on return in particular. Radradra made his first outing of the season from the bench following his Olympic gold-winning exploits in the summer. Radradra took just four seconds after coming on […] 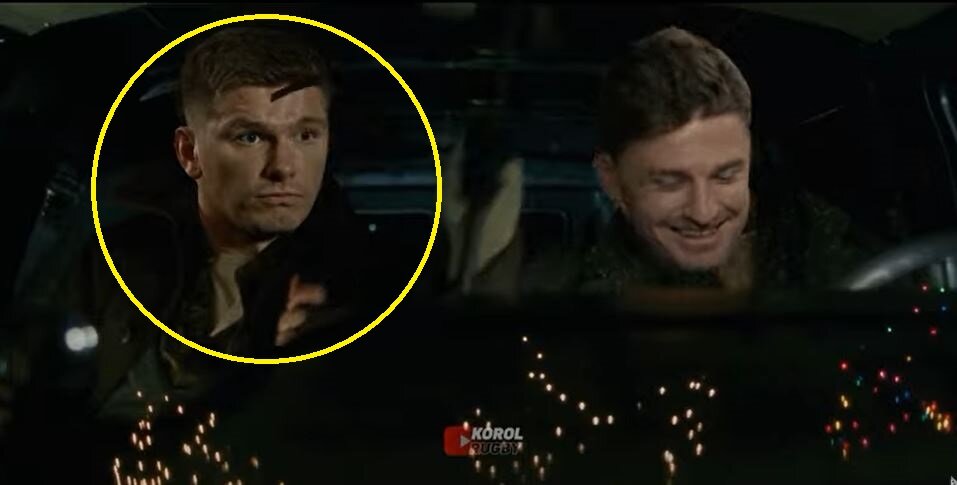 No one deserves this, especially not brave Owen Farrell. Korol Rugby have released a parody video in which Cheslin Kolbe cruelly torments both Farrell and All Blacks heartthrob Beaduen Barrett. Do they know Owen Farrell is injured and would probably feel pretty depressed if he watched this? I highly doubt it. Anyway, it is quite […] 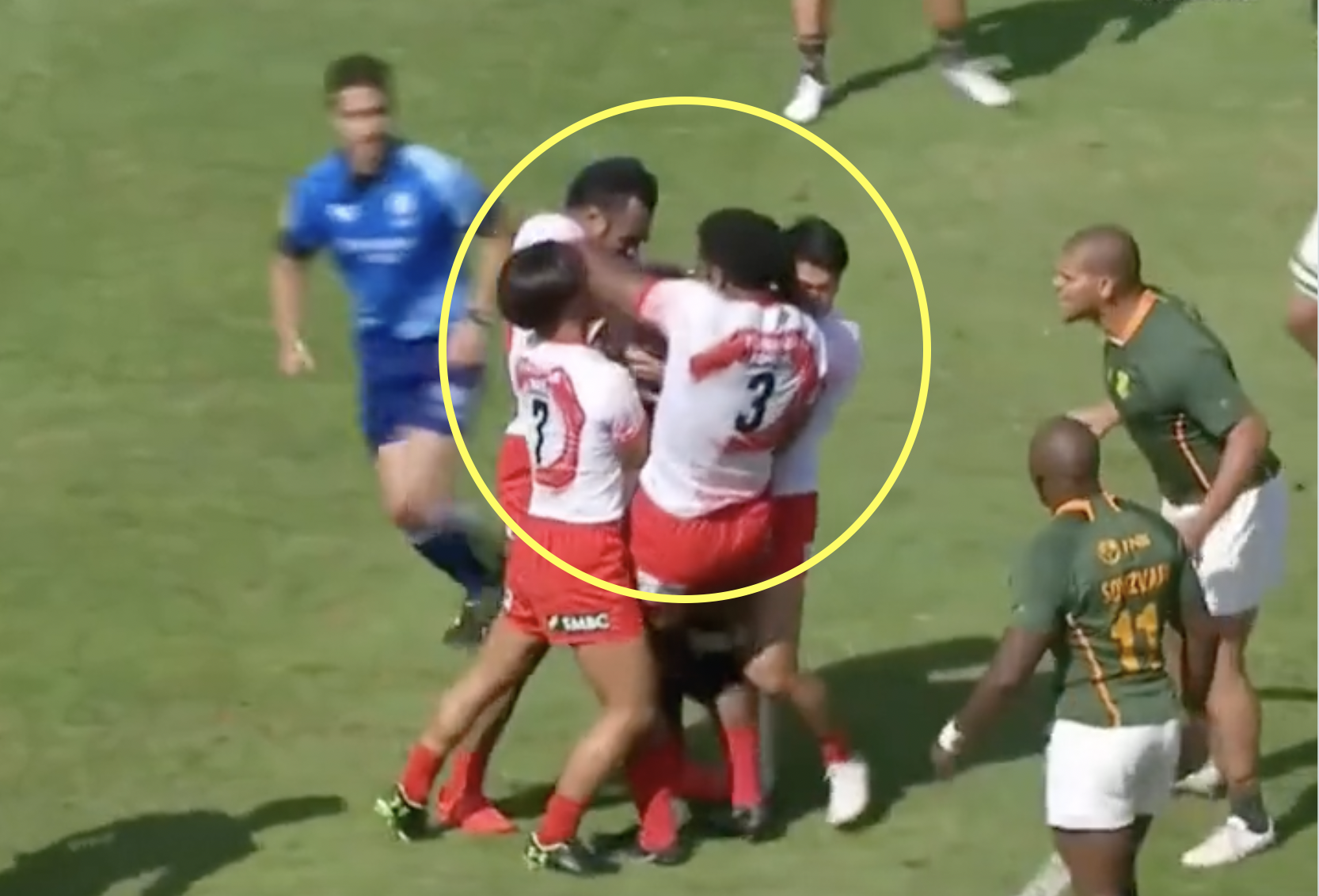 The Dubai Sevens today produced one of the strangest stand-offs ever on a rugby pitch as last week’s champions South Africa played Japan. In the second leg of the HSBC World Rugby Sevens Series, the Blitzbokke’s Selvyn Davids took the ball into contact, but was held up by four Japanese tacklers who tried to wrestle […]

France had a 2021 to remember, capping off the year with a record win over the All Blacks at the Stade de France. But one thing they did not do this year was face the reigning world champions and number one ranked team in the world South Africa. Fabien Galthie would have looked at the […]

Lukhanyo Am's performance against the Bulls has broken the net