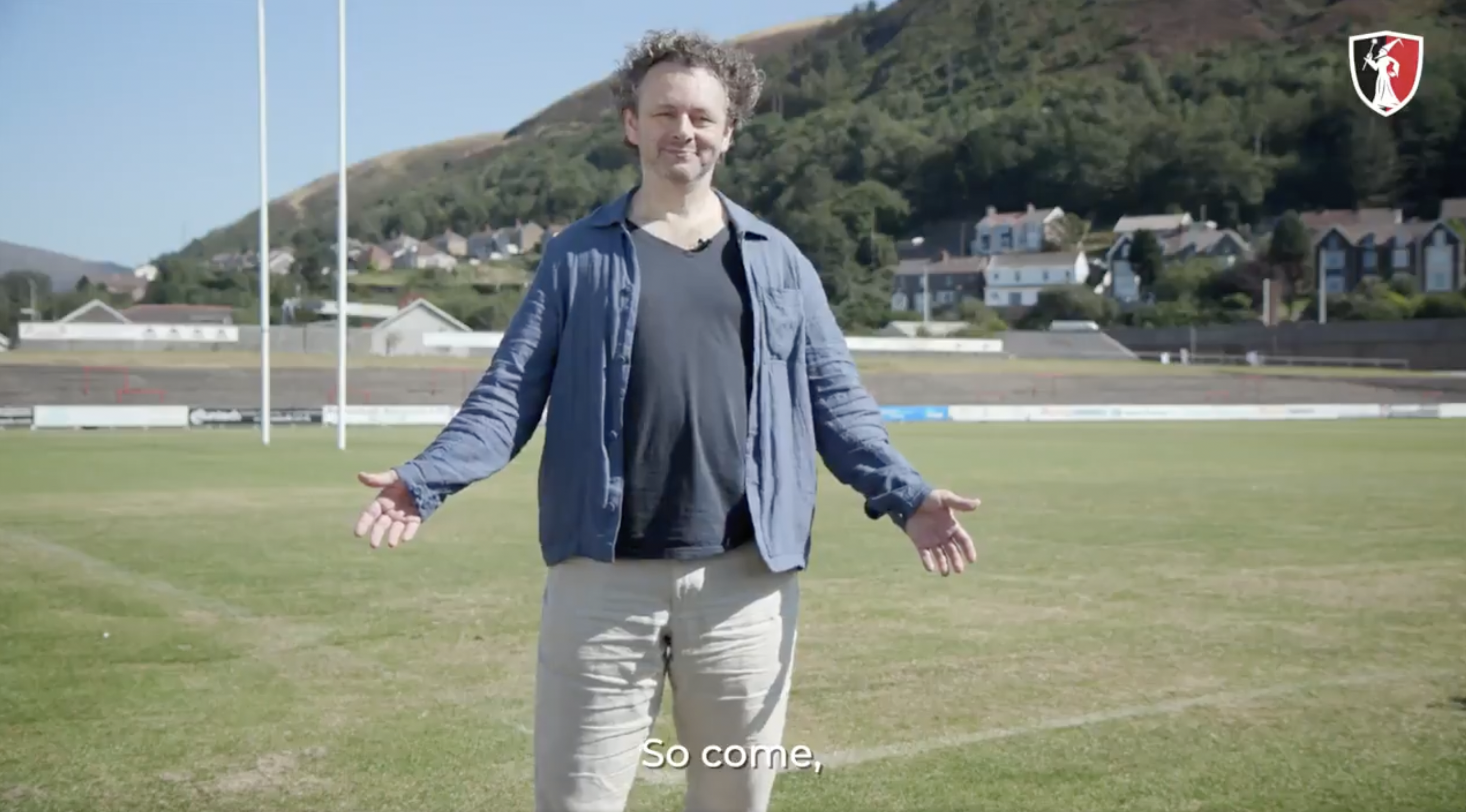 Not many rugby clubs can boast having an award winning actor in their promotional video, but Welsh outfit Aberavon have pulled out all the stops and recruited the services of Michael Sheen ahead of their new Welsh Premiership season. Sheen stars in a rousing three minute video describing the proud history “one hundred and forty […] 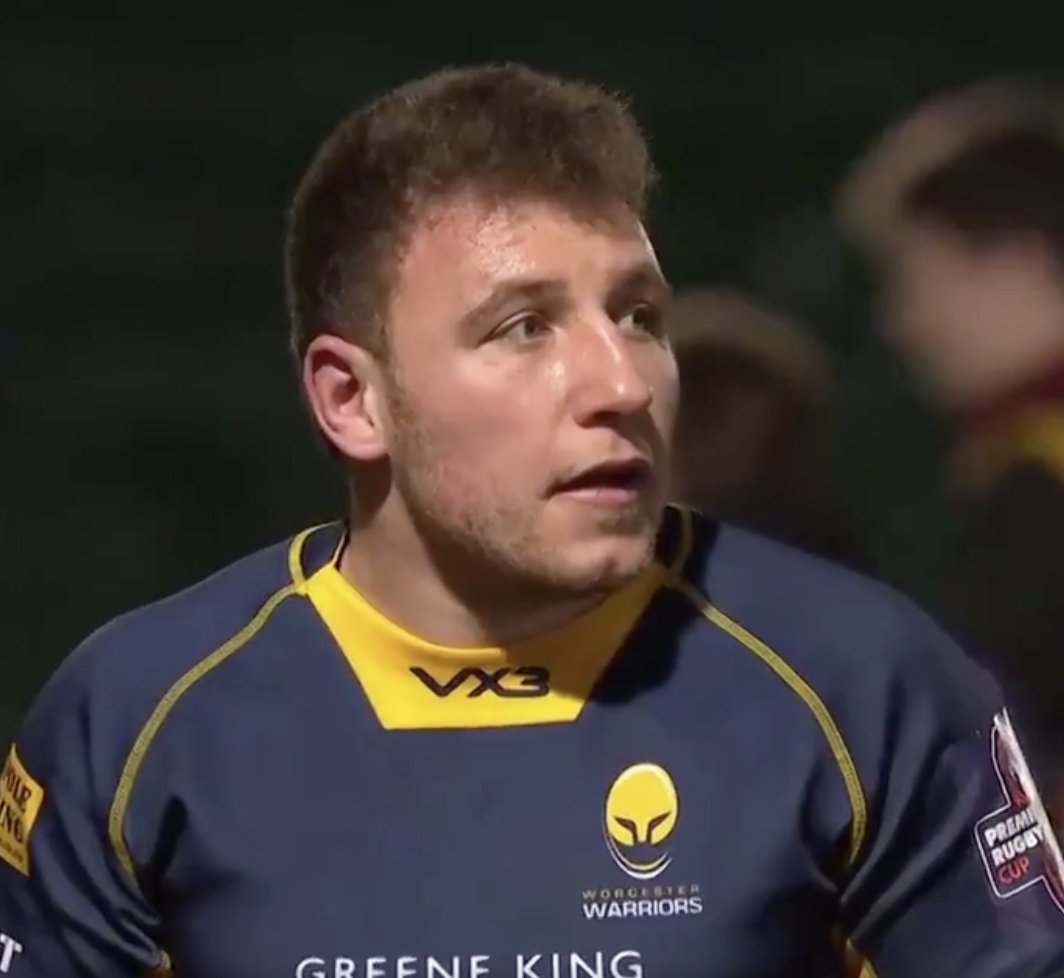 Now this is one heck of a kick from the Scottish man. Just take a look at the curl on that! Worcester were in action in the Prem Cup this weekend while the main focus was on Six Nations action. You’re going to want to see this peach. https://twitter.com/btsportrugby/status/1094310096480411648 . 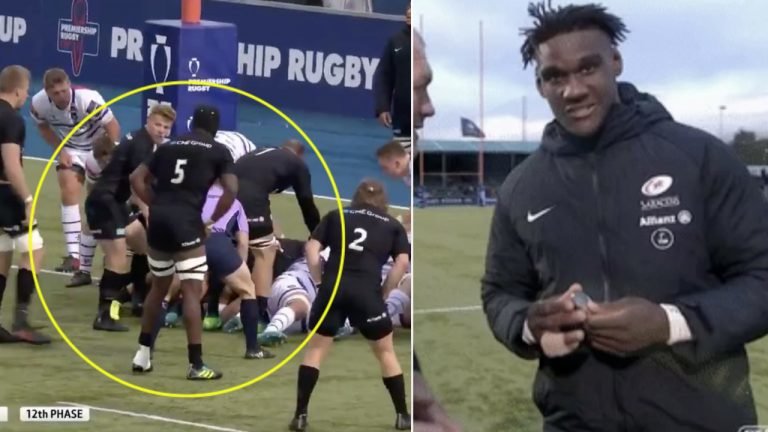 You may have not heard of Joel Kpoku before but after this assured performance at second-row for Saracens, we are sure you will know a lot more about him soon. In the Premiership Cup this week, Saracens took on Leicester in what was a hard-fought encounter, however the real player to stand out was the […] 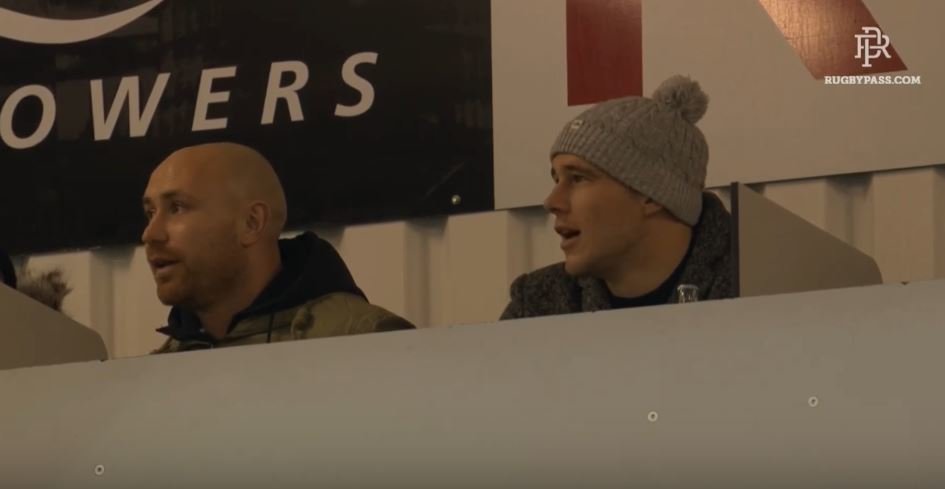 Spare a thought for Jason Woodward, who was caught gesturing to a mate on camera over the weekend. https://twitter.com/jasonwoodward06/status/956994619459473411 Woodward was quick to apologise on social media for the gesture. The gesture he was the universally used invisible salt shaker, which indicates that the person who the gesture is directed at is ‘salty’. Personally, we […] 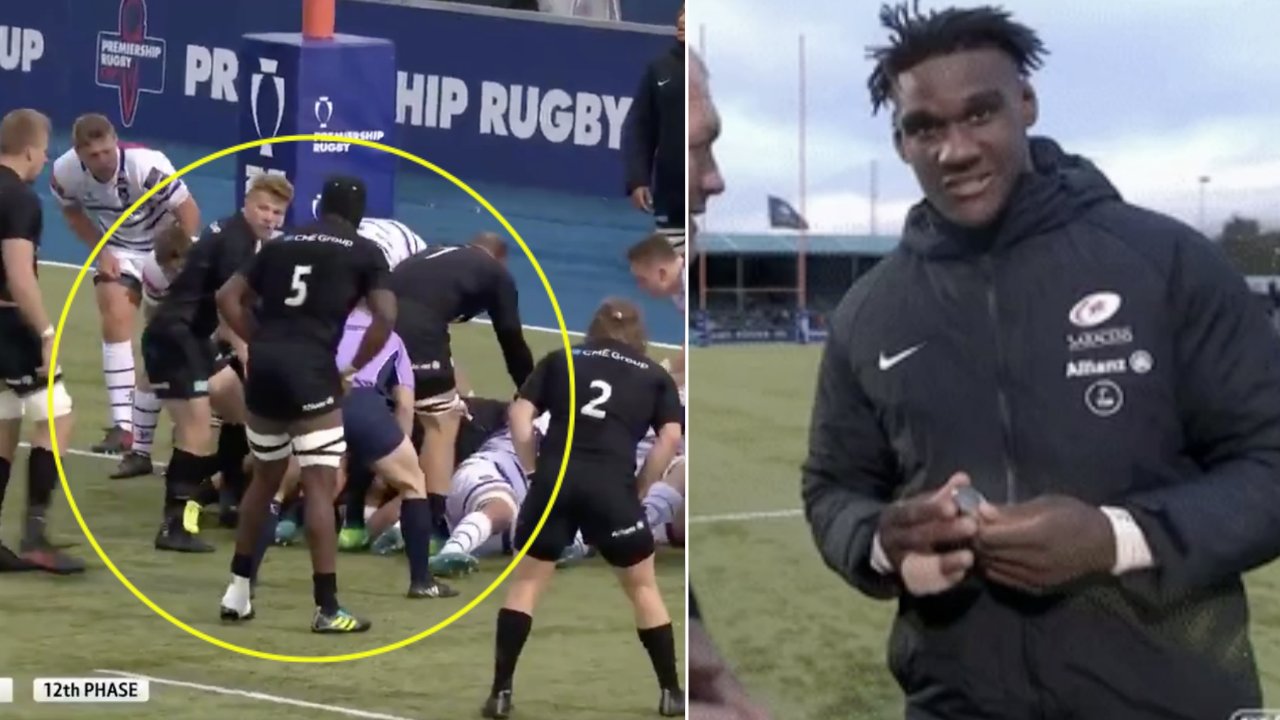 VIDEO: Young Ospreys blindside gets a introduction to David Halaifonua