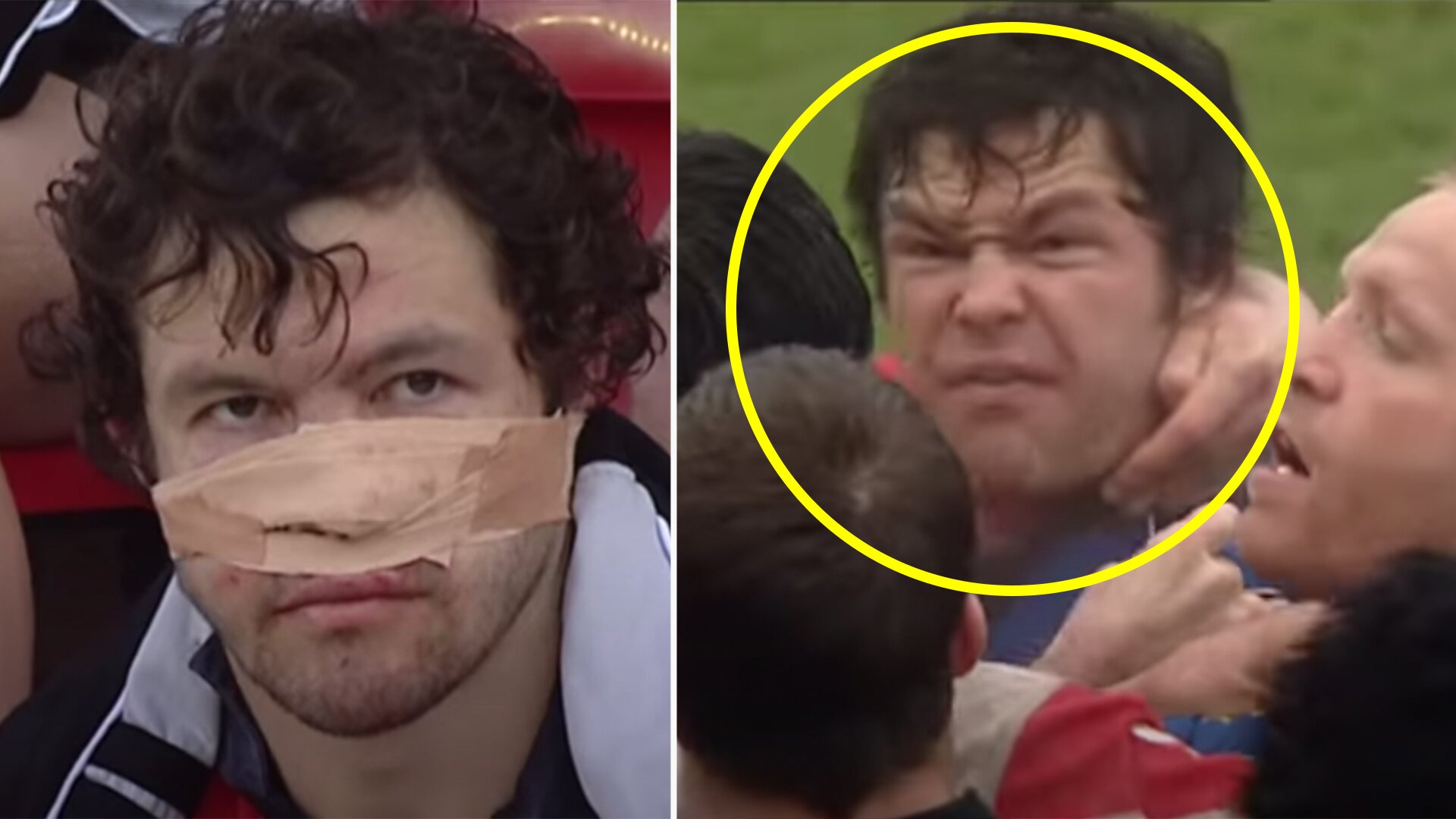 A new video released by Sky Sports today reveals just how brutal Owen Farrell’s Dad was in Rugby League. The video explains a lot about why the Farrell’s are considered to be the hardest tacklers in the sport.

The video shows the tough northerner in action for clubs such as Wigan where he excelled as one of the best League players in a generation.

Even from the age of seventeen he was a trailblazer in the sport, and it explains a lot of why his son Owen Farrell is such a hard tackler in the game.

Could Owen Farrell’s interesting tackle technique originate from his father, who tackled far higher in the different code of the sport?

Look at some of these hits from Andy Farrell in this brilliant video they put out today!

In other news: Exeter sign teen sensation from Newcastle

Newcastle back Josh Hodge has become Rob Baxter’s fifth new Exeter signing, joining Jonny Gray, Sam Hidalgo-Clyne, Aaron Hinkley and Corey Baldwin in making the switch to Sandy Park. Equally adept on the wing or at full-back, the 20-year-old took up an apprentice role in Eddie Jones’ England squad preparing for their Six Nations campaign earlier this year after appearing for his country at U18 and U20 level.

“He’s just one of those guys that you can see bags of potential in him,” enthused Baxter. “He’s a good goalkicker, genuine pace, a talented ball player and someone who looks like he has lots of physical development still in him. Owen Farrell’s dad.

“For us, we see him as being that ideal fit in the back three for where we are at this moment in time. He can play full-back or wing, which is great.