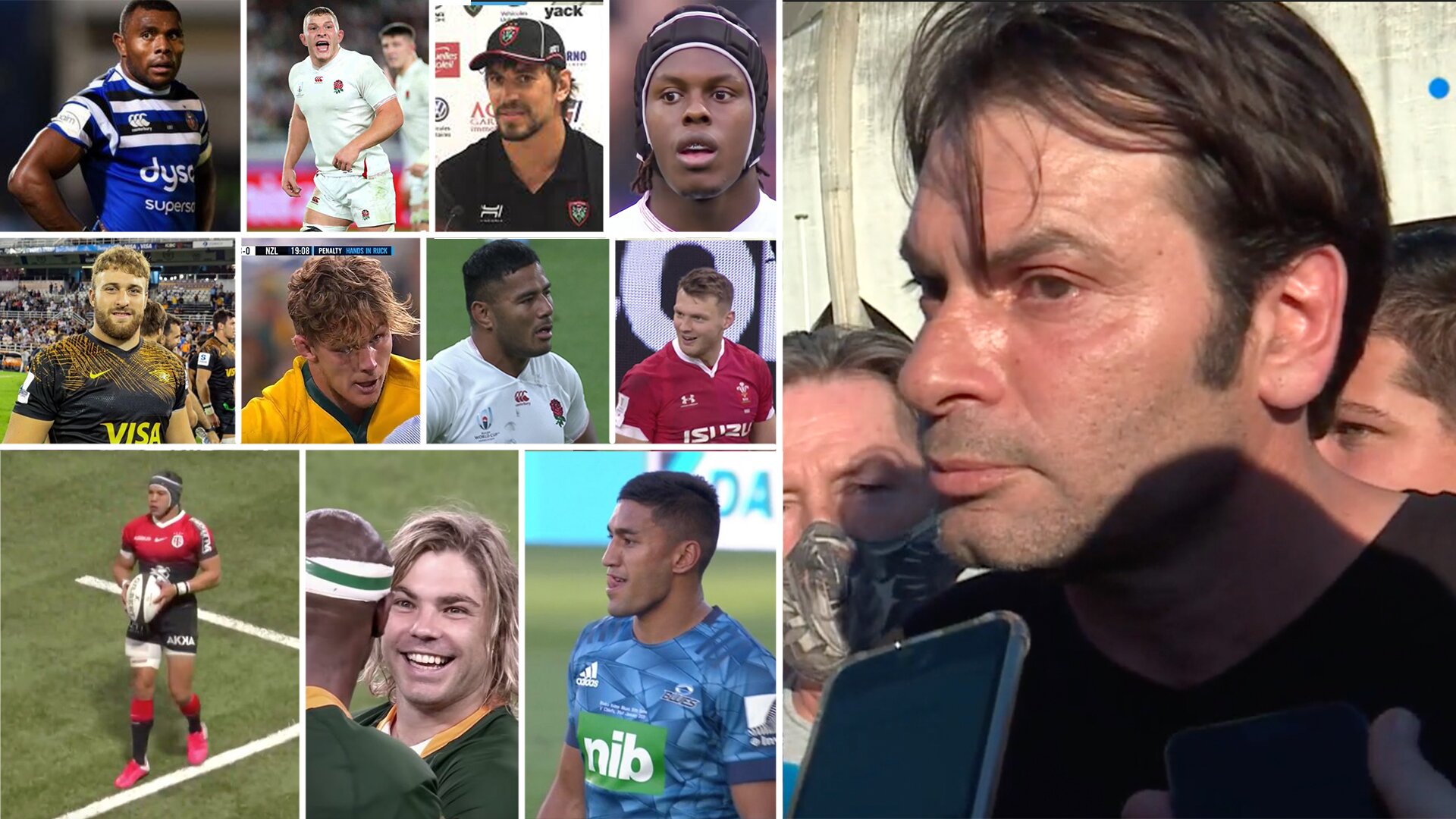 New reports today suggest that UAE billionaires are now set to completely buy a French rugby club in the PRO D2, France’s second division, turning it into one of the powerhouses of World Rugby.

Last week, reports from RugbyPass suggested that UAE investors were set to invest in French PRO D2 club AS Beziers Hérault, wiping away their €5 million debt and pumping more millions into the club.

However, new rumours now suggest that they no longer want to invest in the club, but completely buy it!

Last Friday, the bulk shareholder of ASBH Louis-Pierre Angelotti deserted his plan to take over the membership of the club, reopening the way for a buyout by UAE buyers.

In an interview in front of a massive crowd outside the club, Former France player Christophe Dominici spoke on behalf of the investors saying that he he has had multiple discussions with the club where he has asked for help, but they have refused. It now looks like Dominici is helping the UAE investors take over the.

A Furious Dominici is seen speaking here in front a packed crowd outside the club last week . He is not happy that the club will not help him.

Former French international Christophe Dominici is said to be representing the new investors, and they are already active on the market according to French media outlet RugbyRama.

If the rumours are true, Michael Cheika could be the coach of this new super team.

Players such as Ma’a Nonu would initially come into the fold before current super players like Eben Etzebeth and Maro Itoje are pulled away from their contracts to join the team.

Beziers have won eleven French championship titles since its establishment in 1911, but have fallen down the tables in recent years, even facing the ignominy of relegation to the Federale 1 at the end of 2008-09 season. They stand at 9th in the ProD2 and face a complete overhaul if they want to win relegation form the super-competitive second division, which currently includes the likes of Grenoble, Biarritz, Perpignan and Colomiers.

New reports this week online suggest that the Billionaire UAE investors are now no longer looking to invest in the club, instead they incredibly want to buy the club, giving them the ability to pump millions into this club.

If this is true some of the worlds best players will be on the books to join the club, with mountains of money at their disposal.

With players in England, Australia and New Zealand in uproar over salary cuts, it is quite possible that we could see an exodus of some of top players in world to join this potential new powerhouse club.