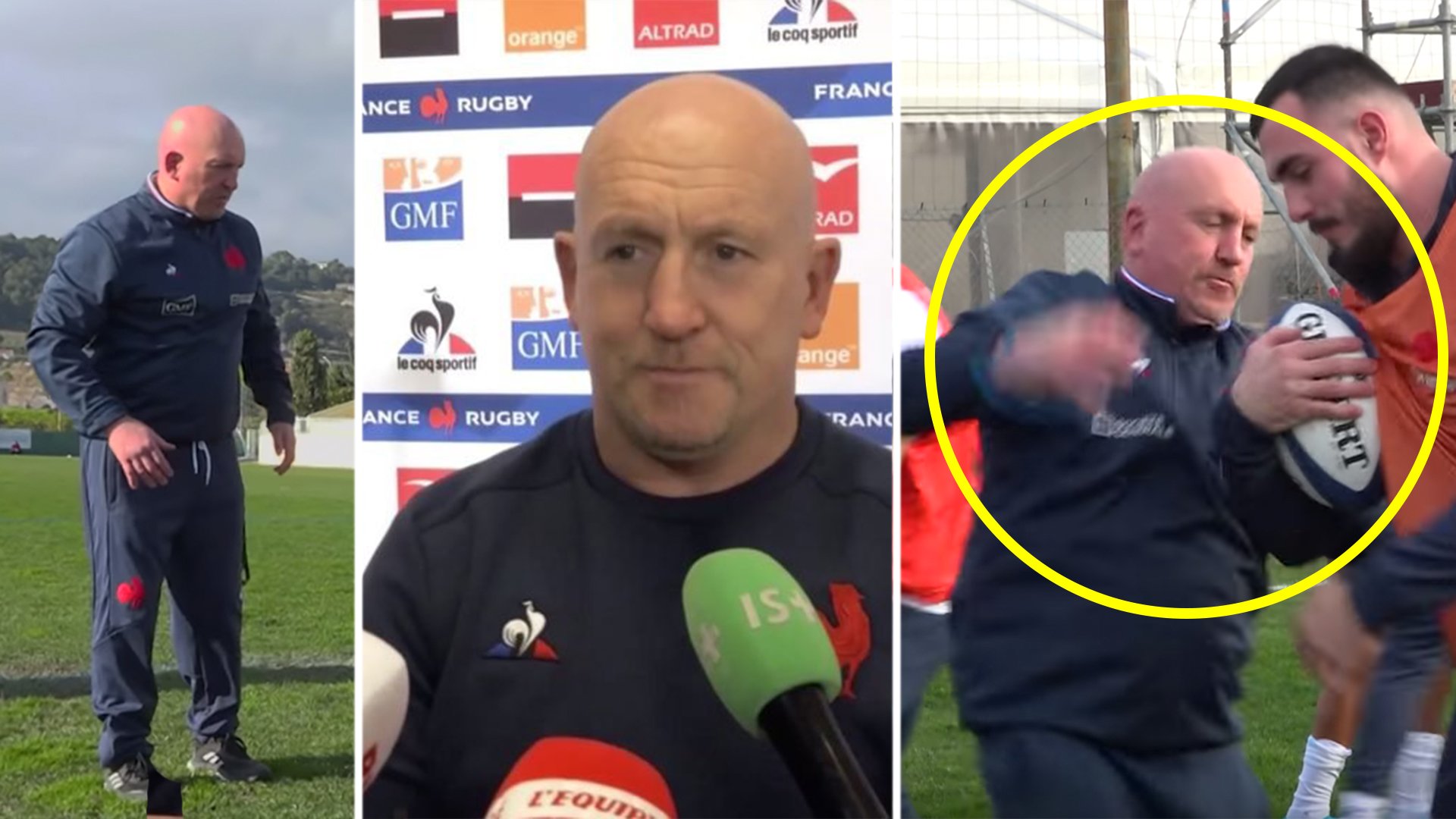 England and Six Nations teams should be extremely concerned about some of the footage that has been coming out of the French rugby camp in recent days. Shaun Edwards is doing bits in France.

The French social media team have been posting videos online of the national team in action and the new defence coach, Shaun Edwards is doing some brilliant things for them.

The first interview that Shaun Edwards gave as defence coach was hilarious!

France has started a series online that is very similar to the rising sons series, focusing on France and their preparation for England in the Six Nations.

England did a series during the 2019 World Cup documenting their progress through the tournament.

France are doing something like that, as you can see here. What is remarkable from this series, is the organisation that the French team seem to have in this series.

It’s a far cry from the disjointed and relaxed image that some of the more ignorant of us would expect to see from a French team that has had a dire time of it in the Six Nations of late.

Could it be that Shaun Edwards had made this team a truly organised unit?

In the video, the French defence coach can be seen teaching the French forwards some breakdown skills, and it looks like he was passing on some serious nuggets of information.

Shaun Edwards is making the french players get down and dirty… France will take on England in the Six Nations opener in Paris this weekend, with many fans of the French quietly confident that their team can upset the World Cup runners up.

French rugby is something that was once the pinnacle of European Rugby, with the men in blue always in contention to win the Six Nations title.

Could it be that now they have a World Class defence coach that they will be a global force again?

Here is the clip of the French team training with Shaun Edwards that has gone out on their social media.

Look how organised that Shaun has got the team…