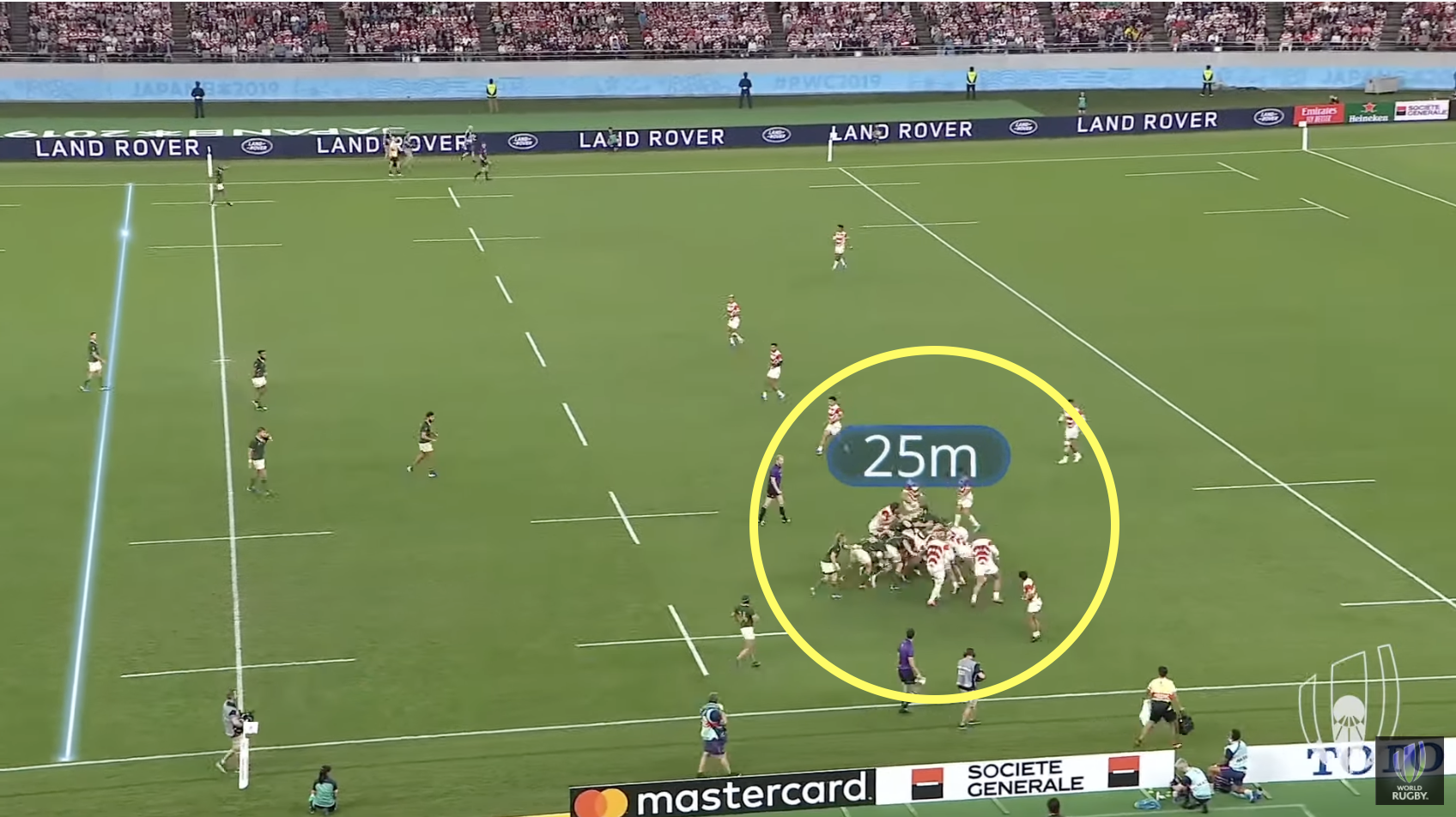 It may be the two year anniversary of the Springboks’ World Cup triumph, but two weeks before the final they were doing something just as impressive against Japan in the quarter-final as they did in their destruction of England in the final.

While the entire performance in the final was legendary, there was a particular moment in the quarter-final against the tournament hosts that stood out, and that was their gargantuan maul.

When Eddie Jones led the Brave Blossoms to a historic victory over the Boks in the 2015 World Cup, he emphasised before the match that his side could win if they upped the tempo of the match and kept the ball away from the Bok pack as much as possible. While he was able to do so on that occasion, Japan failed four years later as the juggernaut pack dominated, producing a 50 metre maul in the build up to a Faf de Klerk try.

Andrew Forde recently shared a video of rugby’s most dominant mauls, and unsurprisingly opens with the Boks steamrollering their way down field after winning a lineout in their own half. The maul just kept going before Malcolm Marx broke away in the Japanese 22 and popped the ball to de Klerk. While there are plenty of other beastly mauls in this video, this one will be hard to beat.

Another interesting maul that made the list was Wales’ epic 13-man maul against the All Blacks in 2012. The Welsh were losing 33-0 at that point, but decided to go all out with a lineout five metres from the All Blacks’ line by committing almost their entire team to the driving maul. It is no surprise that the All Blacks were not able to stop the Welsh from scoring, but a turnover would have resulted in five points at the other end of the field.