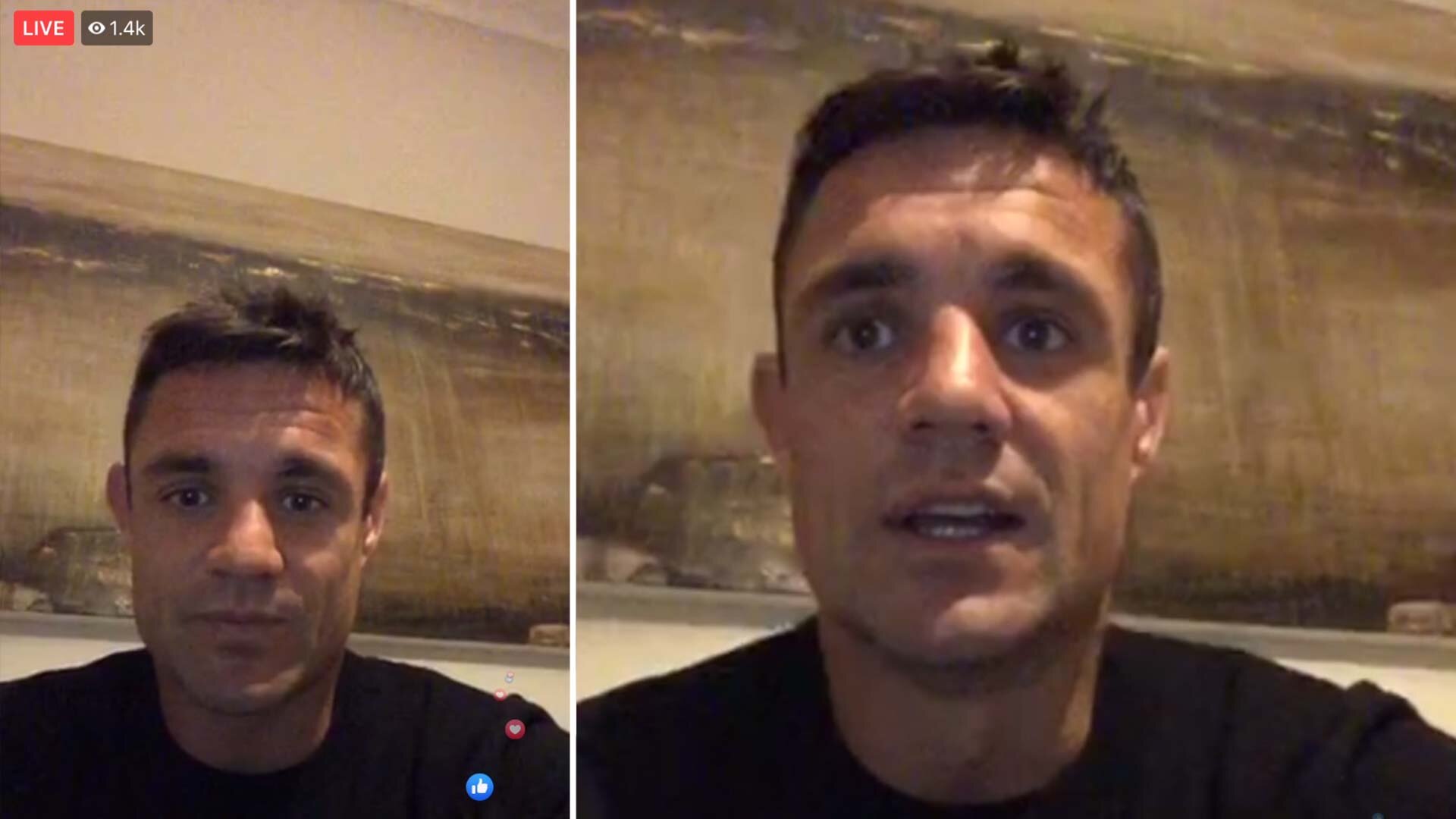 All Black legend Dan Carter was on the receiving end of some seriously brutal banter today as he went onto his social media platforms for a live stream.

The Blues player was doing an Instagram Live stream in front of nearly 2000 live viewers discussing rugby, and his past memories in the sport.

On Instagram, he can interact with viewers live as they ask him questions.

He seemed to be distracted however when he started seeing lots of strange comments.

This weekend, Carter is set to run out in front or thousands as he returns back to his childhood rugby club Southbridge!

During his live stream, which happened on Friday morning he started seeing a lot of comments saying “can you sober drive me?”.

There was only one or two comments at first, however by the end of the stream, the New Zealand legend was receiving a flood of comments from people asking him if they can “sober drive him home”.

The messages were all related to a Drink driving incident that involved Dan Carter when he was in France in 2014.

Carter was caught drink-driving by French police in 2014, reportedly with a blood alcohol level of 0.98g per litre – above the legal limit of 0.5g.

He also reportedly did not have his driver’s license with him.

French rugby journalist Richard Escot said he understood Carter had drank around four glasses of red wine at a dinner with his club and was not on a big night out when he was stopped by police for speeding on the Champs-Elysées in Paris.
The incident subsequently saw the two time World player of the year being dropped as an Ambassador by Land Rover.
In this video you can see just some of the trolls which descended upon Dan Carter during his live video.
He seems to take it in good spirit.

Dan getting an absolute ribbing on his Instagram live 👁👄👁 🍺 pic.twitter.com/rAAltdS3RU