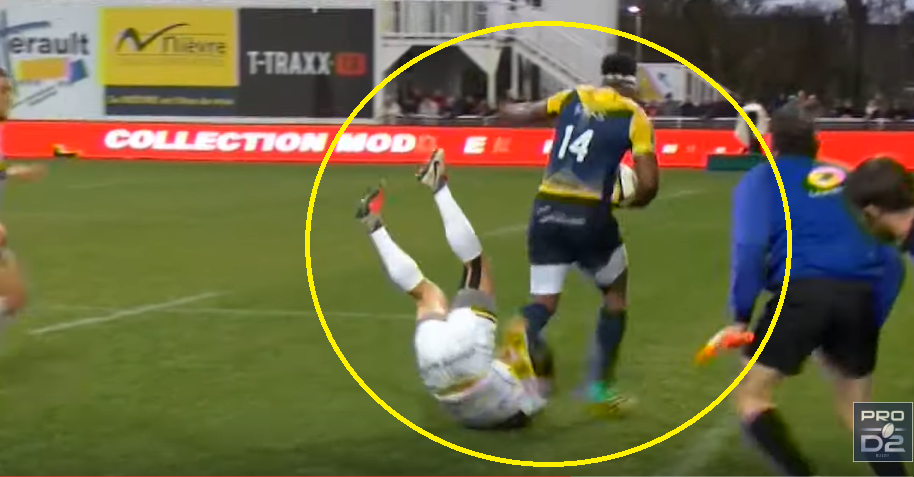 On 18 August, 2017 Stade Francais fired Josaia Raisuqe for “gross misconduct” after a night out turned to horrid – they gave his teammate Nayacalevu a formal warning.

You can read about it on his Wikipedia page.

However, the 6’3 Fijian wing is good at rugby, so we forgive him.

Number one seeds Canada justified their favourites tag in the Rugby Americas North (RAN) Sevens men’s competition as they completed an unbeaten two days in George Town in the Cayman Islands on 6-7 July with a 40-5 win over Jamaica in the final.

Determined to join their female counterparts at Tokyo 2020, Canada put on a clinical display to see off a Jamaican side that still has another chance to qualify via next year’s Olympic Repechage tournament. That route is also still open to Mexico who finished in third place.

In the women’s competition, as USA and Canada secured their place for Tokyo 2020 last month after finishing second and third respectively in the HSBC World Rugby Women’s Sevens Series 2019, winning the RAN Sevens did not come with automatic qualification for three-time defending champions Mexico.

Instead, Las Serpientes and beaten finalists Jamaica will represent the Rugby Americas North region at the repechage next year.

Seven men’s and six women’s teams have now confirmed their places at Tokyo 2020, where the men’s competition will run from 27-29 July, followed by the women’s from 30 July to 1 August.

Hosts Japan have qualified their men’s and women’s teams with Argentina’s and Canada’s men and Brazil’s women booking their tickets as regional qualifier winners over the last month.

Fiji, USA, New Zealand and South Africa finished in the top four of the men’s HSBC World Rugby Sevens Series 2019 to confirm their places, as did New Zealand, USA, Canada and Rio 2016 Olympic champions Australia via the women’s series.