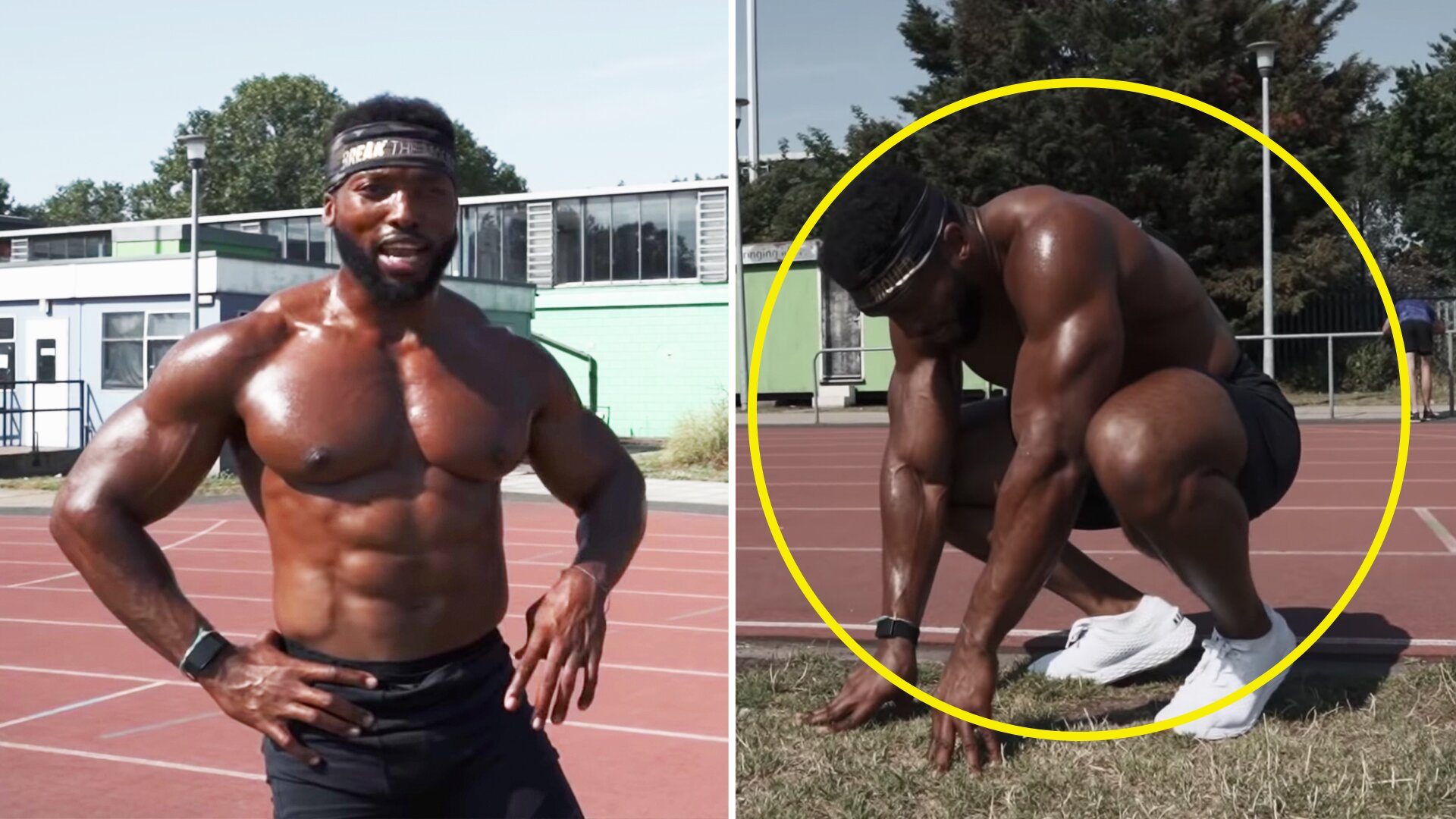 A new video is making waves online showing how a top bodybuilder would cope when introduced to a rigorous rugby training scheme.

MLR-bound in 2021, Robshaw feels more could have been won by a Quins’ squad steeped in Test caps

And why he went for broke by kicking to the corner late on against Wales in 2015https://t.co/xteDglpaSf

The new video shows Vincent undertaking a series of generic rugby drills with instructor Tom Lowe on a park in London.

The drills start with some speed and conditioning work as Vincent is made to spring from cone to cone before receiving a pass at high speed.

It soon ramps up as he is made to bear crawl with resistant bands pulling on him.

Lowe puts him through the wringer with more footwork drills integrated in with handling tests. We have to admit, he did very well for someone with no rugby experience. The bodybuilder kept up with the pace when put through his paces here.

England prop Kyle Sinckler has candidly revealed the full effect that the World pandemic has had on his high-profile move up to Bristol Bears.

The 27-year-old prop revealed much of his thoughts and feelings from the latest season of rugby in Maro Itoje’s brand new podcast, Maro Itoje: Pearl Conversations.

Sinckler was Itoje’s very first guest on this new series, with the Lions prop speaking in-depth about life outside of rugby, the 2019 Rugby World Cup and his future in the sport.

Episode 1️⃣ with Kyle Sinckler is out now so hit the link below.

Bristol Bears announced the capture of British and Irish Lion Kyle Sinckler earlier in the season, who arrives on a two-year deal.

The 27-year-old– who joins from Harlequins in the summer of 2020 – has 31 caps for England and represented his country at the 2019 Rugby World Cup.