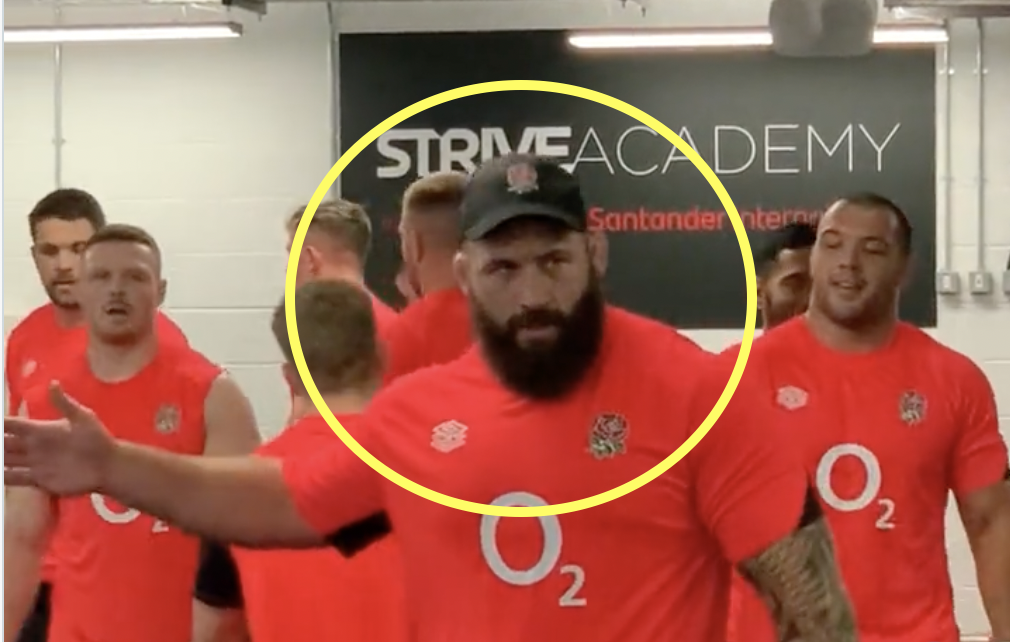 Whoever let Joe Marler get his hands on an air horn at the gym in England’s training camp will not be in Kyle Sinckler’s good books at the moment.

The combination of the Harlequins star and an air horn does not sound like a good one, and his teammates will certainly agree. The loosehead was let loose with the horn in the gym, and Sinckler was his victim, or at least the only victim that was caught on film.

England Rugby shared a video of Marler creeping up on his former Quins teammate and fellow prop, and giving him the fright of his life by blowing the horn in his ears. Like any unsuspecting person that had an air horn blown about a foot away from their head, the tighthead collapsed to the floor in terror.

This is the first time the pair have been in an England camp for a while, as Marler has not been involved with the squad this year for personal reasons, while Sinckler was also with the British & Irish Lions in the summer. Sinckler may have got a bit more peace and quiet in those camps.