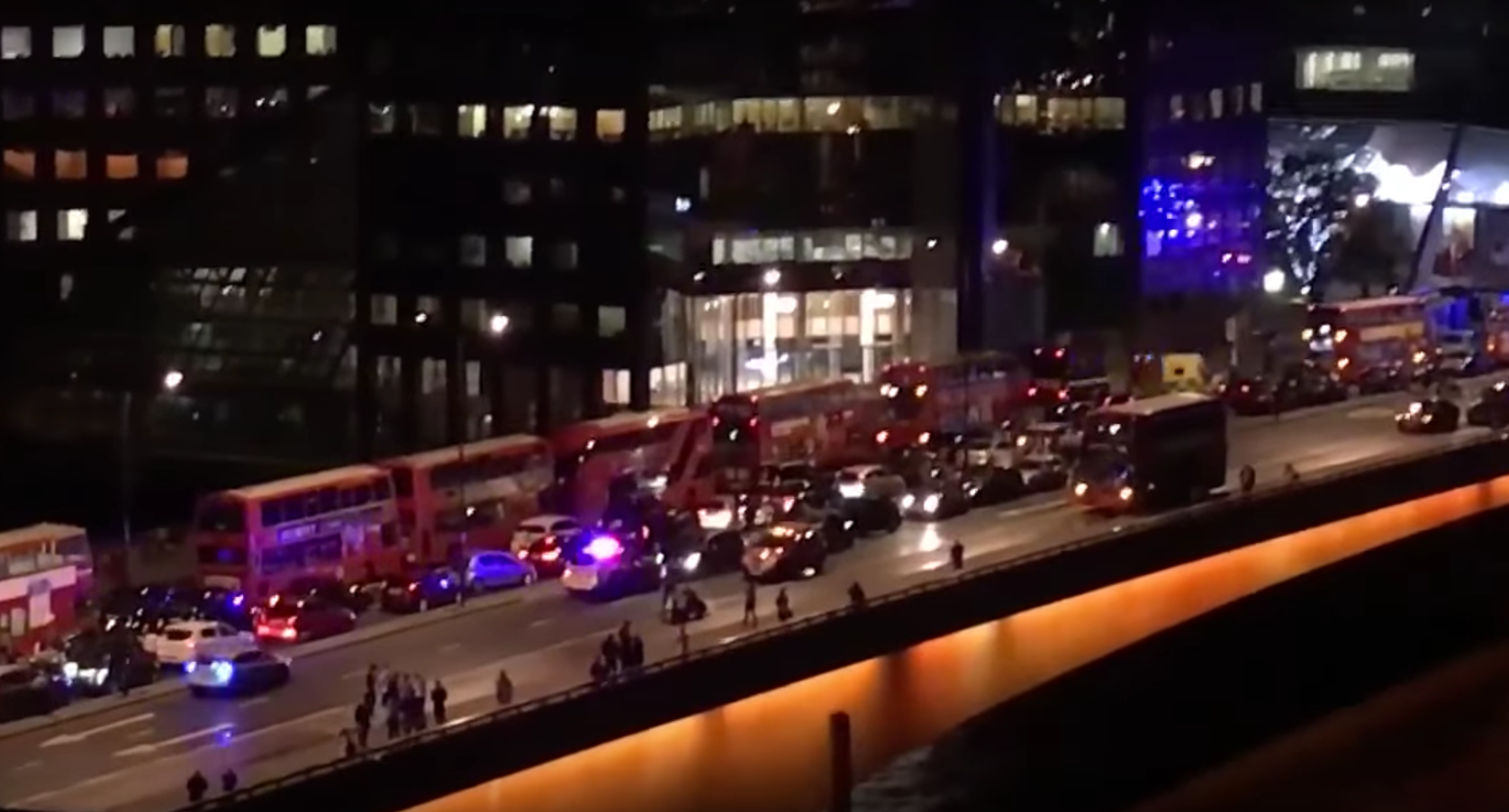 It has been reported that the first police officer on the scene at the London terror attack last night was a rugby player, who ‘took on all terrorists’ before being brought down from multiple stab wounds.

It is understood the officer is in hospital in a serious condition, having suffered stab wounds to the head, face and leg.

Sky sources:first police officer on the scene (rugby player) took on all terrorists until he was forced to ground. Serious condition in hosp

The hero rugby player was one of the first to come to the aid of victims at the scene of the shocking machete attack.

A British Transport Police (BTP) spokeswoman said the unarmed officer was targeted by one of the three attackers who were later shot dead by police.

In a statement, BTP said: “He received injuries to his head, face and leg, which, at this time, are believed to be serious but not life threatening.”

“The officer is currently being treated in a central London hospital and his family are with him while he receives treatment.”

All three terrorists were shot dead within eight minutes of the attack beginning.

UPDATE: The officer is now understood to be in a ‘stable condition’.