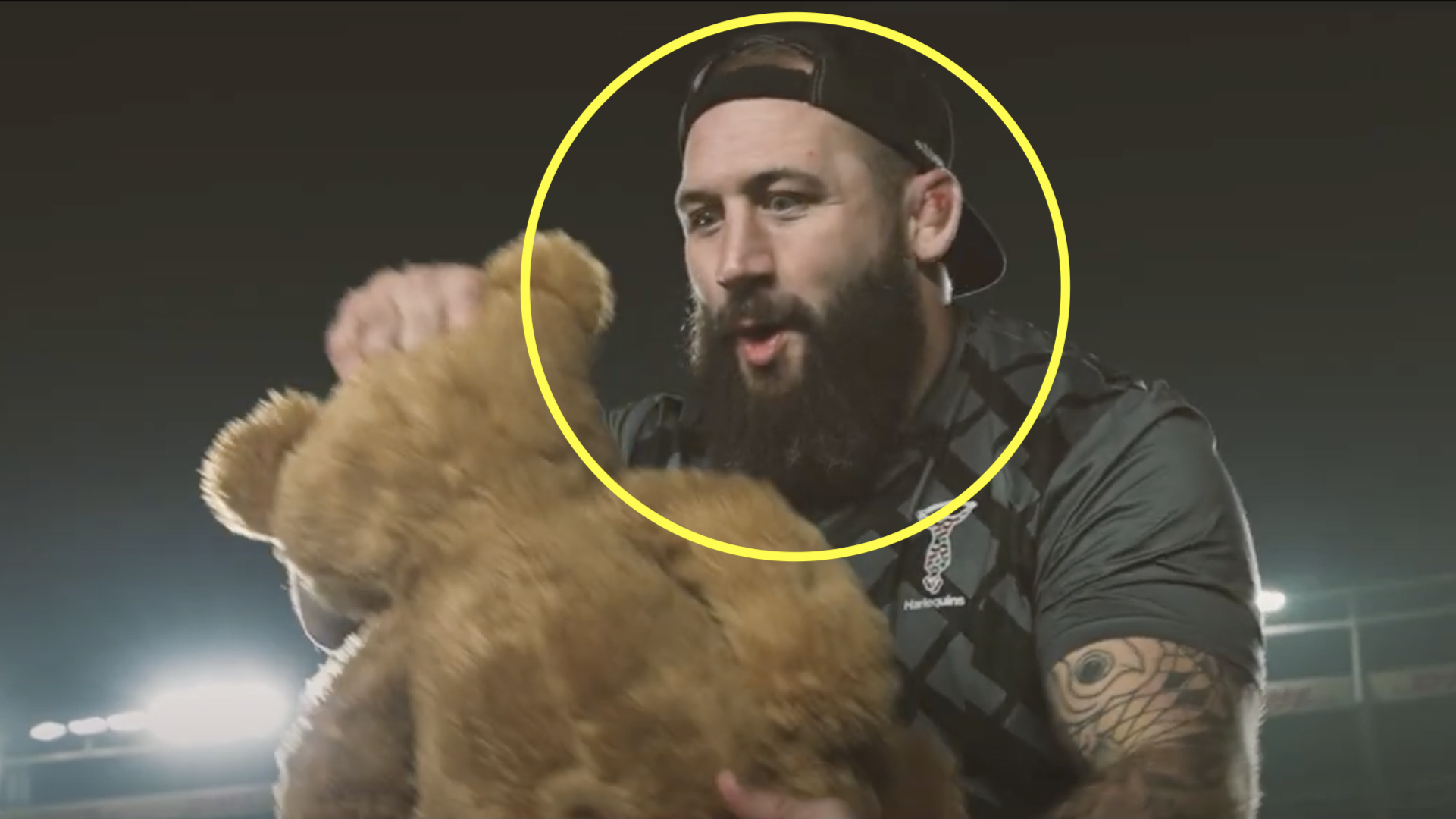 Letting Joe Marler direct a promotional video is only going to end in very bizarre fashion, and so it proved to be this week.

Ahead of the Big Game 14 on December 27, where both Quins’ men and women will play the Bristol Bears in a double header, Marler made a teddy bears’ picnic themed promo video. This saw him have a picnic on the Stoop turf with two bears named Ellis and Kyle, obviously after Bristol’s prop duo and Marler’s England teammates Ellis Genge and Kyle Sinckler.

Everything looked normal(ish), however, things took a very strange turn in the video, which was always going to happen with Marler involved. Take a look at the video:

Though the Bristol match is on the horizon, Quins will have their sights firmly set on this weekend, where they travel to Durban to take on the Sharks in the opening round of the Heineken Champions Cup. This might prove to be a very tough test for Marler and co, as the Sharks have welcomed back many of their South Africa players following the international window. The list of returning players includes Eben Etzebeth and Siya Kolisi, which is pretty formidable.

Then again, the weather on Saturday at Hollywoodbets Kings Park is expected to be 29ºC, which may actually suit Quins and the way they play rugby.

The challenge does not get much easier for Quins a week later though, as they host Racing 92 at the Stoop, who are currently second in the Top 14 and probably the form team in the competition.

This is the Sharks team: