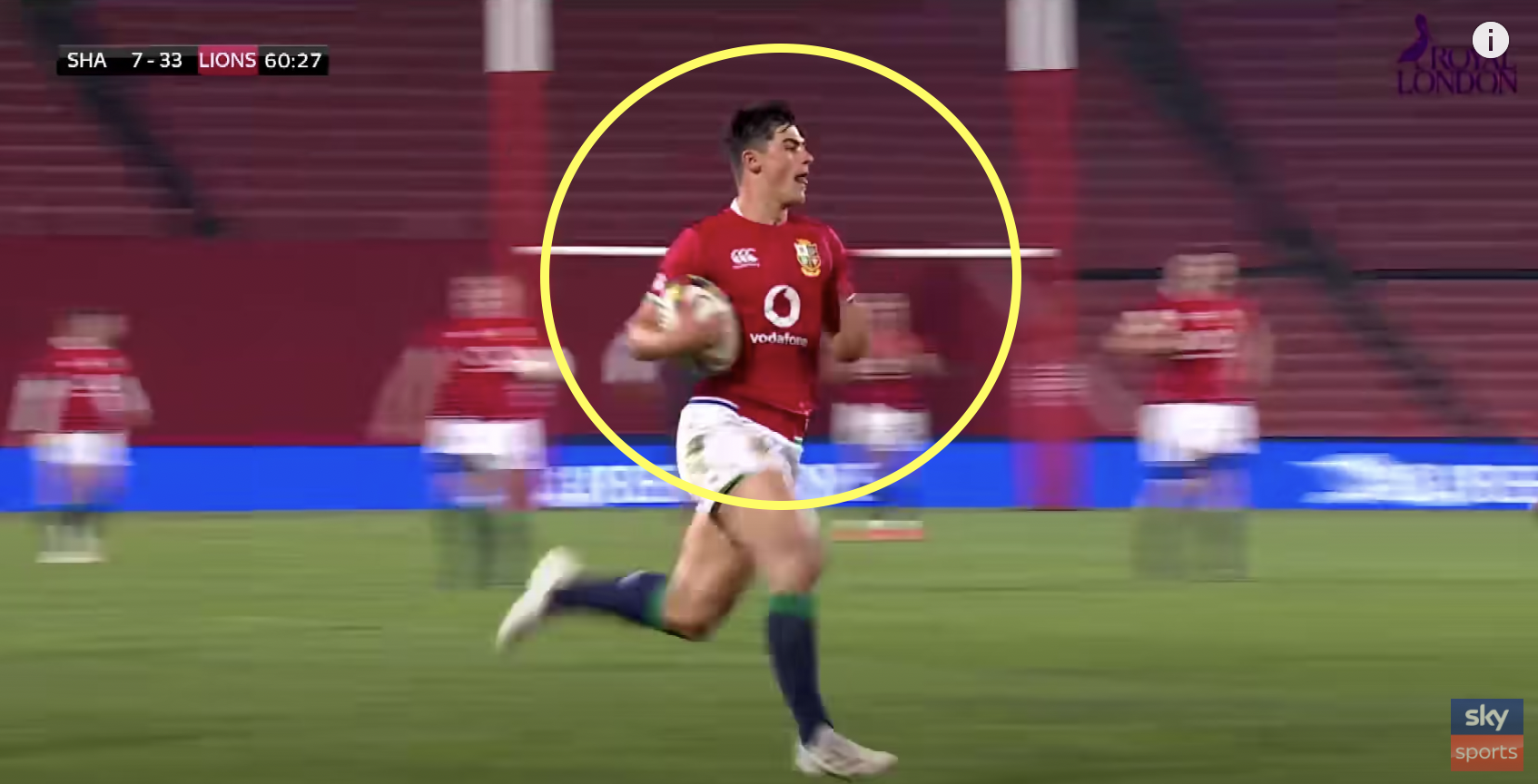 After a season in which British & Irish Lions and Wales winger Louis Rees-Zammit rose to international stardom, it has been capped off with a gift from one of the greatest players of all time.

The 20-year-old shared with his followers on Instagram a pair of limited edition Adidas boots he had received from All Blacks legend Dan Carter. The boots are the former fly-half’s golden Adidas Predator boots, which have his signature, his cap number (1034), his Test appearances (112) and his international record haul of 1598 points inscribed on them.

The boots are not available in shops, but have been previously worn by Beauden Barrett and Aaron Smith. The Welshman has joined the club of players who have been gifted the boots, alongside a message saying “What a magical season! Work conquers all. Enjoy the boots!” 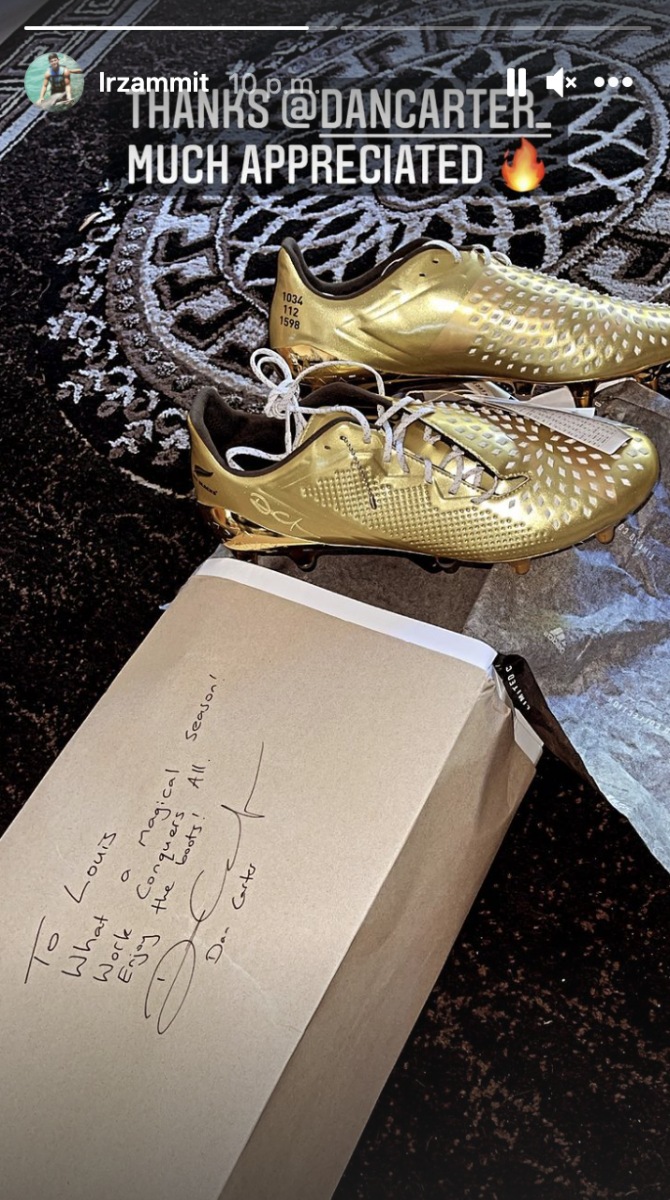 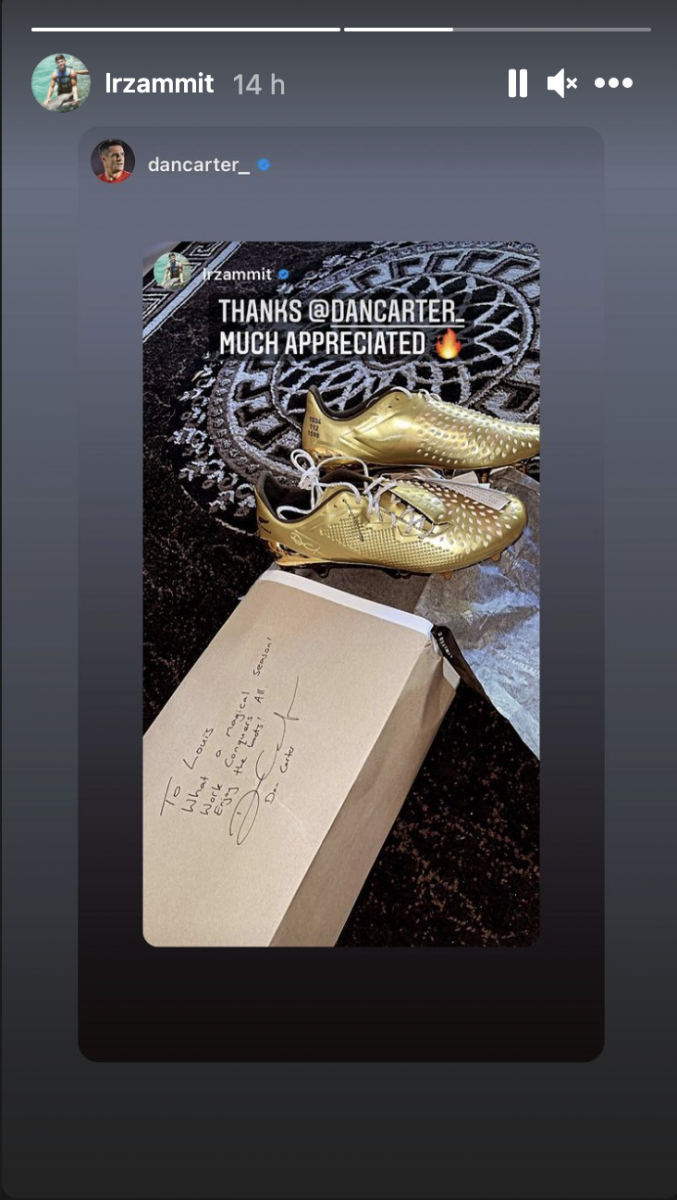 Carter unveiled the boots earlier this year, saying it is the “most personal” project he has done. He wrote on Instagram: “Couldn’t be happier to share with you my new Predator boots in collaboration with Adidas Rugby and love the finished product! This is one of my favorite projects I’ve done with Adidas and definitely the most personal as it was a celebration of my career. The gold is a tribute to the boots I wore during my 100th test. Although these boots are special to me keeping them exclusively to myself just doesn’t seem right. There’s such limited stock that they won’t be sold in stores, but we do have enough to gift a few pairs.”