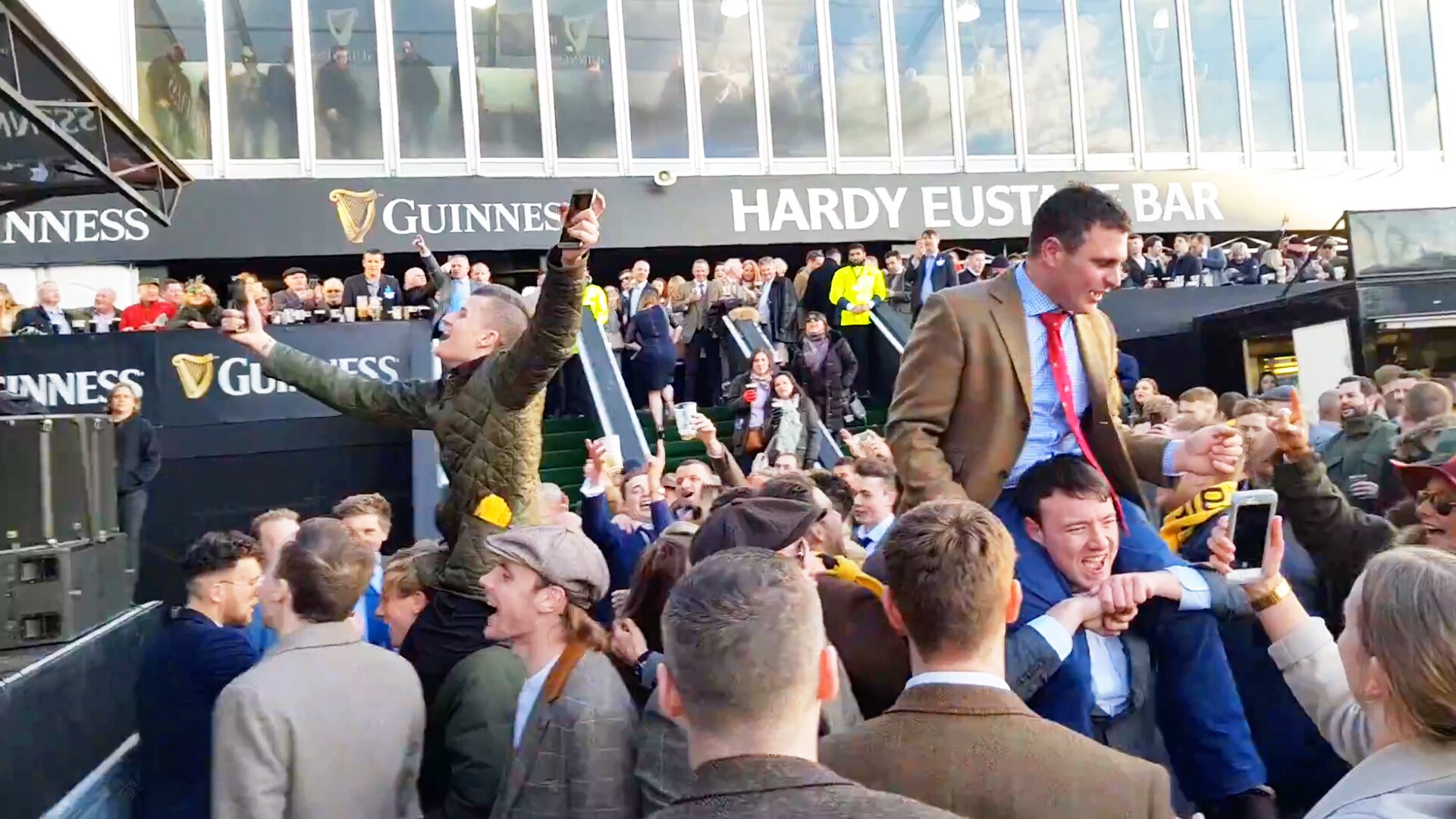 One Welsh rugby team has got a lot of explaining to do after their jolly boy’s outing to the Doncaster races last week resulted in a local lockdown of the Rhondda Valley.

The as of yet unnamed Welsh side travelled to St Leger Festival in Doncaster as part of a crowd trial that consisted of 2,500 people to watch the horse races. The pilot trial was abandoned early on with the remaining three days of the festival taking place behind closed doors.

The Welsh health minister, Vaughan Gethin, stated that the outing to the races was one of the reasons for the restrictions being imposed in the Rhondda Valley.

The festival continued on despite the coronavirus outbreak

The Welsh Rhondda Cynon Taf Council area is now in a state of lockdown following on from the return of the rugby side who are said to have stopped off at a number of pubs on their journey North to Doncaster.

As a result of the lockdown, people will now not be able to come in or out of the area after 6pm without a reasonable excuse as well as all licensed premises having to close by 11pm.

Residents will also no longer be able to meet with people from other households indoors. Extended households will not be allowed and overnight stays will be banned.

The Welsh Rugby Union have announced a new seven-year partnership with Macron, the sporting goods manufacturer, which will see the provision of £6million worth of kits over the duration of the deal. Wales will wear their new matchday kit for the first time against France in a warm-up match in Paris on October 24 before featuring in the rescheduled Guinness Six Nations match with Scotland and the new Autumn Nations Cup.

The new Wales home and alternate jerseys, which will continue to carry front of shirt sponsor Isuzu, with be unveiled in early in October when Wayne Pivac’s squad heads into camp.

“We’re proud to announce this prestigious agreement,” said Macron CEO Gianluca Pavanello. “The Welsh Rugby Union has a rich history in world rugby and is a union that boasts incredible accolades but, more importantly, plays a fundamental role in Welsh culture and society.