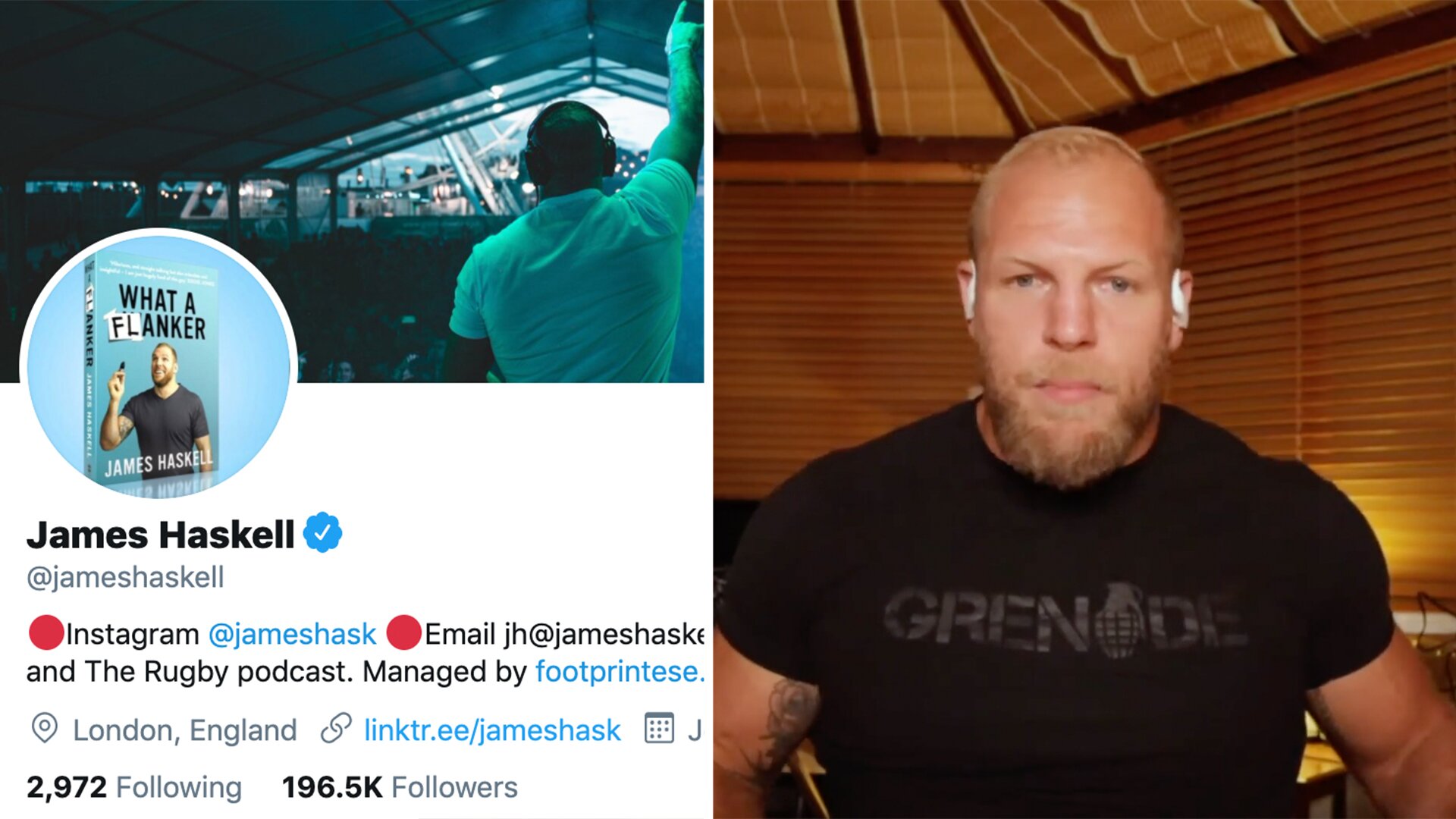 He has suggested that people should be required to provide a passport number before they make an account online so that trolls will not be able to hide behind a false alias when they are using social media platforms such as Twitter.

Haskell has been doing the social media rounds since he released his new book ‘What a flanker’ this week.

The book looks back on his entertaining career in rugby which is no doubt full of many bizarre happenings.

Speaking to Sky Sports this week he said,

“I think one of the worst inventions of our generation is social media,” Haskell said. “When you’re in the public eye, people say you deserve to get this hate.

“[It won’t change] until the law changes, when online is the same as real life. If you walk down the street and say ‘You’re a plonker, you’re a plonker’ to someone, eventually you’ll get arrested.

“On social media, you can keep attacking people constantly. There’s a lot of upset and unhappy people out there [on social media].

The former England back-rower has seen his fair share of abuse online during his rugby days and also when he played rugby for England and Wasps.

Here are some examples of the abuse that he received.

James Haskell and Ian Wright are awful!!! Don’t let anyone else speak or have an opinion! Have to dictate..are arrogant…aren’t game players…speak to people like shit!! Get out!!! #ImACeleb

James Haskell is just a 20 stone chicken Breast with a receding hairline and a shit attitude. Fuck off mate. #ImACeleb

James Haskell is shit why is he even in