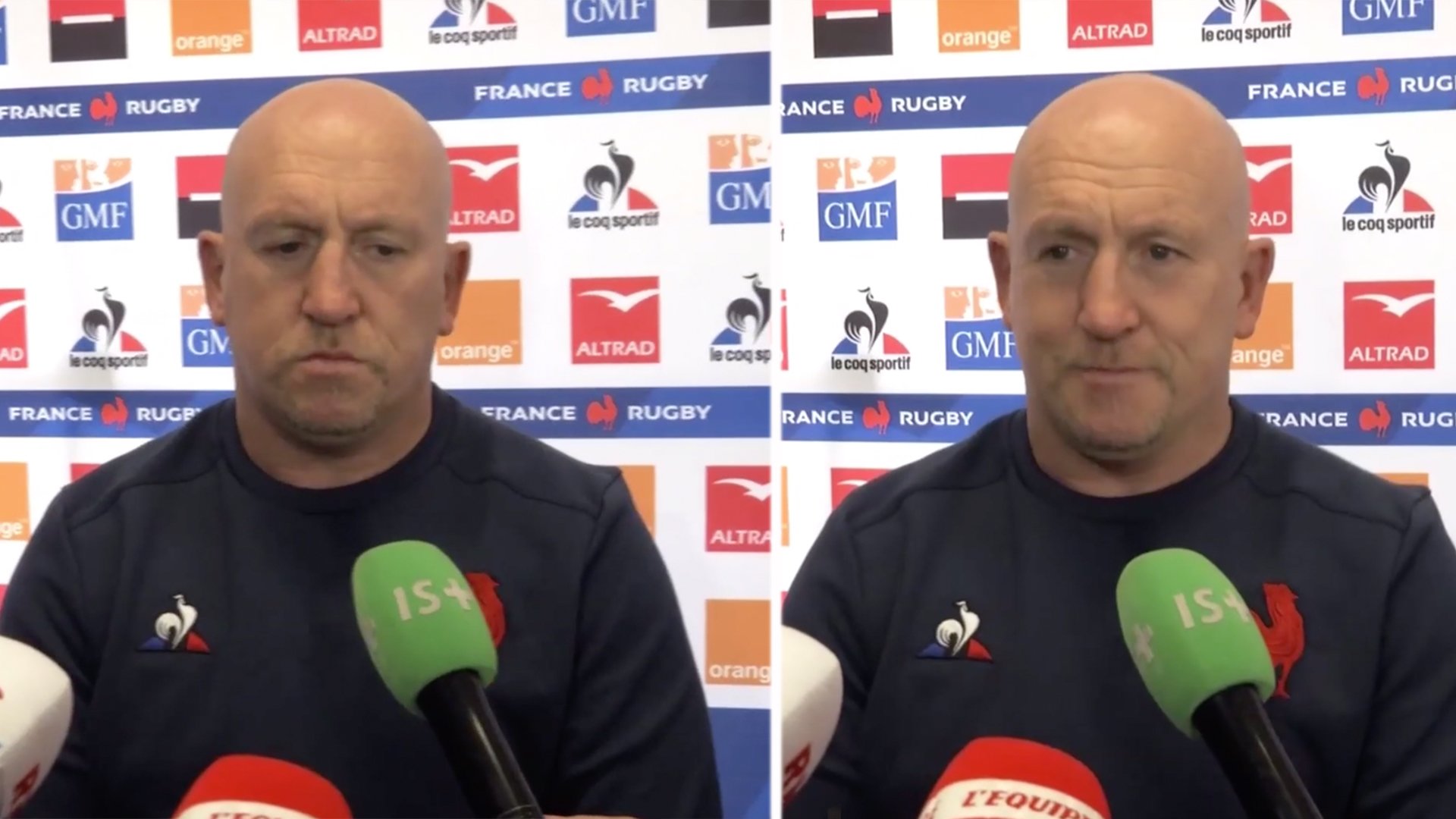 The former rugby league gave Wales one of the strongest defences in World Rugby with his hard-nosed approach to defensive drills.

Welsh fans will be sad to see him leave and French Rugby fans are undoubtedly excited at the prospect of having this man helping their defensive efforts. Shaun Edwards was on course to become the coach for Wigan Warriors, however at the last moment he changed course and took up the coaching role for the men in blue.

Wales only conceded 6 tries in the 2019 Six Nations, the fewest out of all teams in the tournament. France, on the other hand, conceded 15 tries. Quite the difference don’t you think…

Many have spoken of the threat that France have in their backline in recent years with the likes of Raka, Vakataw and Dupont providing a dangerous spearhead for the team.

However, they do not have the organisation or defensive cohesion to back this up.

That is where Edwards will come in to give their team a much-needed boost.

Edwards understandably isn’t the strongest at French yet and instead he gives an interview that can only be described as Alan Partridge esque as he puts on a slight French accent to try and make up for it.

Here’s the video below, it is truly hilarious!

France struggled in the Rugby World Cup after a narrowly beating Argentina in the group stages. They had their game with England cancelled after Typhoon Hagibis left the final weekend of the tournament at a standstill.