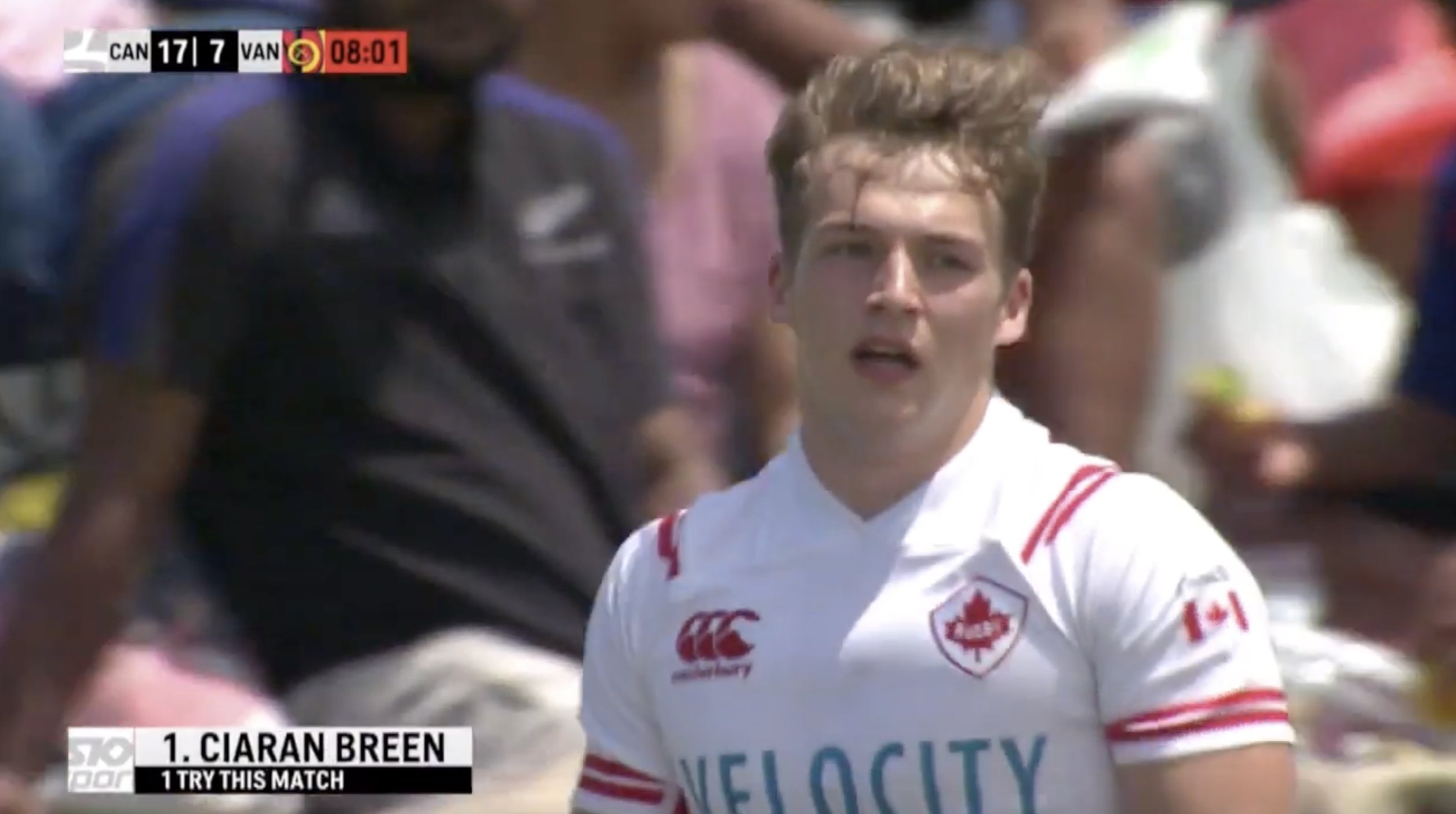 Ciaran Breen is only 18-years-old but the Canadian is already making big waves on the global rugby scene. He played rugby for his local school Shawnigan Lake School but the Canadian is now set to play for Biarritz Rugby in the Pro D2 division. In this highlight reel this lad looks truly talented with an unbelievable step and a strong offload. We had no idea that this level of rugby was being played at schoolboy level in the Canadian age grade area!

The Canadian will surely smash it over there in the cowboy league!

In other news: Michael Hooper named as Wallabies captain for Rugby Championship

Hooper and the side finalised their preparations for their first Test of 2019 with a session at Ellis Park in Johannesburg.

86-Test capped Slipper will play his first Test since the 2016 Spring Tour while Tevita Kuridrani will line up at outside centre after missing last year’s international season through injury. They could do with the Canadian Ciaran Breen on their team!

The side will take on the Springboks on Sunday morning (1:05am AEST).