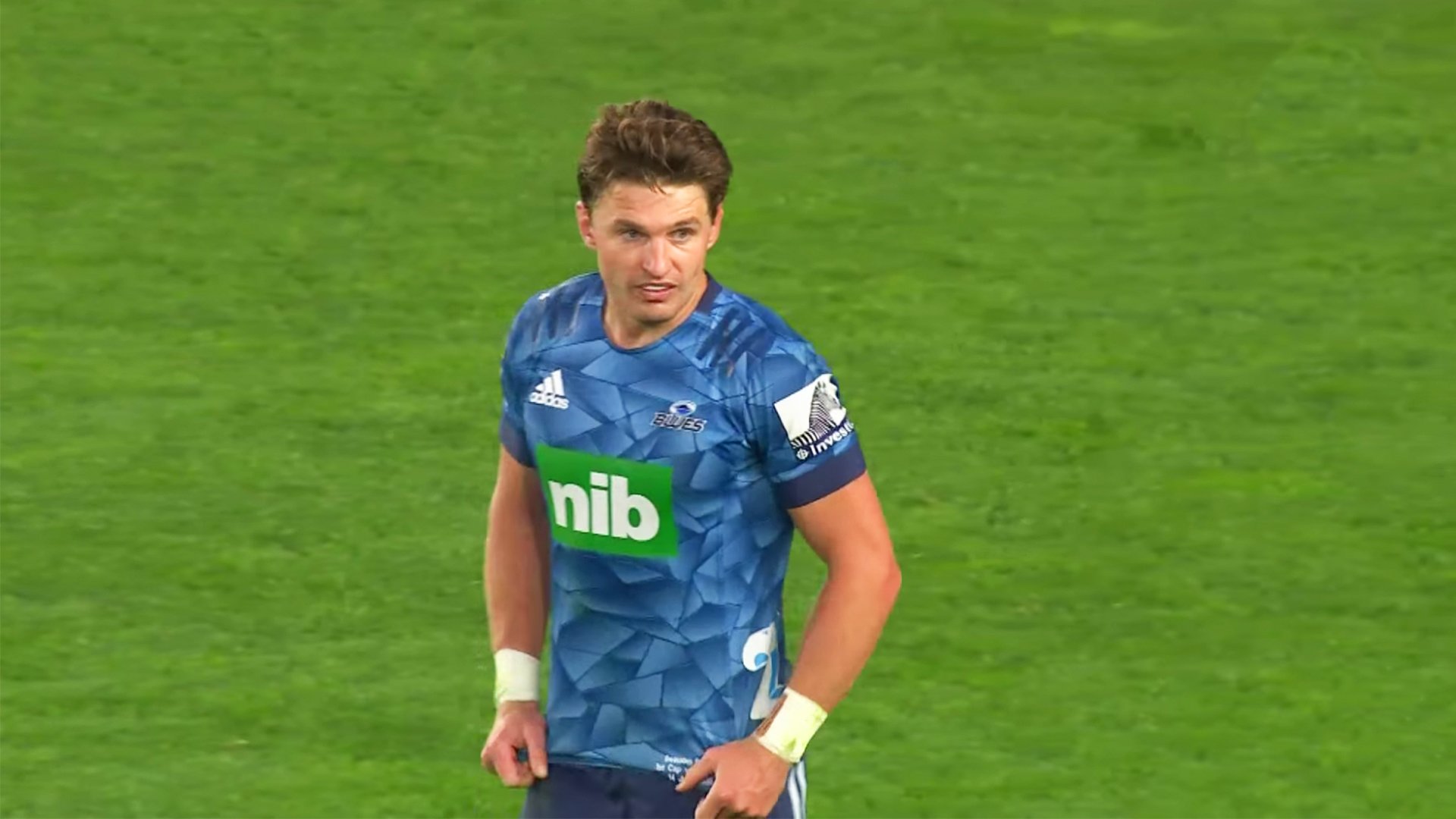 This is just what rugby fans wanted

lots to ponder from this weekends game

The opening weekend of #SuperRugbyAotearoa has been largely lauded as a success, but tougher officiating of the law has been a point of confusion among fans.https://t.co/1BpRMG9T6S

The player cam followed the All Black fly-half throughout the showpiece match at Eden Park and follows the mercurial Blues man around during the match – highlighting, in close detail, every element of his performance.

We can hear his interactions with players as well as seeing how he barks orders during play.

Check out this outstanding new footage below

The opening weekend of Super Rugby Aotearoa has been largely lauded as a success as huge crowds flocked to Forsyth Barr Stadium and Eden Park to watch the first matches of professional rugby since the coronavirus outbreak.

Bryn Gatland’s last-minute drop goal to steal a dramatic win for the Highlanders against the Chiefs – coached by his father Warren – and Beauden Barrett’s victorious Blues debut against his former side, the Hurricanes, were the two key talking points from the weekend’s action.

One point of confusion, though, was the interpretation of the new laws introduced to the New Zealand domestic competition.

The changes mostly focused on dealing with offsides and infringements at the breakdown, with referees imposing stricter officiating tactics throughout both matches.

Increased stringency on policing those two aspects of the game is expected throughout the entirety of Super Rugby Aotearoa, with the aim of creating a safer game at the breakdown and more space for attacking sides against rushing defences.

That resulted in a total of 58 penalties being blown across the weekend, with 80 percent of those going against the attacking team.

Speaking on Sky Sport‘s The Breakdown on Tuesday, former Chiefs playmaker and recently-retired referee Glen Jackson said he was unsurprised by the high penalty count, but believed it was for the greater good of the game.

“First of all, I don’t think it was a surprise,” he told host Jeff Wilson. “What they were told was going to happen, actually happened, so that’s good.

“For a refereeing team, they can quite often go out and feel the pressure that there’s too many penalties and go off the ball a little bit, but they actually delivered what they were told to do, which is what coaches want.

“I think the best one is the offside penalty. The last round of Super Ru