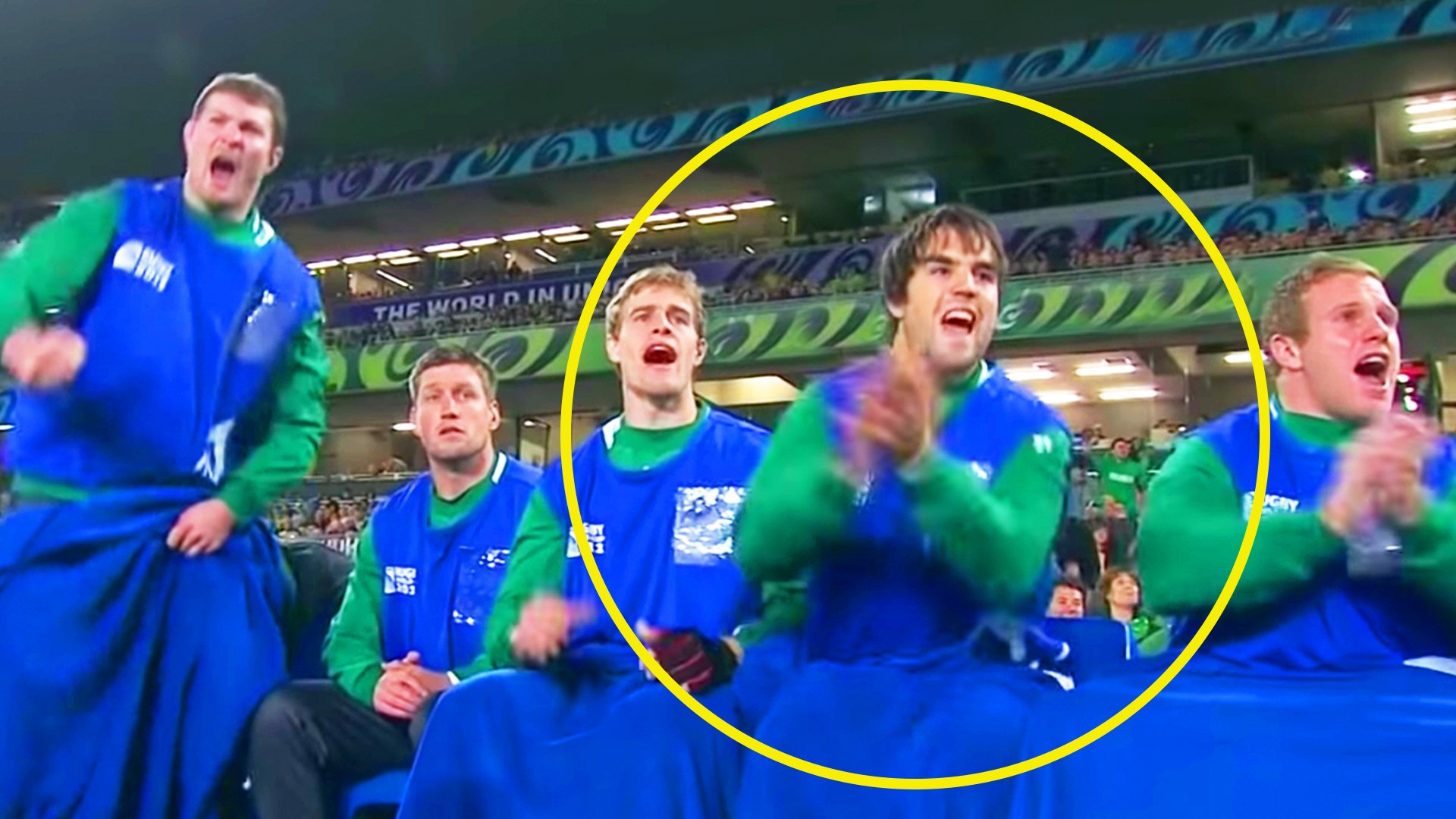 The devastating power play that shocked the world

This has to go down as one of the greatest power plays of all time.

Back in the World Cup of 2011 Ireland matched up against the Wallabies in a decisive pool C match up.

The Australians went into the match as hot favourites in what was a massive challenge for Declan Kidney’s Ireland side.

Big decisions for Gatland to make in the coming months…

This famous moment occurred in the first half of the encounter with the scores locked at 6-6.

On the 38th minute, the Wallabies were awarded the put into a scrum in their own half – offering them one last attacking opportunity before the break.

What follows was a dominant power play from the Irish that swung the momentum of the match in their favour.

We see the Irelands pack shove the Australian scrum back against the head – making it difficult for Will Genia to get the ball away.

Just as he gathers the ball we see Stephen Ferris instantly pick up the young scum-half, lifting him up and marching him downfield.

Immediately Ferris is joined by the rest of his pack as they charge ten metres downfield together – almost using Genia as a battering ram to smash over the twenty-two-metre line.

This was a huge shock to see the worlds best scrum-half being manhandled in such brutal fashion.

You could see what a huge psychological moment this was in the match as Australian heads immediately go down.

In stark contrast, we can see the Irish bench going berserk at having just witnessed this epic power play.

Below is the video of this incredible passage of play.

This was the turning point in a match that the men in green went on to win 6-15 in one of their most famous World Cup wins.

Ireland went on to top the group but failed to progress past the quarter-final stages after losing out to Wales in Wellington.