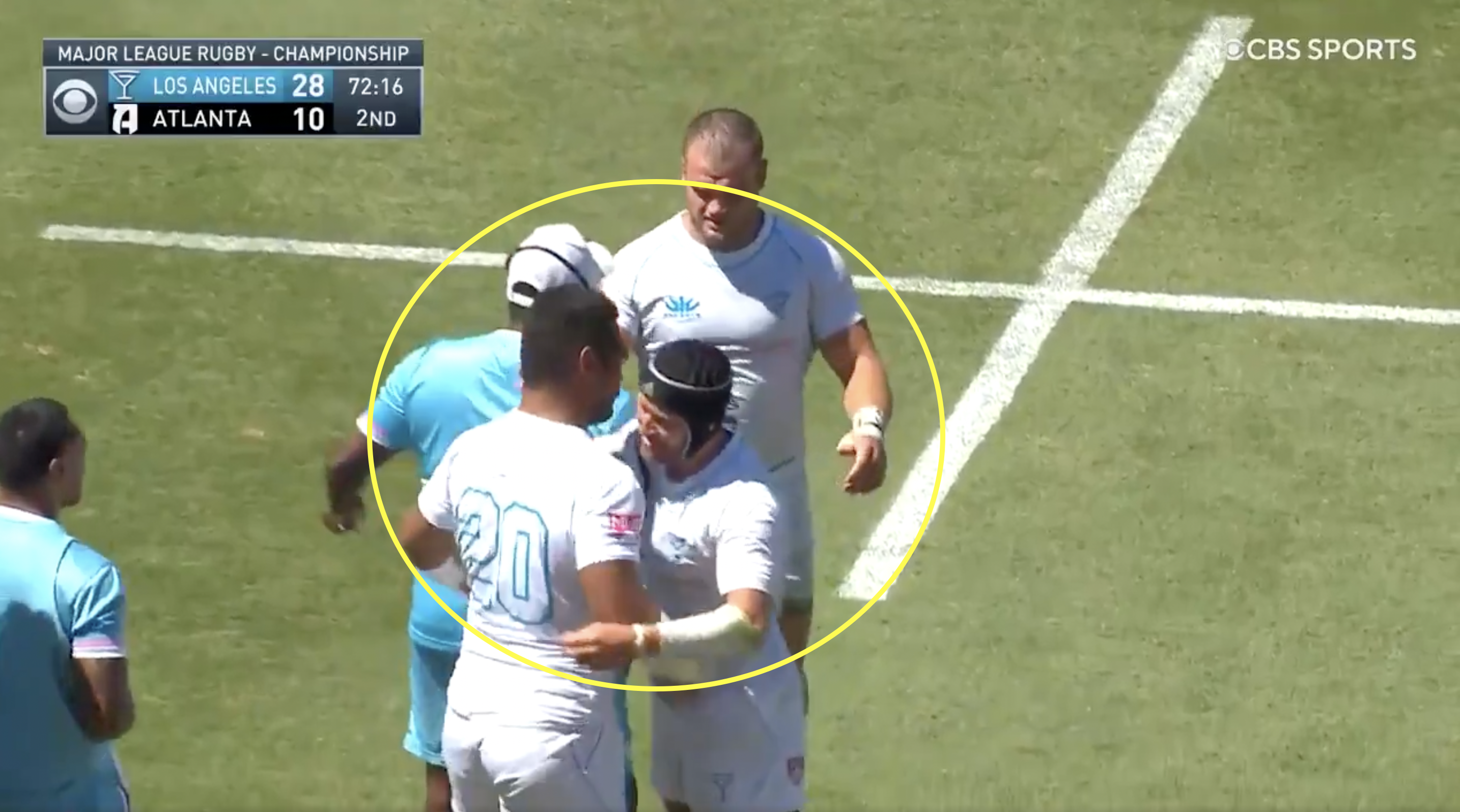 The curtain may have come down on Matt Giteau’s legendary rugby career with another trophy to his collection, after guiding LA Giltinis to Major League Rugby victory on Sunday.

The 38-year-old Australian was named man of the match in the 31-17 win over Rugby ATL and the LA Memorial Coliseum.

It is uncertain whether the 103-cap Wallaby will return next season or retire, and he is yet to confirm where his future lies. But it was an emotional send-off he received when he left the field in the final ten minutes of the match, embracing his longtime Wallabies teammate Adam Ashley-Cooper as he walked off. The 37-year-old Ashley-Cooper has confirmed that he will retire after LA’s victory, and Giteau may follow him.

After the match, Giteau was quizzed about his future but still could not give any confirmation about his career, which has now spanned two decades and saw him make his Australia debut in 2002.

“I don’t know [what’s next], I think it’s going to be pretty hard to top this one,” the former Heineken Champions Cup winner with Toulon said.

“It’s definitely Adam Ashley-Cooper’s last game, for me I don’t know, this is fairytale stuff.

“It’s hard to answer because there’s so many emotions at the moment.”