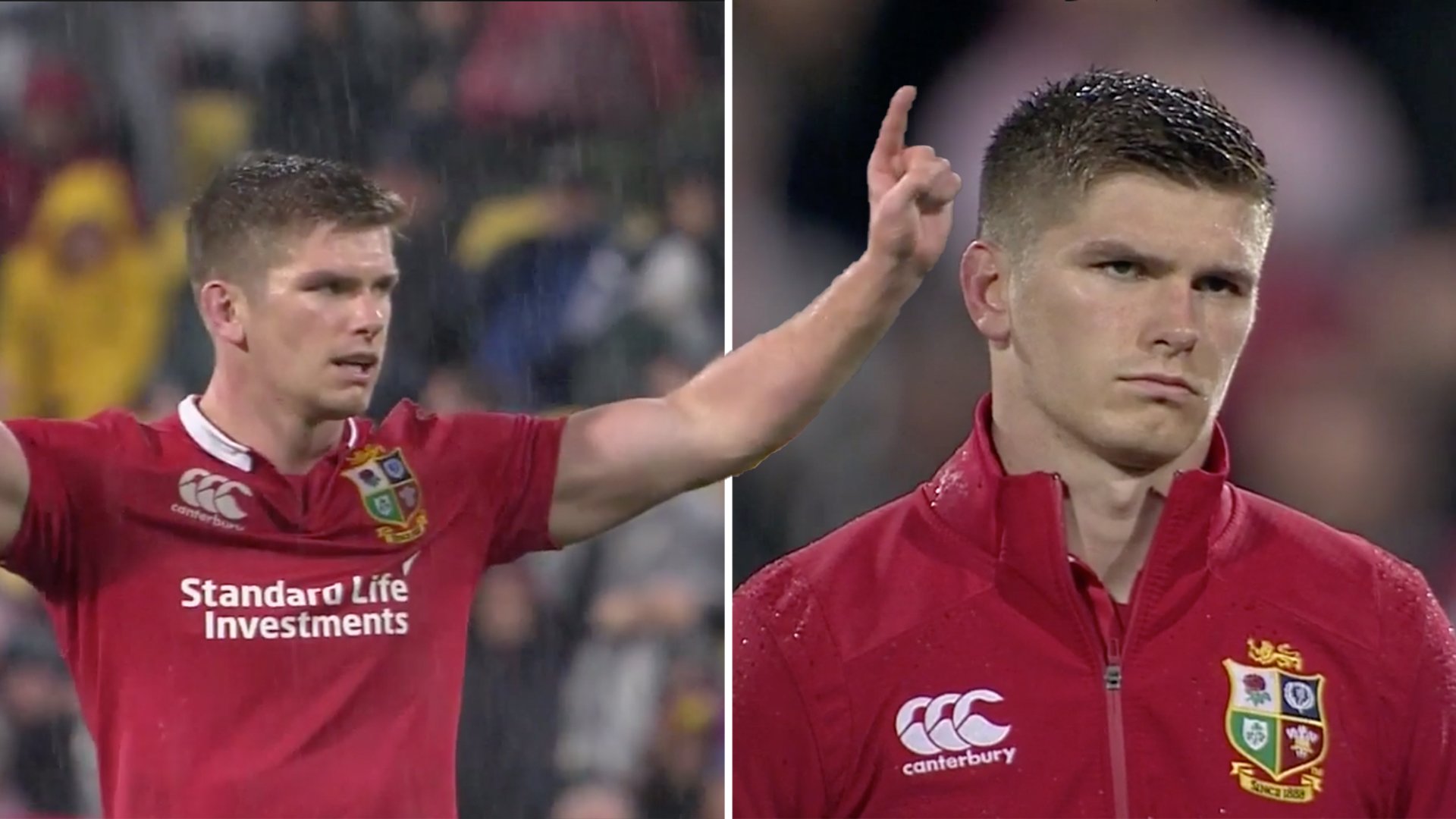 Somebody has made a video online today showing how Owen Farrell single-handedly saved the Lions Series in their 2017 2nd test match.

A video made by a fan page called “Owen Farrell’s left shoulder” explicitly highlighted how the England centre was responsible for the Lions team successfully drawing the 2017 Lions Series against the All Blacks.

The video is a minute long and it shows how Owen Farrell almost single-handedly saved the men in red from a loss in the 2017 Series to New Zealand.

Hopefully this video will make some of Faz’s haters realise that he did indeed help a team you supported once.

The video has already gone somewhat viral online, with a stream of hate from non-English fans claiming that Faz somehow wasn’t the key person to help in this victory.

Some fans online have said that it was indeed the power of the forward pack which secured the Series for the All Blacks.

The Lions went on the draw the Series with New Zealand after this as the men in black came ever so close to scoring in the final few seconds.

Owen Farrell is probably at this stage one of the most disliked characters in rugby. With a combination of his attritional game style and for being English, he has developed quite a following of haters.

Like we said, we hope that this video is further evidence that Owen Farrell would be your favourite player ever if he had played for the team that you supported. Owen Farrell saved the Lions Series here.

We have to say for now at Rugby Onslaught, that we are firmly in the Owen Farrell lover club.