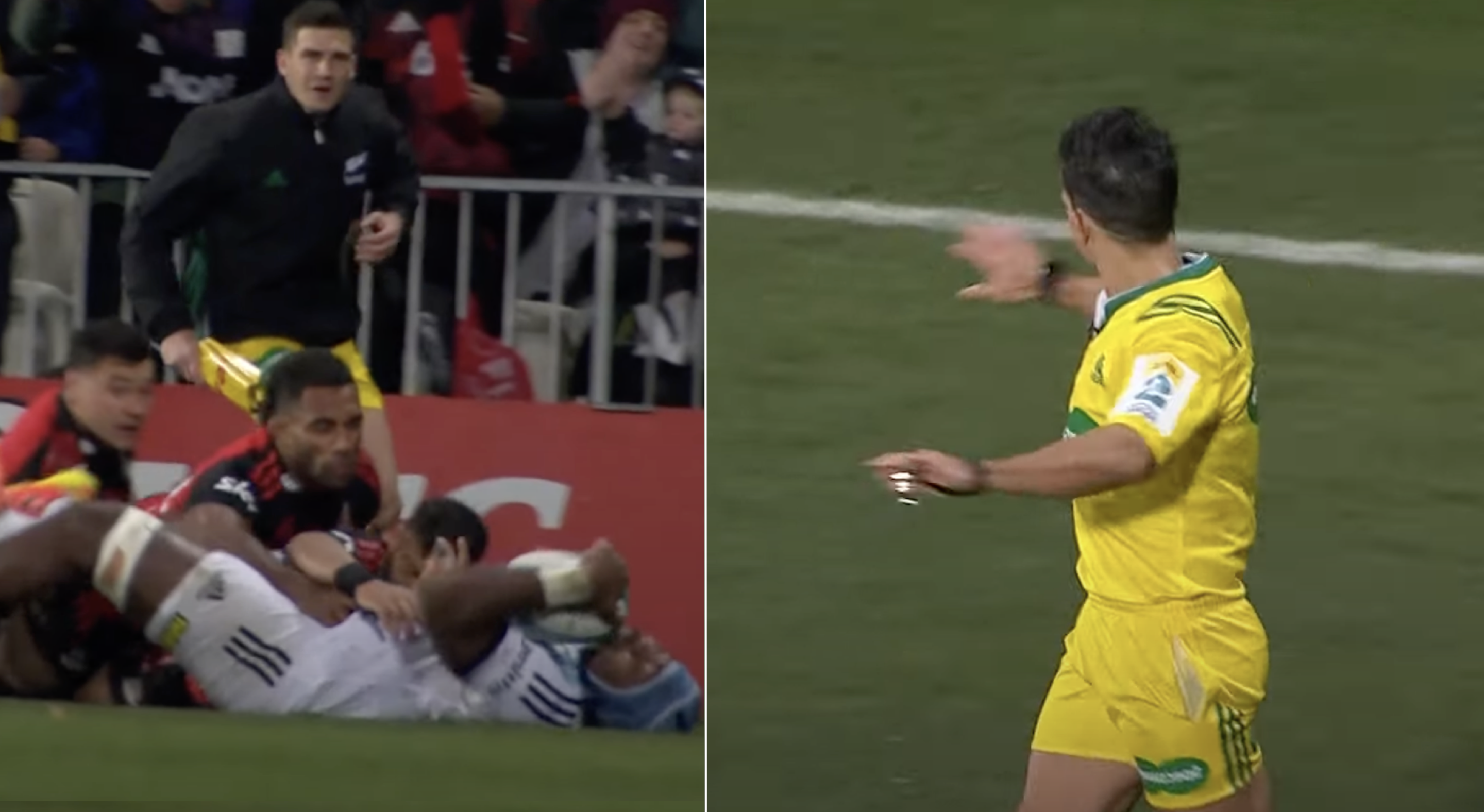 The moment that summed up the Crusaders’ historic defensive performance

Scott Robertson and his Crusaders are all for breaking records, but going into their Super Rugby Pacific semi final against the Chiefs on Friday they probably were not expecting to come away from the match with the record broken for most tackles in a match in the competition’s history.

The side made a combined 231 tackles at the Orangetheory Stadium, which included a staggering 29 from flanker Tom Christie, 24 apiece from lock Scott Barrett and No8 Cullen Grace and 20 for prop Oli Jager and replacement Zach Gallagher. What is even more impressive is that their line was only breached once, as they came away 20-7 winners.

But it could have been very different had Chiefs No8 Pita Gus Sowakula managed to dot down in the opening quarter. The 27-year-old looked in a perfect position to score out wide, but was taken down just short of the line. He only needed to place the ball (although in an awkward position), but winger Sevu Reece managed to dislodge it. This perfectly summed up the gritty defensive effort shown by the Crusaders as they made their way to their 16th Super Rugby final, where they will face either the Chiefs or the Brumbies, who play tomorrow.

Even the Crusaders’ opening try of the game came after some resolute defending in their own 22. This resulted in a spilt ball, which the home side snapped up and kicked down field. Will Jordan was able to bundle Brad Weber over the line following the chase, and the Crusaders scored through No8 Grace at the following scrum.

“It was effort. I’m immensely proud of the boys,” said Crusaders skipper Barrett.

“You have to take your hats off to the Chiefs. They threw 120 per cent at us and I’m sure there are going to be some sore bodies over t he next few days.”