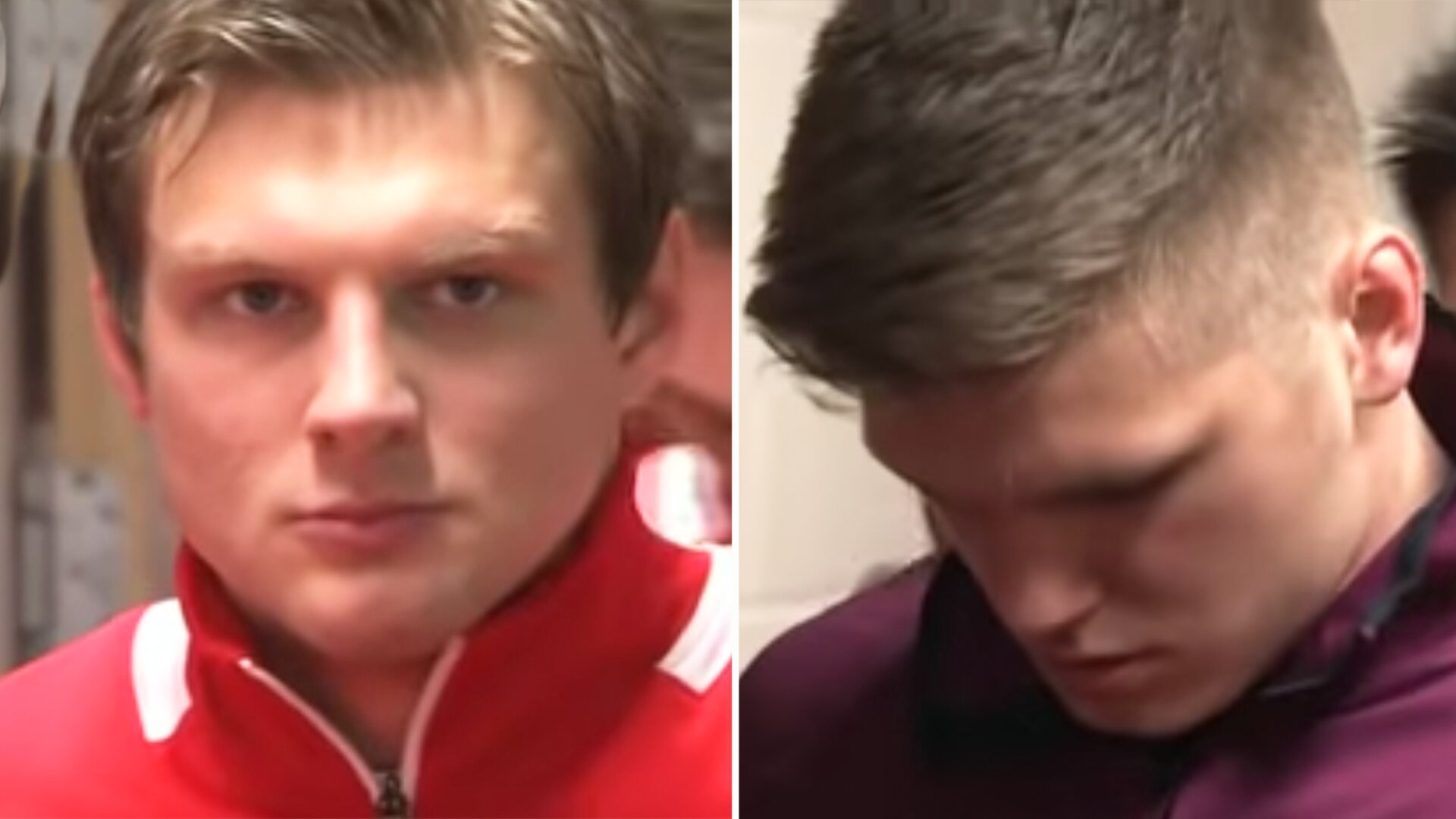 This tunnel cam footage from the famous 2013 meeting between England and Wales has been unearthed and it’s extraordinary.

You’re going to want to see this

Dan Biggar, like many of the other boys put their body through hell again today. Proud despite defeat. Diolch ❤️🏴󠁧󠁢󠁷󠁬󠁳󠁿 pic.twitter.com/nCpqBkuf4m

The revealing footage comes from the Millenium Stadium in 2013.

This was a crunch match between the two Northern Hemisphere heavyweights with England going for the grand slam and Wales also in the chase for the Six Nations Championship with a win on points.

In the end, the Welsh hammered the English in one of the most famous contests the tournament has ever seen.

This tunnel cam video shows the starkly contrasting emotions of the two sides before they walked out on the Millenium Stadium turf.

From a rain and wind-swept debut at Murrayfield with England, Ben Earl explains why he picked Bristol to keep the Tests cominghttps://t.co/M6tprW0uRv

We first see England take their positions in the tunnel – led by captain Chris Robshaw.

There’s a definite feeling of nervousness amongst the players as the camera pans in on the face of a young Owen Farrell.

The Saracens man stands in line, looking noticeably tense and on edge. We see as Ben Youngs gives him a reassuring pat on the head as the England fly-half looks down and exhales out deeply. The team then make their way out onto the pitch.

In hugely contrasting scenes we watch as the home side walk out into the tunnel.

The intensity of the Wales team is clear to see with George North looking like a man possessed as he jumps up and down on the spot.

The camera zooms in on the face of hooker Richard Hibbard who looks dead into the lens of the cameraman with a steely gaze.

The shot pans across before focusing in on Fly-half Dan Biggar who looks equally intense as we hear the roar of the stadium growing in the background.

This is truly incredible footage from one of the most famous days in Six Nations history.

watch this incredible video below