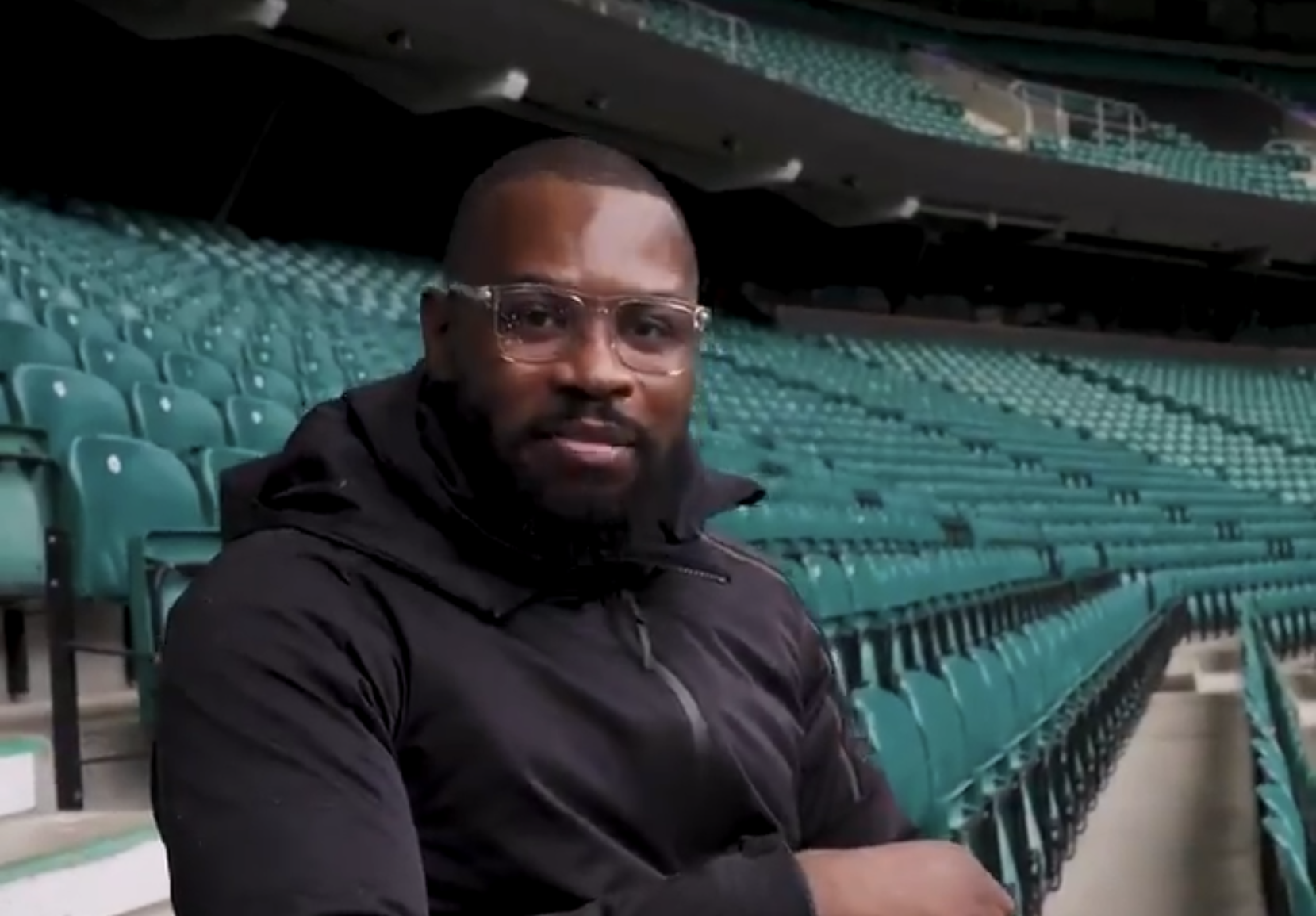 Ugo Monye has picked his Gallagher Premiership and Top 14 players of the season in World Rugby’s The Wrap this week.

The two winners come as no shock, as he named Exeter Chiefs’ Sam Simmonds and Toulouse’s Antoine Dupont. Both players are set to play in their respective leagues’ finals this weekend. The scrum-half Dupont will face La Rochelle in the Top 14 final on Friday at the Stade de France, a repeat of the Heineken Champions Cup final, while No8 Simmonds faces Harlequins in the Premiership final on Saturday at Twickenham.

This is what Monye had to say about each player:

“It’s got to be Sam Simmonds. Not only has he broken the Premiership try scoring record for one season, 20 in 22 games, but he’s also a British and Irish Lion.”

“I believe this guy is the best player in the world at the moment, Antoine Dupont. Not only has he got a chiseled jawline but he runs around the pitch like an absolute maniac, frightening defences, orchestrating and scoring some brilliant tries. Antoine Dupont, you take the big prize, player of the season.”

Elsewhere, Monye picked Gloucester and Wales wing Louis-Rees Zammit and Bordeaux-Begles and France fly-half Matthieu Jalibert as his young players of the season. Bristol Bears’ Pat Lam and La Rochelle’s Ronan O’Gara were also given the coach of the season accolades. Monye also named the fans as the unsung heroes after much of  the season was played behind closed doors.