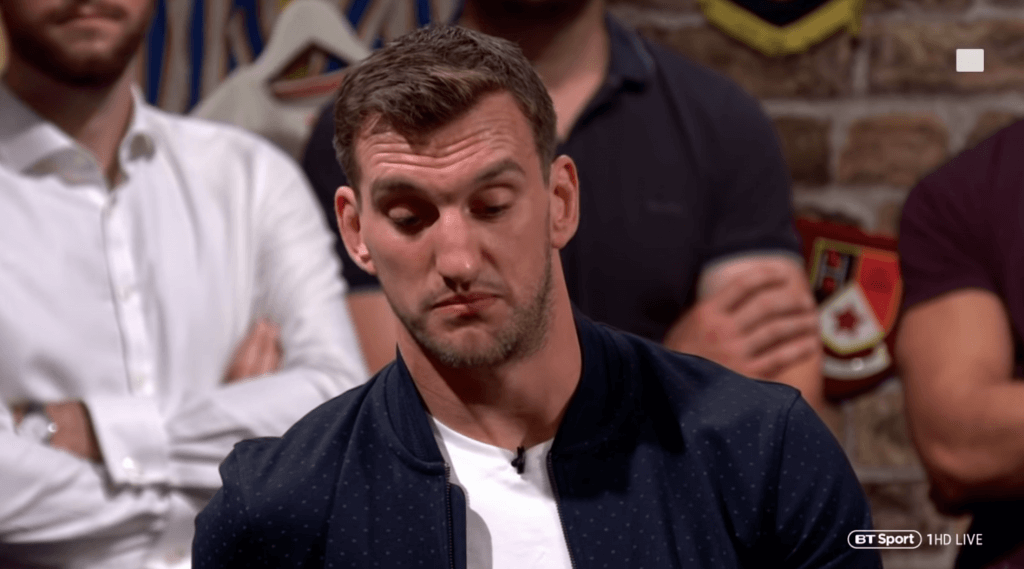 VIDEO: Sam Warburton gives a surprisingly honest interview on what it is like to retire from Rugby

It’s been well over a month now since Sam Warburton surprised thousands across the rugby globe with his announcement that he would retire with immediate effect.

The Welsh legend recently spoke to BT Sport where he opened up on some of the stranger sides of being away from the sport.

Some of the stranger things Warburton claimed to miss was the fact that he would no longer get to see the banter on the Cardiff Blues Whatsapp chat after leaving the group for the final team.

The video really fires home how stranger it must be for him.