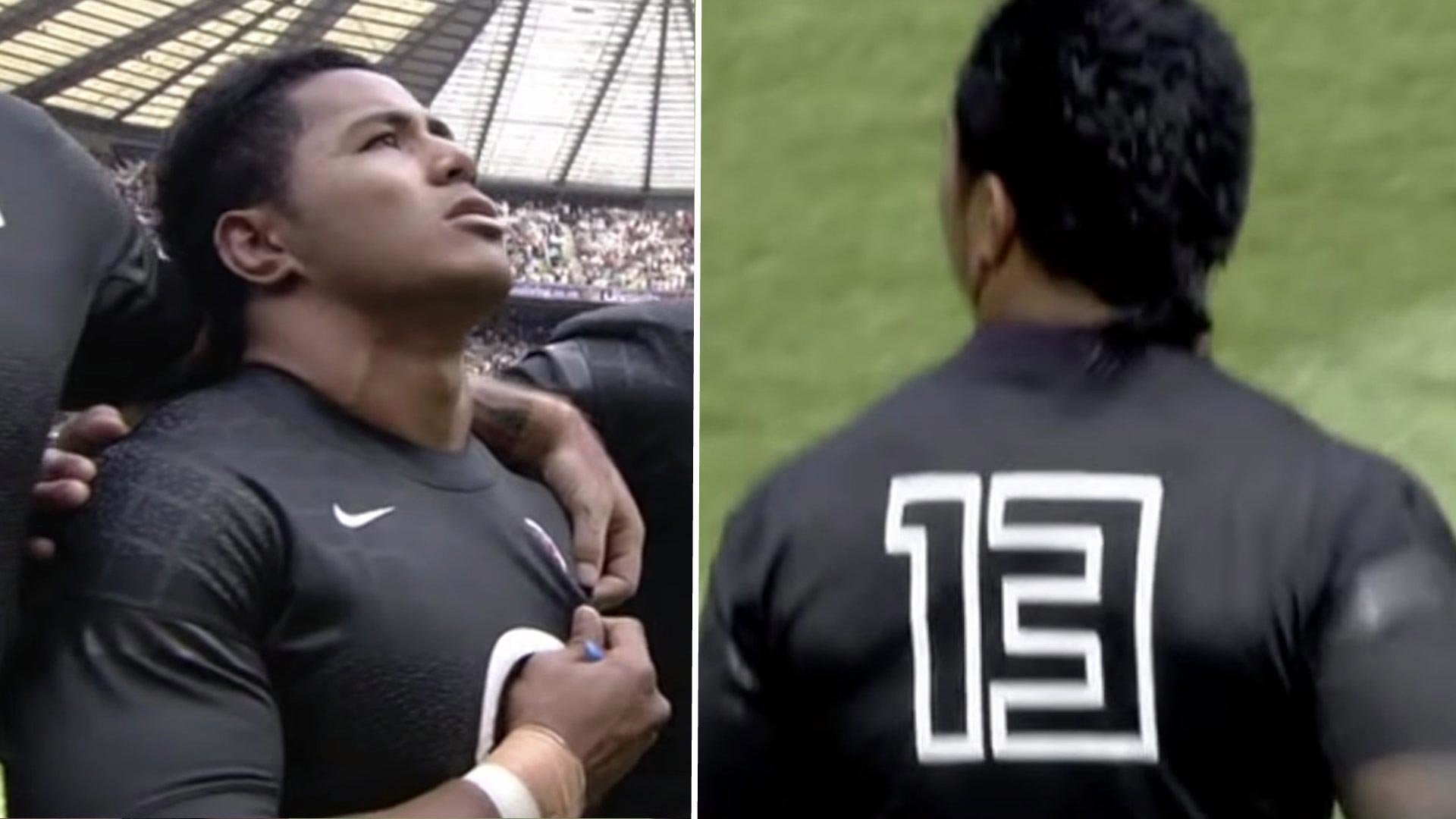 If you thought Manu Tuilagi has been good for England then just take a look at his debut for England back in 2011.

The 20-year-old was absolutely sensational in this match, scoring the winning try for England in a game against Wales.

Tuilagi hasn’t played at a World Cup since 2011. He missed RWC 2015 after being convicted of assaulting two female police officers and a taxi driver in May, 2015. He was fined £6,205 and then England coach Stuart Lancaster said he would not be considered for selection until January, 2016. Watched England’s matches at home.

Tulagi has had quite a sensational return to rugby in the last few months which culminated in a brilliant World Cup showing.

He was unlucky in the final but he backed that up with strong showings in the Six Nations this year.

We were wondering what rugby players are doing to remain busy and active during this crazy period. Here is what they are at! Find out who won in the battle of the Burns brothers! @freddieburns | Full video link in our bio #CoronaVirus #Lockdown

Since then, Tuilagi has struggled to deal with injuries, but since the end of 2018 he has seemed to find his fitness again. He has been incredible for England over the past year. Having been plagued with hamstring and knee injuries between 2014 and 2017, visited a Samoan witch doctor in November, 2017. The witch doctor claimed Tuilagi’s problems were due to three spirits and massaged him for two hours per day, for four successive days to second-row the spirits.

Tuilagi was named Manusamoa, after the name of the Samoan national team, the Manu Samoa. This was because his older brother Freddie had been selected in the Samoa squad for RWC 1991, the year he was born.

Just look at how good his debut was for England.

We find it odd that England decided to wear black in this game could it be an omen that Tuilagi is going to knock ten bells of SHHHH out of New Zealand this weekend? We were right!

Look at this amazing debut.