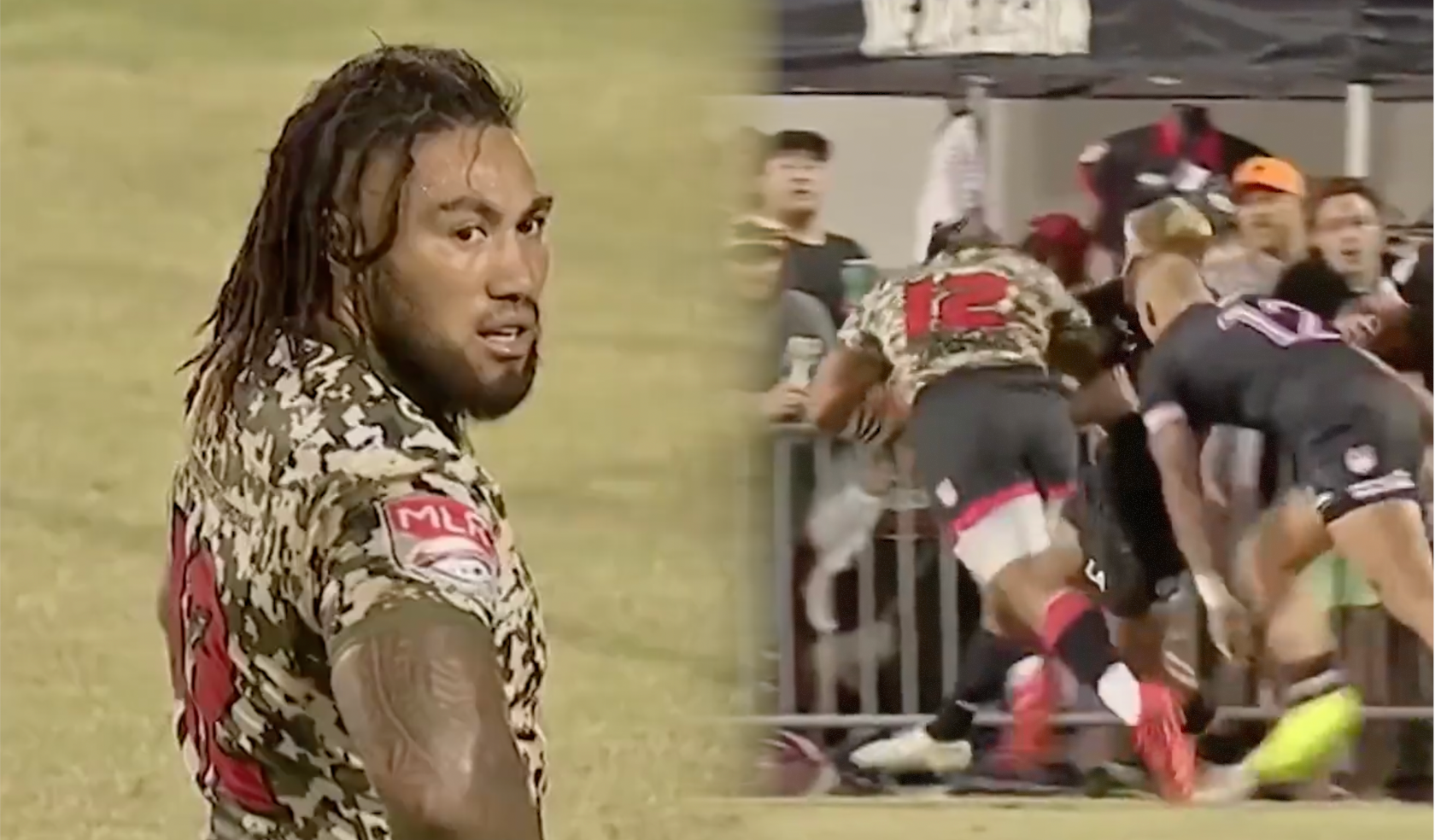 Former All Black Ma’a Nonu is 40 later this week and is still using his body like a human battering ram the same way he did 20 years ago.

Both are hard running inside centres so this promised to be a mouth watering contest, and it delivered, with both players making plenty of ground. Overall, Nonu probably won the battle as his side not only won, but he came away with a try. That try actually saw him run through Meakes on his way to powering over the line, so that effectively seals it.

The Legion won the game 31-27, which leaves them in fourth place in the MLR Western Conference. With two rounds remaining for them, they are still in the hunt for the play-offs, which sees the top three teams from each conference progress.