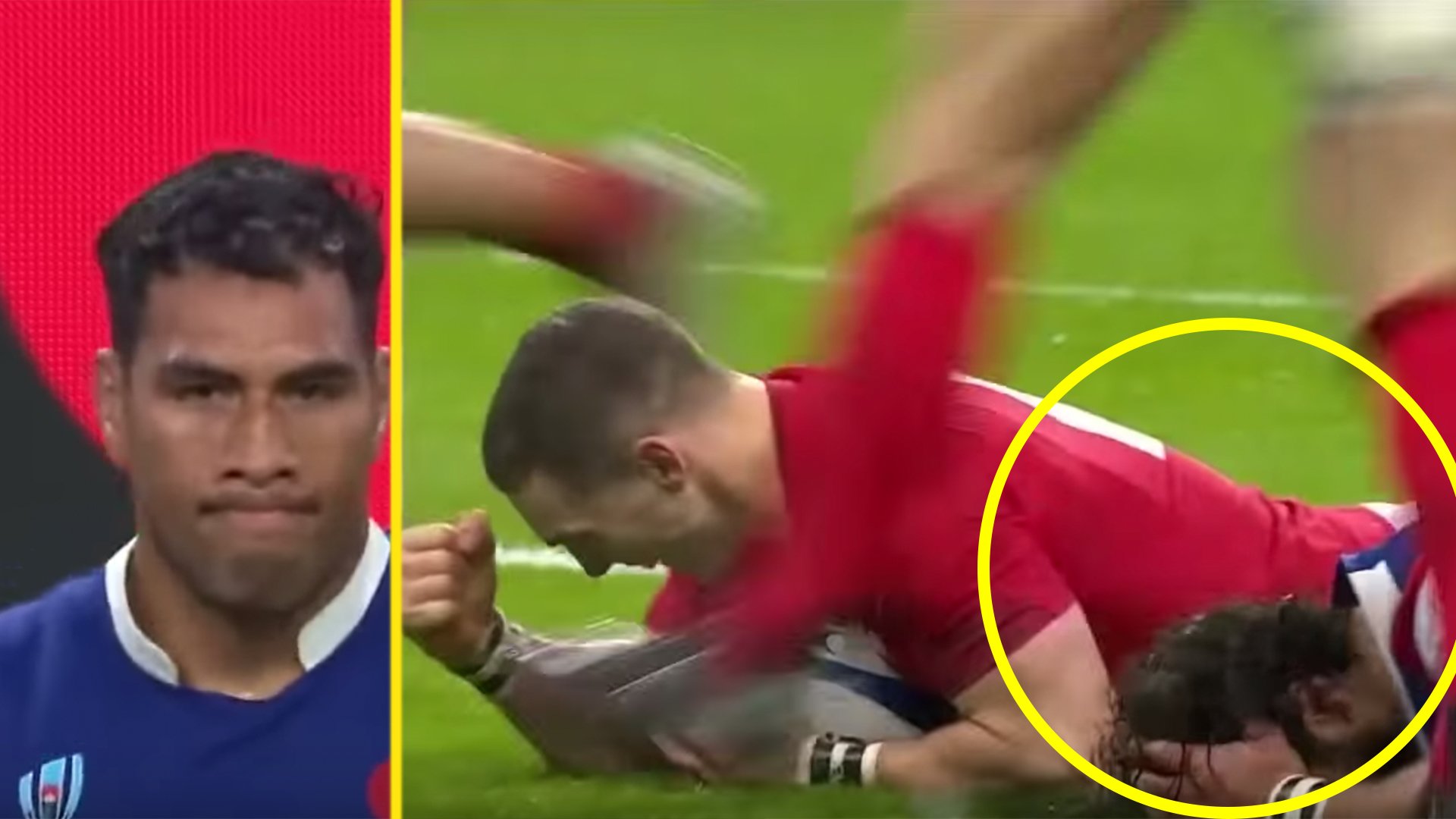 A compilation of some of the worst brain fades in rugby has been created and it makes for some truly bizarre viewing.

The video was shared just after the 2o19 Rugby World Cup, and looks at some of the stupidest mistakes that players have made in rugby, as was perhaps inspired by a particular moment in France’s quarter-final encounter with Wales. The compilation features a surprisingly large amount of French players in it, and we wonder why…

The people in this video are very unlucky to have had these moments filmed.

Just one day on from Sebastien Vahaamahina’s red card against Wales in the Rugby World Cup quarter-final in 2019 for elbowing Aaron Wainwright, the French lock announced his retirement.

It was a serious brain fade by the ASM Clermont Auvergne player, and it not only cost him his Test career, but also cost France the chance of making the semi-final of the World Cup, as the team fell away after his dismissal. As far as World Cups go, this may have been one of the dumbest decisions made by any player in the tournament.

“The people impacted by this decision have known since this summer: Jacques Brunel, Franck Azéma, some players also,” Vahaamahina is reported to have said by Midi Olympique.

“I really wanted to do well and the desire to achieve the best match possible, the best competition possible and then stop… Maybe I wanted to do too well. My envy and my aggressiveness made me overflow.

“From now on, it’s time for me to have an arm surgery, as was the case when I returned from the World Cup. A cycle ends today, a page of my career is turning.

“I’m 28 years old and I can not wait to rebuild myself, physically and morally, to come back even stronger.”