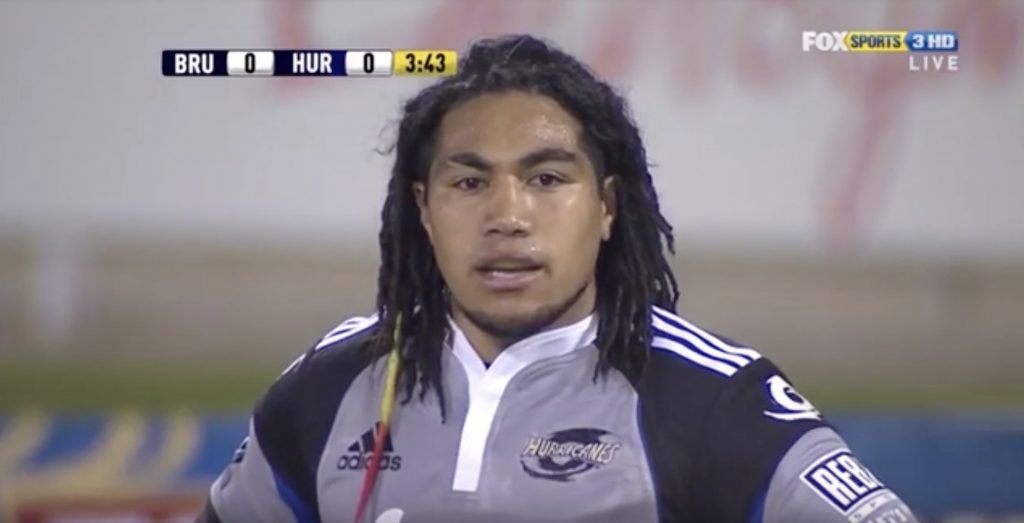 We hate to post these things, we really do, but when the evidence is so clear to see as it is here, you really can’t not. Nonu has made a name for himself in our sport as one of the top rugby players of the last decade. However, Nonu also has a nasty tendancy to leave a late shoulder on his opponents, which in many cases has injured players.

Andrew Forde has put together this compilation on Nonu and some of his more unsavory moments.

Nonu would even agree these are bad.

Harlequins is proud to announce the four players from the Club’s Elite Player Development Group (EPDG) who will be joining the Academy next season.

EPDG graduates Louis Lynagh, Sam Riley, James Bourton and Lennox Anyanwu will join the Harlequins Academy on a full-time basis ahead of the new season, based at Surrey Sports Park.

Harlequins Academy Coach Jim Evans commented: “The four boys who are making the step up into the full time Academy all have the potential to be Harlequins stars of the future, following in the recent footsteps of the likes of Marcus Smith, Joe Marchant and Cadan Murley.

“We provide an ideal environment to help them make the transition successfully and nurture their talent, ambition and positive attitude which has been prominent so far.

“They join an exceptional squad of players and together we will continue to work exceptionally hard to help them realise their potential and secure silverware for this great Club.”

Louis Lynagh first joined Harlequins as an U13 and has since gone on to represent the Club throughout its age group structures. He made his senior debut in the Premiership Shield match against Gloucester United in April. Louis has also shone for England at age group level, and his addition to the full-time Academy is another step forward in his young career.

International Honours: England U16, U18

Having joined Harlequins at the age of 15, Hooker Sam Riley has gone on to captain the Club at U18 level and represent England at U16 and U18 levels. A powerful ball carrier, Sam has also impressed selectors with his natural leadership qualities.

A pivotal member of the Harlequins Elite Player Development Group (EPDG), James Bourton has made two senior appearances for the Club this season, both in the Premiership Rugby Shield. A canny midfield operator, James will be hoping to build on the potential he has shown at youth level.

International honours: England U16, U18

A member of the Club’s squad for the 2018 Singha Sevens tournament at Franklin’s Gardens, Lennox Anyanwu has proved himself to be a potent attacking threat in the midfield. Having also made his first senior appearance in this year’s Premiership Rugby Shield campaign, Lennox will be looking to learn from the outstanding crop of centres already in the senior squad next season.