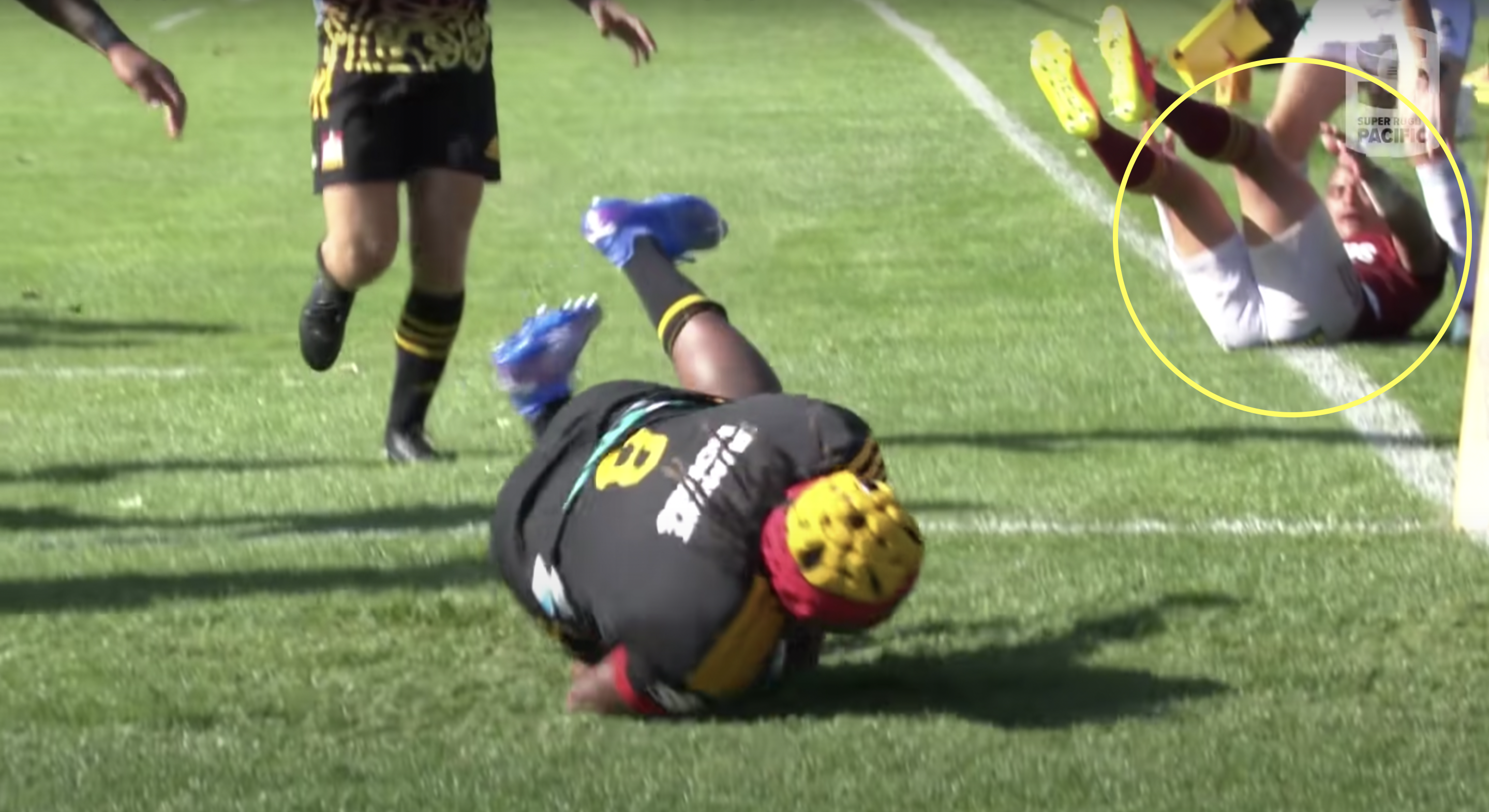 All Black Aaron Smith responds after on field horror show

Highlanders captain Aaron Smith had two options after being unceremoniously leapt over by Chiefs No8 Pita Gus Sowakula for a try on Saturday: he could either ignore it and hope everyone forgets or he could immediately see the funny side of being a human hurdle. He took the latter option.

The Chiefs won 26-16 in the first round of Super Rugby Pacific in Queenstown, with the No8 scoring the second try of the match from the base of the scrum. Smith failed to get a hand on the 27-year-old Fijian. The All Blacks centurion took to Twitter soon after, writing “Now I know how NFL players feel getting jumped,” alongside a photo of himself clutching at thin air.

Of course, this manner of scoring is more common in American football, and has actually created plenty of buzz online regarding the legality of the try. This is a grey area of the law, as it is illegal in rugby to jump into a tackle, but not illegal to hurdle a tackler or jump to score a try. If it is deemed dangerous, the ‘hurdler’ can be penalised, but this was obviously deemed safe.

Now I know how NFL players feel getting jumped 😭 pic.twitter.com/N0EUGbVGVj